On 17 January, the first full moon of 2022 will light up the skies and stay illuminated for around three days.

The first full moon of the year is referred to as the Wolf Moon, but it is also known as the Center Moon, Cold Moon or Spirit Moon.

Here is the meaning of the Wolf Moon, how to see it and why it is an important time.

Why is it called the Wolf Moon?

January’s full moon is known as the Wolf Moon, with this name being passed down from Native American tribes based on the season.

Around this time of year, wolves are believed to have been heard howling through the night.

It was traditionally believed wolves howled due to hunger during the cold winter months, but it is known today that they howl for different reasons – defining territory, locating pack members and coordinating hunting.

The full moon is also known as the Center Moon, which was used by the Assiniboine people of the Northern Great Plains.

This name was used because this moon roughly marks the middle of the cold winter season.

The cold temperatures of the month have also given the moon the following names: Cold Moon, Frost Exploding Moon, Freeze Up Moon and Severe Moon.

The moon is also referred to as the Spirit Moon because many attach a spiritual meaning to the year’s first full moon. It marks a time when many set their goals and intentions for the upcoming months and year.

How can I see it in the UK?

The moon will appear full for around three days from Sunday evening through to Wednesday morning.

It will appear near the bright star Pollux – the brighter star of the twin stars in the Gemini Constellation.

Why is it important?

Sally Kirkman, Astrologer & Author, said this full moon “is important because it pulls in Pluto, God of the Underworld in mythology. Pluto’s the planet of transformation, also loss and endings. Another theme of turning inwards to release or purge what’s no longer needed in your life.”

“Full moons are more a time when emotions are heightened and life can feel dramatic,” she added.

Full moons are a lunar phase often known as being a time to release negative or stagnant energy.

Ms Kirkman said: “The light of the moon is at its brightest during a full moon and it can also be a time of clarity, when you see your situation clearly. What the full moon is good for is release and letting go.”

She also added: “The full moon is a positive time to meditate and seek higher guidance.

“Use this full moon to sweep out the old. Get ready to let in new energy on the next new moon on 1 February.”

How much brighter is a full moon?

When the moon reaches its full lunar phase, it appears enormous and very bright.

This is because the Earth is wedged between the Sun and the Moon at exactly opposite ends, causing the side of the Moon facing Earth to become fully illuminated by the Sun’s light.

The Moon becomes six times brighter than a half moon when it is full.

It shines at an average magnitude of -12.92 making it the second brightest object in the sky, except for the Sun.

It is even far brighter than the planet Venus which is the brightest in the solar system.

When is the next full moon?

The next full moon will be on 16 February which is known as the Snow Moon due to the month’s typically cold and wintry weather.

Thank you for reading. NationalWorld is a new national news brand, produced by a team of journalists, editors, video producers and designers who live and work across the UK. Find out more about who’s who in the team, and our editorial values. We want to start a community among our readers, so please follow us on Facebook, Twitter and Instagram, and keep the conversation going. 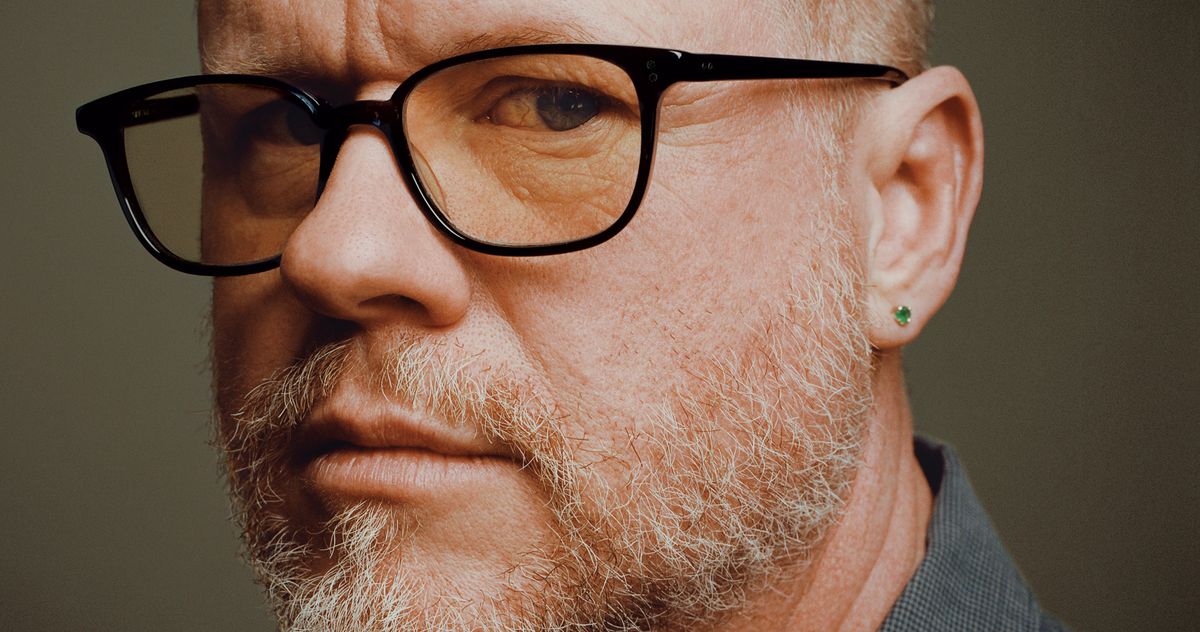 The Undoing of Joss Whedon

Spartans in the NFL: Wildcard Weekend

Martin Luther King Jr. Day—2022 and a brief history of the federal holiday

Best Movies And TV Shows About People Surviving In The Wilderness