A drinking game could be played while watching the trailer for Janhit Mein Jaari, the new ‘comedy’ starring Nushrratt Bharuccha, written and produced by the man behind Dream Girl, Raaj Shaandilyaa. Take a shot every time someone gets slapped, and see if you survive the two-and-a-half minutes that it takes to watch the trailer.

Yet another film set in small town India and with a social message to lecture the audience on, Janhit Mein Jaari is about a woman who begins working at a condom company, much to the disapproval of her peers. To make matters worse, she’s looking to get married, and the family of her fiance certainly doesn’t appreciate her line of work.

Filled with cringe humor and reputed actors such as Brijendra Kala and Vijay Raaz hamming it up, the trailer ends with a sudden public service message, when Nushrratt delivers a sermon to the other characters (and the audience) about how important contraception is. Her argument is that unwanted pregnancy result in abortions, and she even has figures to back her claims. “Mardon ke liye shayad yeh sirf ek zarurat hai, aurton ke liye zaruri hai,” she says.

Nushrratt’s last film, Chhoriialso ended with a social service message, as did the Kriti Sanon-starrer mimi,

Directed by Jai Basantu Das, Janhit Mein Jaari will be released in theaters on June 10. Here’s the film’s synopsis: “A social-comedy-drama Janhit Mein Jaari headlined by Nushrratt Bharuccha promises to tickle your funny bones and open your mind to possibilities. Narrated in a humorous way, the film encompasses the journey of a young girl who sells condoms for a living despite societal resistance. It’s the story of a girl who juggles working towards the betterment of women, telling people the importance of using protection while handling the resistance of her family and in-laws towards her job.”

NBA playoffs 2022 - What is the Dallas Mavericks' bench doing? 'Causing a problem for the other team' 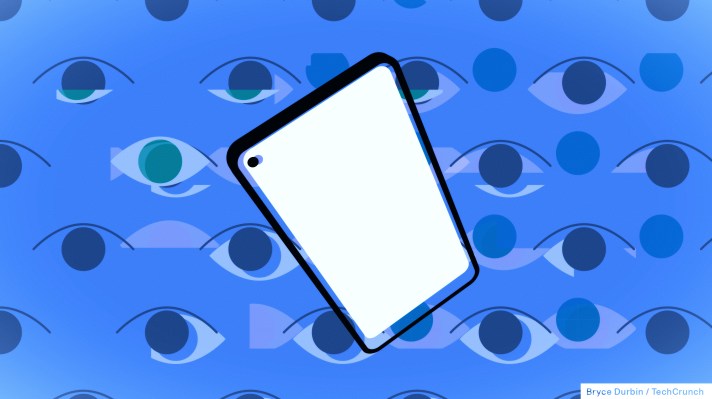 Former Pence Chief of Staff Has Testified to the Jan. 6 Committee