The New York Mets have acted quickly and acted well in the off-season. With some relatively well-placed free agent signings, the Mets have propelled themselves into contention for ultimate honors. And with the hire of a capable front office too, including the presence of names such as Buck Showalter and Eric Chavez in the ranks, the Mets could be having a ball in 2022.

But one crucial component remains; Roster chemistry. The new acquisitions herald an upscale in skills but could just as well mean a compromise on the team getting along. And if former MLB star Daniel Murphy is to be heard, the pitcher rotation could well be a spot of bother.

Having played with both of the Mets starter rotations in Jacob deGrom and Max Scherzer across his laying career, Murphy expressed his thoughts. Murphy played with Scherzer on the Nationals before switching to the Mets to share a roster with deGrom, so perhaps he is best placed to give us a read on how the two pitchers function. And the fear may be that the Mets top combination may not get along. Despite the skill level operating at a high level, the two reportedly have slightly different approaches to the game. And they could well stand in contrast once the 2022 season begins.

Daniel Murphy on Max Scherzer: “He was such a unique competitor that it took me a bit to warm up to him in Washington”

On Scherzer and Jacob deGrom together with the Mets: “It will be a ton of fun when we get baseball to watch those guys go 1-2” pic.twitter.com/w7i9W05AyE

The former infielder spoke about how both the pitchers approach their game and how different the two are.

Specifically speaking about Scherzer, Murphy added that it was his intensity that stuck with the player. Said Murphy, “it took me a bit to warm up to him”. “As a position player, we participate in baseball games, hopefully every single day, and the pitchers don’t, starters especially,” he added. This meant that Murphy would see Scherzer only so often and his intensity was often what Murphy remembers.

“When I got there, it was like ‘man, this guy’s kind of like freaking me out a bit every fifth day.’ But then I came to appreciate that’s how he competes,” said Murphy.

But as far as comparing deGrom to Scherzer; Murphy admitted that pitchers carried themselves in an opposite manner every fifth day in recent times. Jacob deGrom emerged winning the Rookie of the Year in 2014 for the Mets, and he has been a mainstay at Citi Field ever since. But Murphy spoke about deGrom as a different pitcher completely when it came to the attitude with regards to the discipline.

“Jacob’s temperament is a bit different than that,” said Murphy. “But I think it’ll be a ton of fun when we get baseball to watch those two guys go 1-2.”

The fans too would be eager to look to complete the pitching package from Queens and how they go in 2022. 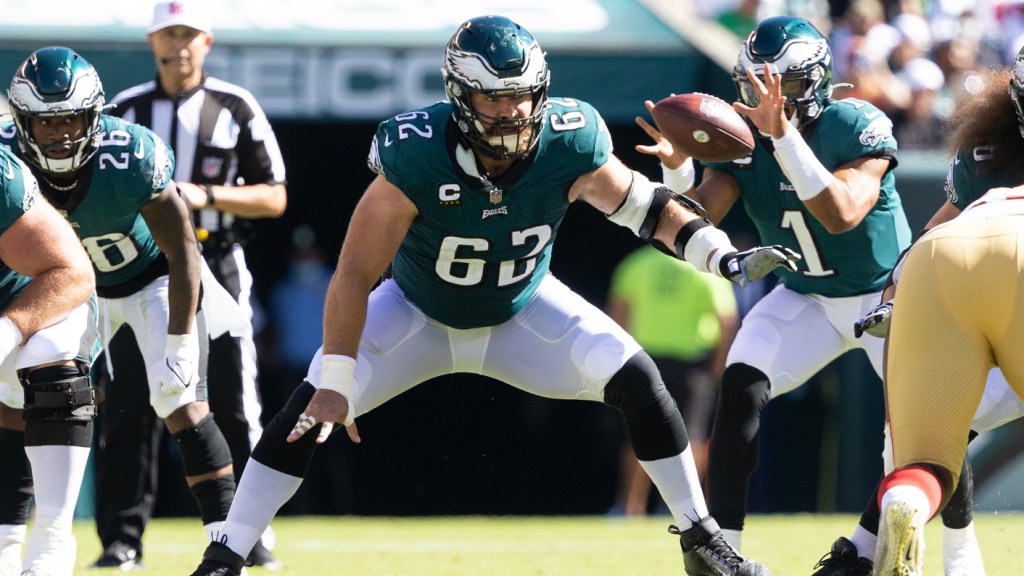 Eagles’ Jason Kelce to sit out the 2022 NFL Pro Bowl

When is VIXX making a comeback? Leader N sheds light on reunion

Pittsburgh bridge collapse: What is larger message on bridge safety?