Jack Cakebread, who with his wife, Dolores, turned a 22-acre cattle ranch in Rutherford, Calif., into one of Napa Valley’s leading wineries, along the way helping to propel the once-obscure region to global viticultural stardom, died on April 26 in Napa. He was 92.

His death, in a hospital, was confirmed by his son Dennis, the chairman of Cakebread Cellars.

Mr. Cakebread, an auto mechanic with a sideline in photography, was returning from a shoot in northern Napa County when he paid a visit in 1972 to a couple of family friends at their farm in Rutherford. He was 42 years old and only vaguely curious about what a life beyond car repair might look like.

“I said to them just very casually, ‘You know, if you ever want to sell this place, let me know,’ and I drove home,” he said in an interview with the journalist Sally Bernstein. “I got home and the phone was ringing.”

The next day Mr. Cakebread and his wife purchased the farm with a $2,500 down payment. The two couples drew up the contract on a yellow legal pad.

At the time, Napa was far from the vinous paradise it is today. The region’s farmers mostly raised cattle or grew apricots, almonds and walnuts. Only a few dozen wineries dotted the valley.

One of them, founded by Robert Mondavi in ​​1966, was just up the road. Mr. Mondavi came from a winemaking family, and he became a mentor to an entire generation of Napa winemakers who got their start in the 1970s, including the Cakebreads.

With Mr. Mondavi’s counsel, Mr. Cakebread pioneered many of the techniques that came to define high-end Napa wines, above all a close attention to the agricultural side of winemaking. Though he was a great fan of technology — he was among the first to use a neutron probe to measure soil moisture — he also insisted on getting his hands dirty, rising every morning before dawn to work in his vineyards.

“Every day something new comes up, aerial imaging, etc.,” he told The Santa Rosa Press Democrat in 2004, “but the only way you really know is to leave footprints in the vineyard. Not tire tracks. Footprints.”

Cakebread Cellars sold its first wines, a mere 157 cases (1,884 bottles) of chardonnay made from purchased grapes, in 1974. At the same time, the Cakebreads planted sauvignon blanc vines on their new plot. It was a bold choice: The grape was largely unknown among American drinkers, and planting it in Napa was almost unheard-of.

“When we put in sauvignon blanc, everybody thought we were mistaken,” Mr. Cakebread told The Boston Globe in 1984. “But we decided to make only wines we liked to drink, because that’s what we would do if they didn’t sell.”

It was no mistake. Along with Cakebread’s fruit-forward yet balanced chardonnay, sauvignon blanc became a signature wine, and it helped drive the varietal’s surging popularity among American wine consumers.

Still, it took almost two decades before the Cakebreads could commit to the winery full time; until then they worked at their garage, in Oakland, and commuted north on the weekends. They finally sold the garage in 1989 and moved to Rutherford.

Today Cakebread is one of America’s most highly regarded wineries, regularly topping an annual poll by Wine & Spirits magazine of the most popular brands among leading restaurants. It controls 1,600 acres of land and says it sells about 100,000 cases a year.

In time, Mr. Cakebread assumed something of the role that Mr. Mondavi had once played, mentoring young winemakers and shepherding the community around Rutherford. He served as president of the Napa Valley Vintners Association (as did two of his sons, Bruce and Dennis), and many of his former employees now lead wineries of their own.

“Jack was this great sage,” said David Duncan, the chief executive of Silver Oak Cellars in nearby Oakville, which his father founded the same year Mr. Cakebread started his winery. “He was always so welcoming, and so passionate about the community.”

His father also owned a farm in Contra Costa County, where he grew almonds, walnuts and apricots, and where Jack worked as a boy, in between shifts at the garage.

Jack attended the University of California, Berkeley, but did not graduate. He served in the Air Force during the Korean War, assigned to the Strategic Air Command as a jet engine mechanic.

After his service, he returned to the garage, which he took over after his father retired. He also took up photography.

What began as a hobby turned into an avocation, especially after he started attending workshops led by the landscape photographer Ansel Adams. Within a few years, Mr. Adams trusted Mr. Cakebread enough that he had teach him some of his classes.

Mr. Cakebread eventually drew the attention of an editor at Crown Publishers, who commissioned him to take the photographs for “The Treasury of American Wines,” by the wine aficionado Nathan Chroman. When the book was published in 1973, it featured nearly every commercial winery in the country — all 130 of them. Today there are some 11,000.

It was the book project that sent Mr. Cakebread to Napa on that day in 1972, and it was the advance he received for it that provided the money for the down payment on the cattle ranch.

Mr. Cakebread shifted his creative attention to winemaking, but he never abandoned photography: Years later, he could still be found toting a Minox camera around the winery.

Jack and Dolores Cakebread gradually pulled back from day-to-day management in the 2000s, ceding control to their sons Bruce and Dennis. But they remained active: Mrs. Cakebread ran an annual workshop introducing chefs to winemaking, while Mr. Cakebread became a regular at business schools, lecturing about the business of winemaking.

Among his words of advice was patience.

“I’ve realized that weather is going to do what it’s going to do,” he told The Press Democrat. “I only worry about the things I can change, I don’t worry about what I can’t.”

Dolores Cakebread died in 2020. Mr. Cakebread is survived by his sons, Dennis, Bruce and Steve; four grandchildren; and two great-grandchildren. 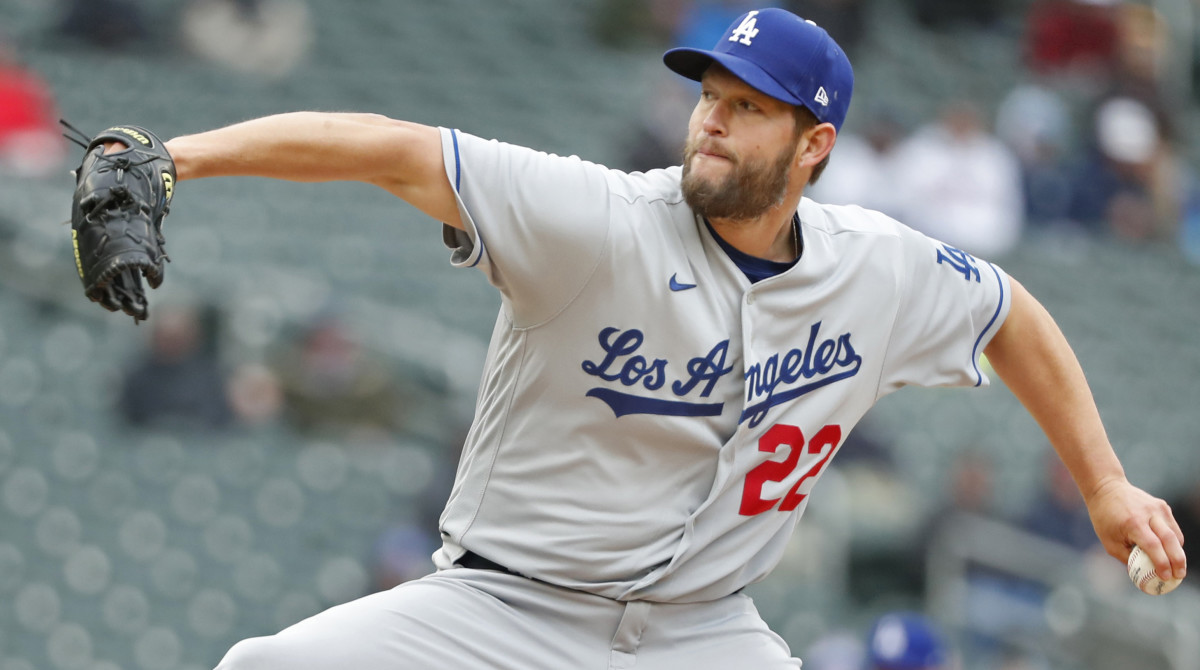 Pittsburgh leaps to No. 13 in rankings of world’s emerging startup economies

How to create a static view of Excel data while collaborating