J. Michelle Childs of South Carolina has been floated for the Supreme Court. Who is she?

President Joe Biden has said he will nominate a Black woman to the U.S. Supreme Court to replace retiring Associate Justice Stephen Breyer.

The White House has confirmed that one jurist under consideration is South Carolina U.S. District Court Judge J. Michelle Childs.

Other possible candidates include California Supreme Court Justice Leondra Kruger and Ketanji Brown Jackson, a former Breyer clerk who is now on the U.S. Court of Appeals for the District of Columbia Circuit.

U.S. District Court Judge Wilhelmina Wright from Minnesota and Melissa Murray, a New York University law professor who is an expert in family law and reproductive rights justice, are also reportedly being considered.

Julianna Michelle Childs is 55 and was born in Detroit. She moved to Columbia, South Carolina, as a child. She grew up in a single-parent household.

Her educational background is being touted as a plus, as she would join a Supreme Court where eight of the nine current justices graduated from either Harvard or Yale.

Childs started her law career in private practice in Columbia, becoming the first Black female partner at Nexsen Pruet, one of the state’s largest law firms.

The South Carolina Legislature selected her as a Richland County Circuit Court Judge in 2006. in 2009, then-President Barack Obama elevated her to the U.S. District Court for the District of South Carolina.

In 2014, she ruled in favor of a gay couple seeking to have their District of Columbia marriage recognized in South Carolina. That was before the U.S. Supreme Court legalized same-sex marriage.

The Post and Courier of Charleston reports that Childs would be the fifth Supreme Court Justice from South Carolina, after Franklin Roosevelt picked James Byrnes in 1941.

Who is her biggest supporter?

On MSNBC this weekend, Clyburn said she would bring a much-needed perspective to the court.

Clyburn is the third-ranking Democrat in the House. And he is close with Biden, having endorsed him before the South Carolina primary in early 2020. Biden won that primary and then went on to win the Democratic nomination.

What do South Carolina Republicans say?

“She has wide support in our state,” Graham said. “She is considered to be a fair-minded highly gifted jurist. She’s one of the most decent people I’ve ever met. It would be good for the court to have someone who is not from Harvard or Yale.”

The state’s other senator, Republican Tim Scott, released a statement saying Childs has a “respected reputation” in South Carolina and that if she’s the nominee, he “looks forward to engaging with her.”

The Senate will vote on Biden’s nominee. The Senate is 50-50, and Vice President Kamala Harris is the tie-breaking vote.

Having a Supreme Court nominee approved with bipartisan support could be a win for Biden.

What is the timeline?

The Associated Press reports that Biden will meet with Senate Judiciary Committee leaders on Tuesday to discuss the vacancy.

The White House also pushed back Monday on the idea that the president would be open to “gaming the system” by choosing a nominee solely based on her likelihood of garnering bipartisan support.

The White House has said it won’t consider the likelihood of getting bipartisan support as a key factor in who is nominated.

Ohtani: "No (Extension) Talks Yet" With Angels 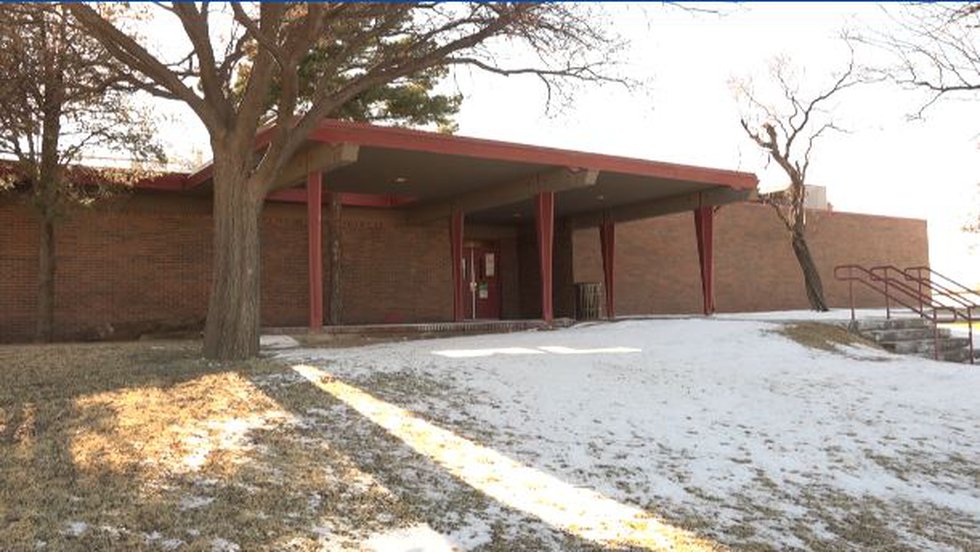 Amazon’s Lord of the Rings: When is it airing and who’s in the cast?