A qualified software engineer driven by the passion for acting, UPite Archana Singh Rajput has come a long way. Starting with a daily soap followed by Telugu films and Punjabi songs she all set to make her OTT debut with a series slated for this year.

“Coming from a conservative Rajput background it was not easy for me. But, with the blessing of my family and hard work I have found a foothold for myself in the industry. In Covid times, when people are struggling for work, I just completed my web series, signed another Telugu film and also a few music videos in my kitty. My career graph is going up steadily and I am grateful for that. It’s a blessing to be at work in such phase,” says the MaroPrasthanam actor.

Native of Gorakhpur brought up in Assam where her father was posted then. “After her father retired, we shifted back to his native place from where I did my software engineering. Post B-Tech, I was placed at a leading software company but since I was more interested in creativity so I left my job four years back and joined theatre. Then onwards I have been working in the industry back to back.”

Acting was always on her mind but took up studies to convince her parents. “I was always fond of plays and have learnt classical dance also but as per my family circumstances I completed my studies first and then took but a job. After a few years, I expressed my desire which they understood so that’s how it all started and now they are very happy.”

Living in Assam helped her get her first work. “I played a Bengali character in a three-month long track in daily soap Bahu Humari Rajnikant (2017) which was my debut show. Soon I realised importance of theatre and the need to work on my language and diction. So, I did lot of plays, ads, music videos and did two films. Sadly, the films did not release till date. Finally, I got my debut Telugu film, where I play lead, released in September and did very well in theatres.”

The pretty actor also wrapped a regional web flick Naked the Lust. “I have just completed the shoot for my OTT debut show Rangbaaz Wanted in Bhopal. Besides, I have also signed a Telugu film as the lead where I play a lawyer,” she tells.

Rajput now wants to shoot in Uttar Pradesh. “I have shot in Haryana, Gurgaon, Punjab, Madhya Pradesh and down South but sadly I have not yet shot in UP yet. There are few projects which are in talks but let’s hope they will materialize and I get a chance to come to my home state for the shoot.” 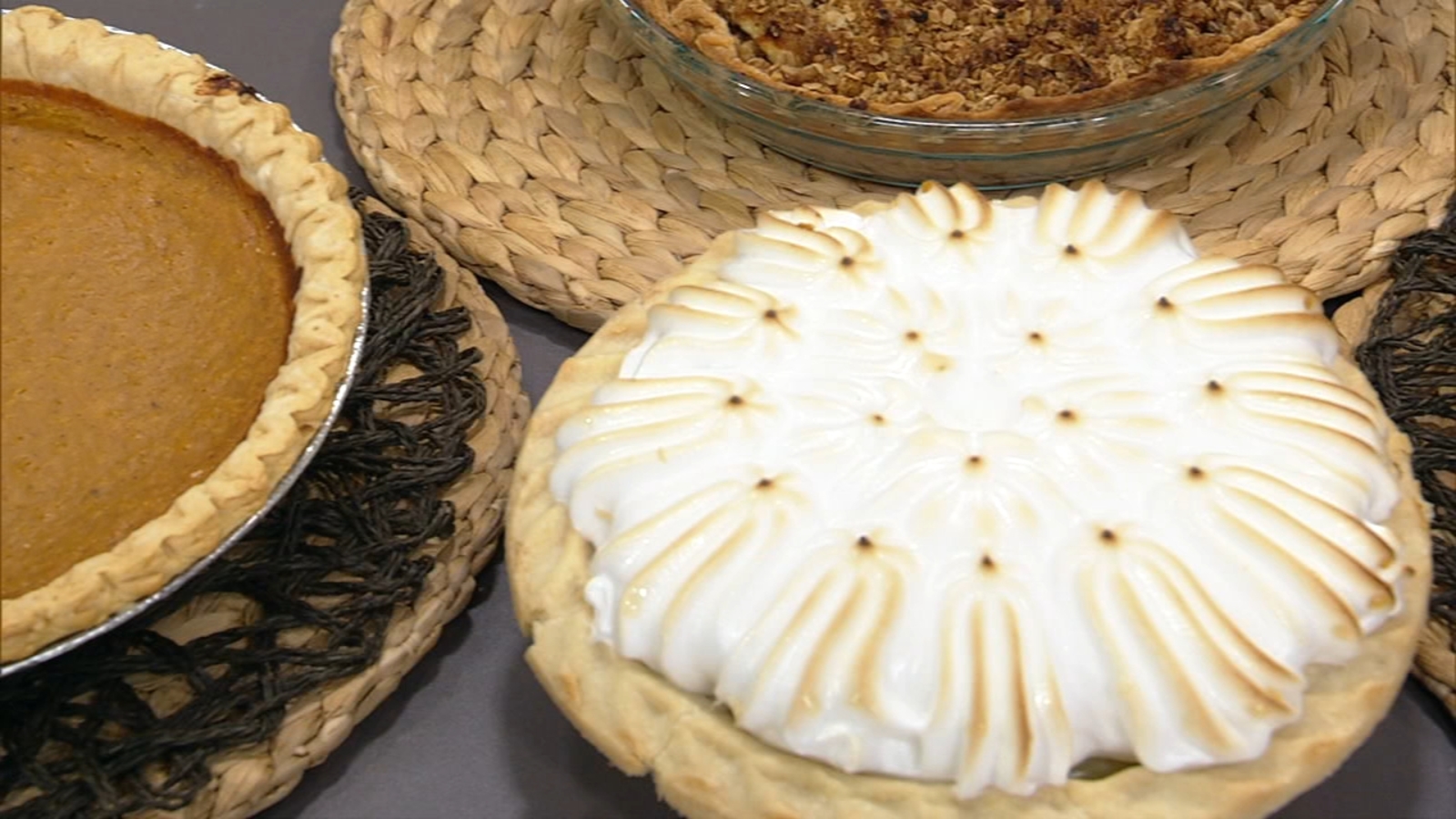 National Pie Day 2022: What is the Illinois state pie?