Fire investigators are working to what sparked the fire the destroyed the building that stood in Tyrone, Georgia for 100 years.

FAYETTE COUNTY, Ga. – The owner of a consignment store inside an almost century-old building was destroyed following a large fire Wednesday.

“We aren’t a big town, so it is a big loss,” a Tyrone, Georgia resident said one day after a fire gutted Red Door Consignment store.

Everything but a few sturdy poles that framed the consignment remained Thursday. Fayette County firefighters went back to the scene in an effort to learn more about the blaze. 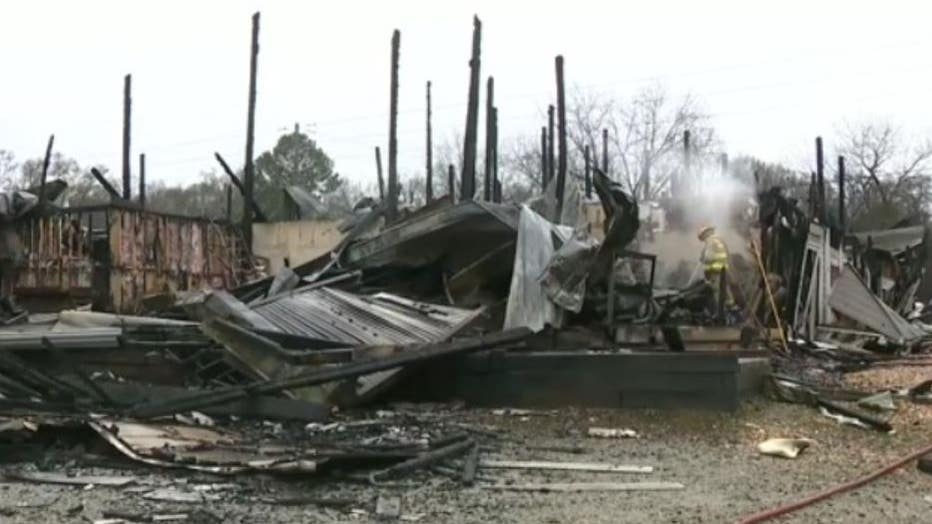 The damaged building after a fire in Fayette County on January 19, 2022.

“They are putting out whatever hotspots there are and also just trying to get down into the debris field enough to figure out what the origin might be,” Capitan Michael Singleton to FOX 5.

Community members say they are committed to helping the owner who lost his consignment business rebuild.

It remains unclear how exactly the fire was sparked. However, investigators believe the fire may have started near an HVAC business that was locked inside the building. 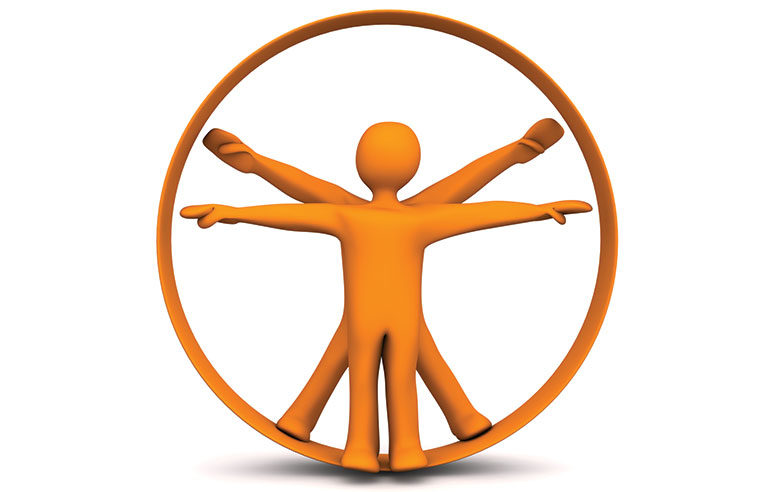