By Vic Medina | 35 seconds ago

It’s not surprising that Loki turned out to be one of the most popular original series on Disney+, as fans couldn’t get enough of Tom Hiddleston single-handedly opening a whole new wing of the Marvel Cinematic Universe. Given the cliffhanger ending of season one, however, fans have wondered if the cast would remain intact for Loki Season 2, Given the continued challenges of the global pandemic and the passage of time, many wondered if the entire cast was on board for another season. Thankfully, Tom Hiddleston has confirmed the answer for us, according to a report from Movieweb.

During an appearance on Jimmy Kimmel Live!, Hiddleston made it clear that the band was getting back together for Loki Season 2, much to the delight of the audience. Kimmel then tried to get Hiddleston to diverge some details on the upcoming season, by asking “It’s great to have everybody back… it also gives us a little bit of an idea of ​​what might happen?” However, Hiddleston was coy in dodging the question, so no insight was given.

During his appearance, Hiddleston discussed getting COVID over the Christmas holidays before launching into an update on Loki Season 2, He mentioned that production on season two would shift to London from Atlanta. He also talked about his performance of an Asgardian song in season one turned into an actual hit on music charts. He discussed the apprehension he had initially that Marvel fans wouldn’t get behind a Loki show, although he shouldn’t have worried. It became the #1 Marvel show on Disney+, scoring huge ratings for the streaming service.

Hiddleston was appearing on Kimmel to promote his new Apple+ TV show The Essex Serpentalthough Loki Season 2 dominated the conversation. Despite showing a clip from the new series, Kimmel shifted the questions back to Loki, That included some ribbing from Kimmel about being a superhero, including fielding a question of whether he knew Aquaman. Sadly, Kimmel didn’t follow up on a question of whether the variant Alligator Loki and Aquaman would get along, given their shared affinity for water.

Season one of Loki set the groundwork for the multiverse in the MCU, which came to full fruition with Spider-Man: No Way Home and Doctor Strange in the Multiverse of Madness, Loki Season 2 will have plenty of questions to answer and lots of plot twists to unravel. First and foremost, we’ll see how Loki will deal with being left by his variant Sylvie (Sophia Di Martino) in an alternate universe, one where he is a stranger to Mobius (Owen Wilson) and Hunter B-15 (Wunmi Mosaku) . Of course, it remains to be seen how “He Who Remains,” played by Jonathan Majors, factors in. We already know that he will appear as Kang the Conqueror in Ant-Man and the Wasp: Quantumaniabut it remains to be seen how the new season of Loki will play into the storyline.

Filming for Loki Season 2 begins next month, and although a premiere date has not been announced, it appears it will be after Ant-Man 3 is released. The release of that film was pushed from February 2023 to July 2023, and given the post-production work needed to make episodes of Lokiit is likely the new season premieres sometime in the summer of 2023. That raises the possibility that Ant-Man 3’s plot could radically affect the second season of Loki, Although the entire cast is returning. it appears Michael Waldron, who created and wrote the show, will not return in the same capacity. Justin Benson and Aaron Moorhead, who wrote two episodes of Marvel’s latest TV hit Moon Knightwill be writing the new season instead of Waldron, who is busy writing a new Star Wars movie for Lucasfilm, which is being produced by Marvel guru Kevin Feige. 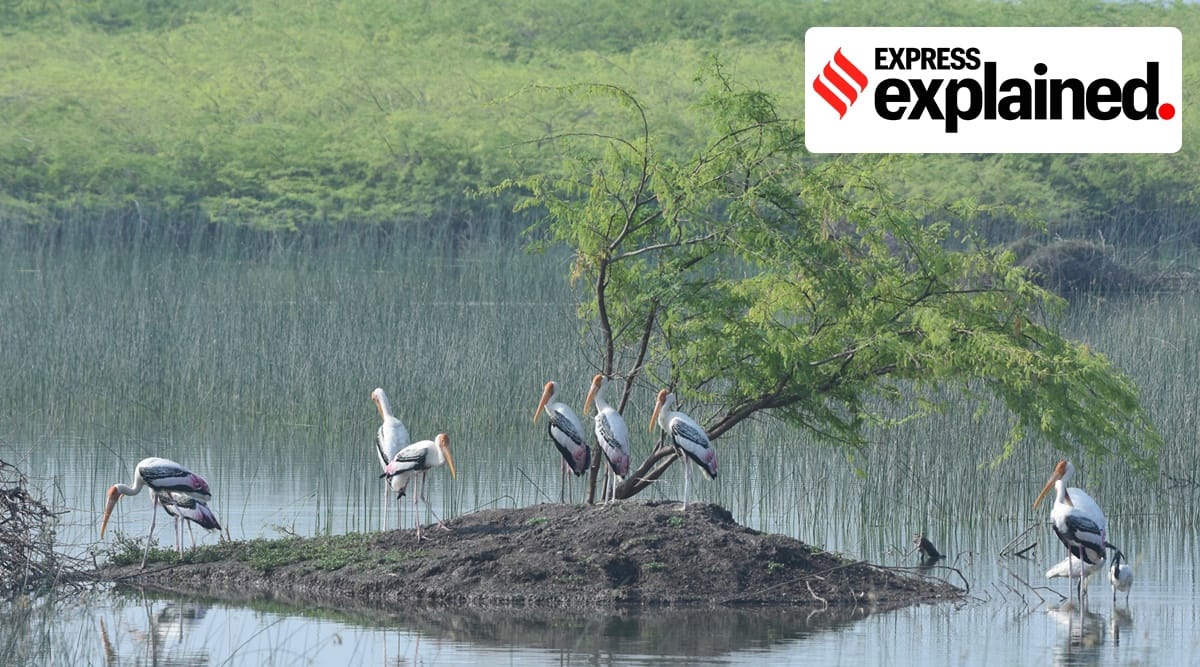 'What is a woman?': Controversy after Dr. Phil puts non-binary guests against conservative – WKRC TV Cincinnati

8 Best Off-Duty And Undercover Fashion Moments In The MCU