The official VALORANT Champions Tour NA Twitter page has confirmed that Neon will be playable in the NA Open Qualifiers of VCT Stage 01.

As with any new Agent released in VALORANT, Neon is subject to the two-week competitive ban from official Riot Games-sanctioned VALORANT tournaments. But with her being released on January 11, 2022, that makes her available for play in VCT Stage 01 NA Open Qualifiers.

As clarified by the VALORANT Esports Twitter account, Neon’s ban from competitive will lapse on January 25, 2022. This means that VCT Open Qualifiers that start before January 25 will naturally not include Neon in the Agents Pool. These regions include EMEA, LATAM, BR, and APAC. However, Neon will be pickable for Open Qualifiers occurring after January 25, which includes NA, KR, and JP. That means she will be pickable for players competing in the NA Qualifiers.

As for the rest of VCT Stage 01, most, if not all, regions will have their group stages, regular seasons, and playoffs way past the January 25 date, and hence we could expect Agent 19 to make her mark in this upcoming VALORANT season.

Neon is the 19th Agent to be released for VALORANT. A Duelist, she has the special abilities to sprint very fast, floor-sliding, and the use of electricity to shock her enemies to ashes. 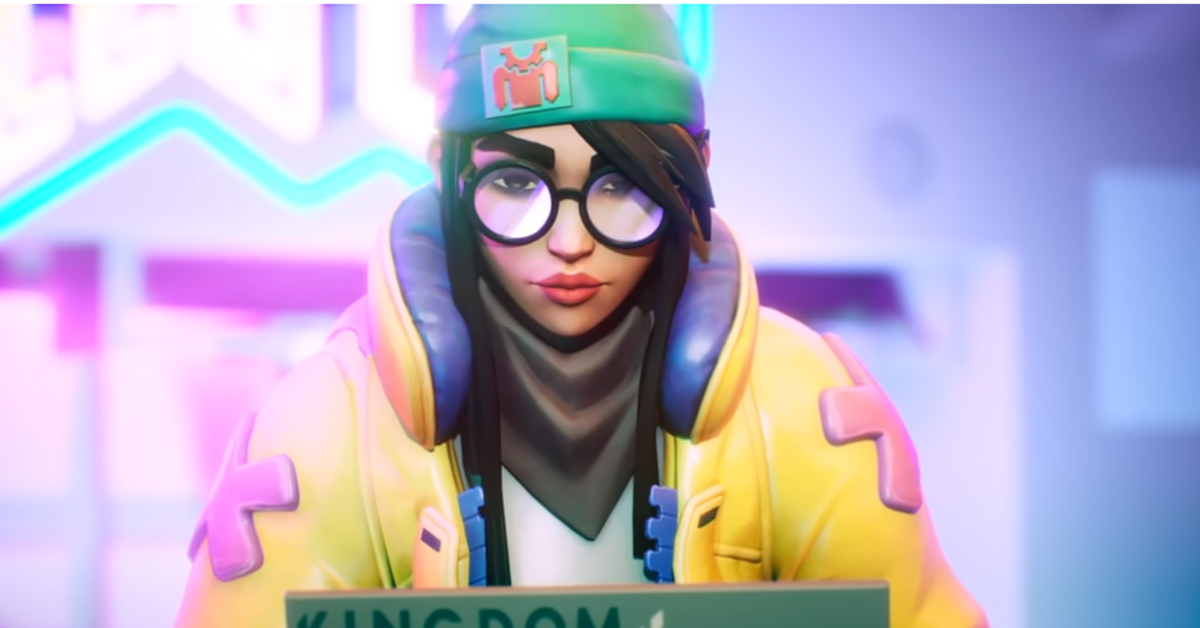 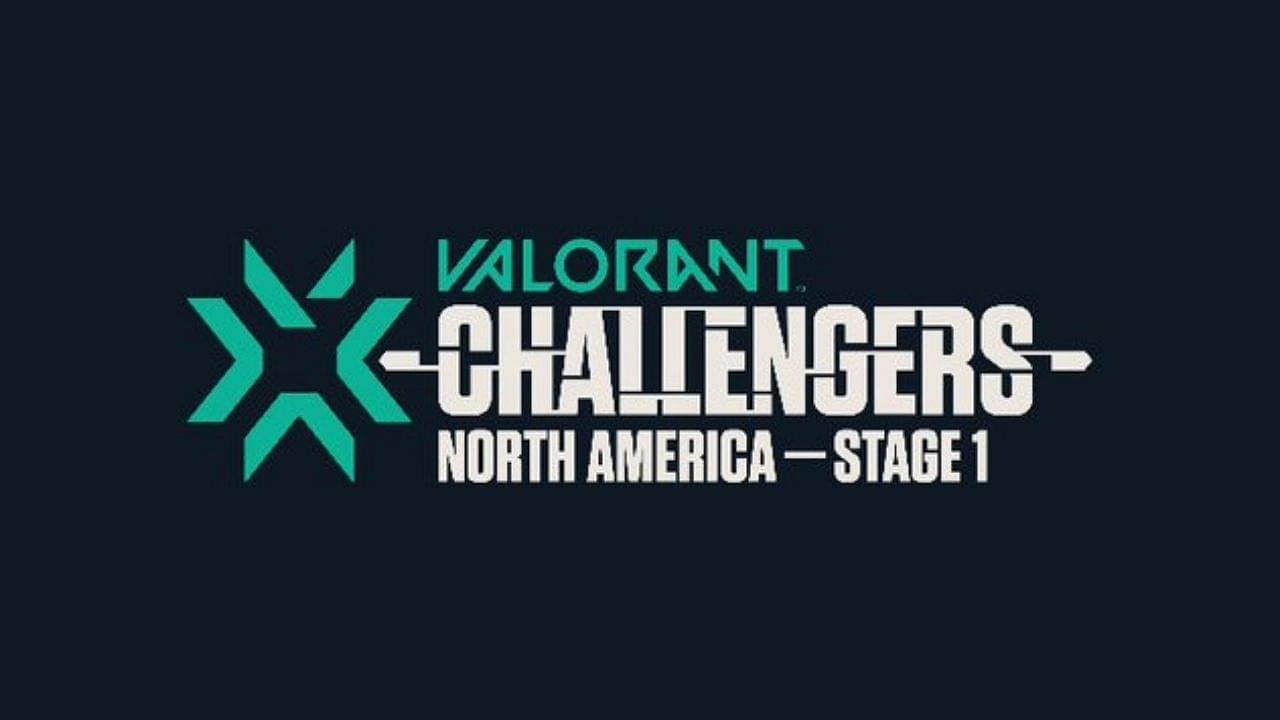 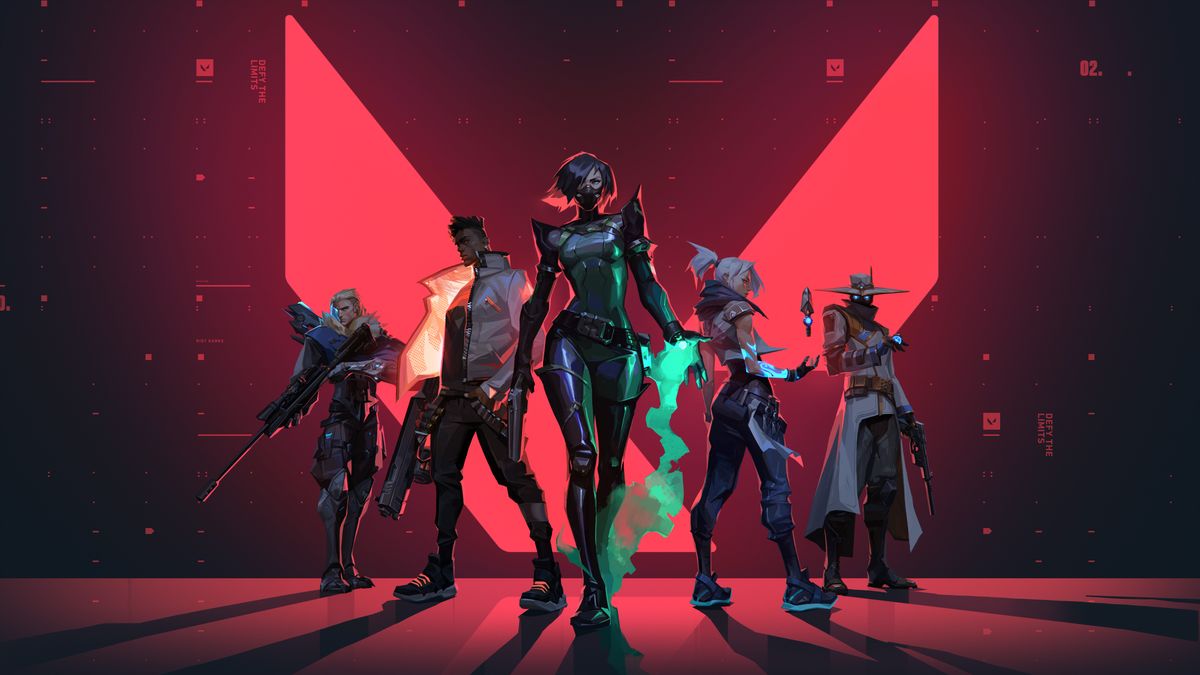 When is Blue Monday and why is it considered the saddest day of the year?