Apple will begin rolling out its new Tap to Pay feature for the public, a report said Wednesday (May 25).

The feature was unveiled in February and lets iPhones that were compatible take payments through Apple Pay, contactless credit and debit, or other digital wallets.

The feature will let small businesses and merchants take contactless payments via supported iOS apps. The merchant at checkout will prompt the customer to hold their device, either an iPhone, Apple Watch or contactless credit or debit card, near the merchant’s iPhone, and the payment will be completed.

The feature began testing at the Apple Park Visitor Center earlier in May.

Now a tweet from Bloomberg’s Mark Gurman has said the feature will be rolled out across the US for customers to try — though it might not be available at every Apple Store right away.

The tech giant said the feature would launch in the US later in 2022, though there was no specific launch time frame.

Apple has been rolling out other new features lately, with a few intended to help users with disabilities use the company’s products.

The updates include customizable tools, relying on advancements in hardware, software and machine learning. They will let blind and low-vision people use their devices to navigate “the last few feet” to get to their destination with Door Detection, which will be available through Magnifier, the built-in app.

Users with physical and motor disabilities who use assistive features like Voice Control will be able to control Apple Watch from their iPhone, using Apple Watch Mirroring.

They’ll be able to use inputs like voice commands, sound actions, head tracking or external Made for iPhone switches as alternatives to tapping the Apple Watch display.

Apple also has plans to debut live captions for its devices to help deaf or hard of hearing users listening to audio content.

About: PYMNTS’ survey of 2,094 consumers for The Tailored Shopping Experience report, a collaboration with Elastic Path, shows where merchants are getting it right and where they need to up their game to deliver a customized shopping experience. 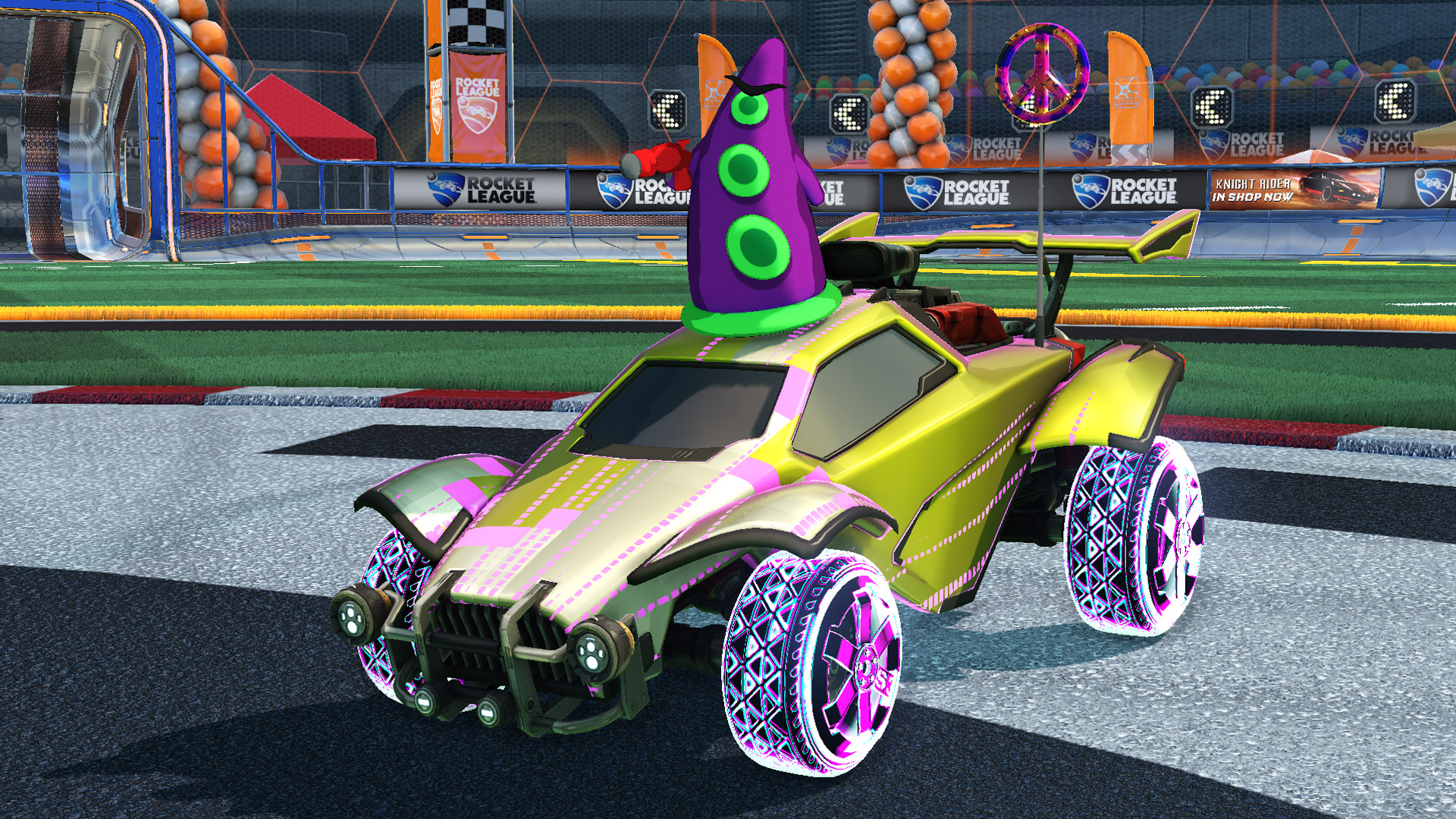 How to use and disable voice chat – Rocket League

Sinatraa might not find a Valorant roster before VCT 2022 starts