Ericsson has been seeking an iPhone sales ban in multiple countries due to 5G patent infringements, and has now succeeded in obtaining the first of these, in Columbia. The ban applies to the iPhone 12, iPhone 13, and iPad Pro models with 5G capabilities.

Apple is of course fighting the injunction, but has been accused of double-standards for objecting to three separate legal tactics that it has itself used in the past…

We’ve previously summarised the background to the dispute, but the tl;dr is that Apple ceased paying Ericsson for patent licenses, as it believed it was being overcharged.

Ericsson is accusing Apple of infringing its patents in respect of the 5G chips used in current iPhones. That’s because Apple used to pay royalty fees for the use of the patented tech, but then failed to renew the licenses when they expired. It’s believed Apple was hoping to negotiate a better deal for the 5G licenses, after earlier reaching agreement on 2G, 3G, and 4G patented technology.

Things got heated when Apple sued Ericsson in December of last year, claiming that the Swedish company violated FRAND terms. This is international law that requires standards-essential patents (technology without which it is impossible to make a smartphone) on terms which are fair, reasonable, and non-discriminatory. In other words, Apple claimed that Ericsson was charging too much for the patent license fees.

Both companies are trying to get import bans placed on products made by the other: the iPhone on one side, and a mobile base station on the other.

Since there is no dispute that Ericsson does own the patents, and Apple is currently infringing them by not renewing its licenses, experts say that the Swedish company is likely to succeed in achieving an injunction against the import of iPhones in one or more countries.

Foss Patents – which made that prediction – reports that it has now come true in Columbia.

Less than six months after the current wave of Ericsson v. Apple patent infringement actions started, the first sales and import ban is already being enforced:

Apple is currently unable to sell 5G iPhones and iPads in Colombia, or import them into the South American country […] The infringement determination was already made in April.

The court requires Apple to do more than just easing its own sales of 5G devices.

Apple must “warn and communicate with” shops, retailers, owners of social media platforms, mass media, and e-commerce platforms within the territory of Colombia in order to ensure compliance.

Apple cannot use one legal tactic; trying another

One legal tactic that could be used in this situation is what’s known as an ‘antisuit injunction.’ This is where Apple attempts to get a ruling in another country which would prevent enforcement of the import and sales ban in Columbia.

To prevent this, the Columbian court has given an ‘anti antisuit injunction,’ which bans Apple from attempting to use this tactic.

Instead, Apple is pursuing a different legal tactic: applying in the US for damages against Ericsson for its loss of revenue in Columbia.

Foss Patents argues that Apple’s actions in this case are hypocritical, for three reasons. First, the iPhone maker accuses Ericsson of ‘forum shopping’ – trying different courts until it gets the outcome it wants.

In one or more of its filings with a court in the Colombian capital of Bogotá, and in Friday’s filing with the US court, Apple criticized patent Ericsson’s tactic of filing multiple Colombian infringement actions with different courts (one action per patent). A sworn declaration by Apple’s Colombian counsel (Brigard Castro’s Juan Pablo Cadena Sarmiento) describes this as “an improper attempt of forum shopping until [Ericsson] obtains a favorable decision allowing Ericsson to exclude Apple from the Colombian market” […]

Apple itself actually went further than what it is now criticizing Ericsson for. In 2012, Apple failed with a motion for a preliminary injunction against two Samsung products in Munich, where the court doubted the validity of the patent-in-suit. Apple then withdrew its Munich case and reasserted the very same patent shortly thereafter in Mannheim, hoping for a more favorable outcome there. It didn’t work, but Apple tried.

Second, Ericsson asked for an emergency injunction, which the iPhone maker says denies Apple due process – but Apple has again done this too.

Ericsson’s counsel in the Colombian Apple cases, Olarte Moure’s Carlos R. Olarte, noted, “the same Apple representative has requested and obtained ex parte preliminary injunctions before the Delegation of Jurisdictional Affairs of the SIC [Dept. of Industry and Commerce]which is why it is not understood why it states forcefully on this occasion that ERICSSON’s action is unfair, when it itself has implemented these legal mechanisms in defense of their clients.”

Finally, Apple accuses Ericsson of trying to avoid the jurisdiction of the Eastern District of Texas – when the Cupertino company went as far as closing two stores in the district in order to avoid falling under its jurisdiction.

This is not a dispute about the validity of the patents. Ericsson owns the patents, and Apple accepts that they are valid. The argument is solely about whether Ericsson is charging a reasonable royalty for patent licenses.

This particular ruling isn’t a big deal for Apple. Columbia is a tiny market for iPhone and iPad sales, and the company would scarcely notice the lost income there.

However, this could well be the first iPhone sales ban of many. Apple doesn’t deny that it is infringing Ericsson’s patents, so has little defense against the same charges elsewhere.

Unless and until it reaches a settlement with Ericsson, Apple risks iPhone sales bans in other – more important – markets. This is high-stakes poker, and the Cupertino company does not hold a good hand. 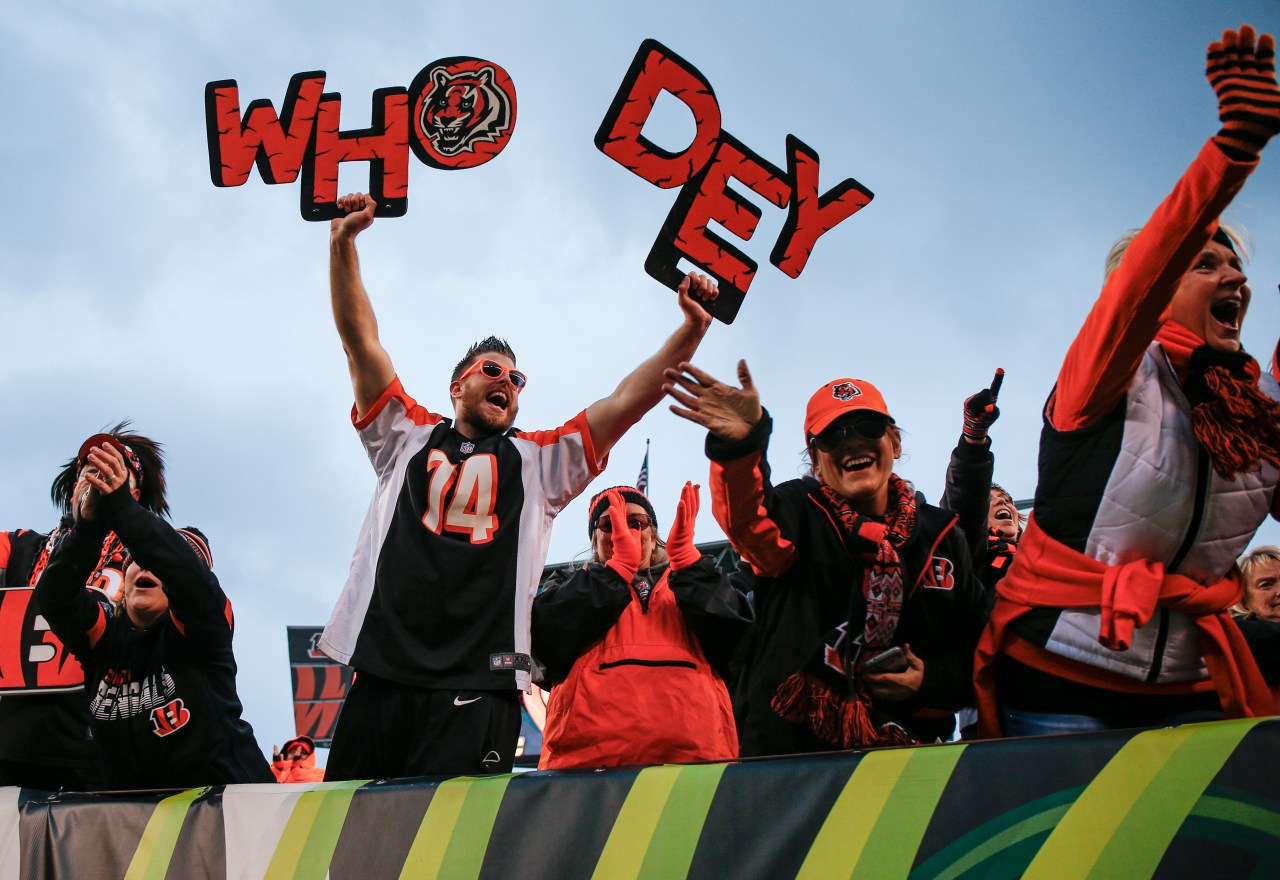 What is OK? It starts with you – The Vacaville Reporter

What Is The Future of Transportation?