The iPhone 14 and the Pixel 7 will inevitably end up being some of the most popular devices of late 2022.

The iPhone 14 will have to take on the helm of the iPhone 13 and undoubtedly be the main workhorse of Apple’s lineup. With an improved camera, but not many other improvement over the iPhone 13, it will likely still be a hit, but will it be performing just as good as Apple hopes? And more importantly, how would it stack up against the Google Pixel 7, which is generally expected to feature just as few improvements as the iPhone 14. Google has sort of soft-rebooted the Pixel lineup after the somewhat disappointing Pixel 5 mid-ranger, and the Pixel 6 was definitely a step in the right direction. Seems that Google agrees with that, as it reportedly plans only a handful of changes with the Pixel 7.
Apple iPhone 13 Pro Max vs Google Pixel 7 Pro in a nutshell:

Let the premium phones duke it out

From what we can surmise, there wouldn’t be any major changes in either the iPhone 14 or the Pixel 7’s general design language, at least not in relation to their predecessors. Surely, the iPhone 14 Pro and iPhone 14 Pro Max are getting a new frontal design with a redesigned notch, but the regular iPhone 14 is expected to keep the latest narrower notch that was introduced with the iPhone 13 family. The device will be getting the following colors: Midnight, Starlight, Sky Blue, Red, and Purple.

At the same time, the Pixel 7 isn’t likely to score any major changes over the Pixel 6. We expect the same flat display at the front with the glossy rear back to make the cut, and the camera strip is getting one less camera than the Pixel 7 Pro, but retaining its overall shape and form. Still, it will be a bit shorter and narrower than the Pixel 6: the Pixel 7’s leaked dimensions of 155.6 x 73.1 x 8.7mm paint this picture versus the 158.6 x 74.8 x 8.9 mm of its predecessor.

Google uses a single color for the glass back and a polished metal housing in a complimentary color for the camera bar. This implies that the white Pixel 7 Pro, for example, will have a silver camera bar, but the gold Pixel 7 will have a champagne camera bar. These are little elements, but it appears that Google has gotten them right, since the latest Pixels indeed look extremely nice.

Will the Pixel 7 Pro be able to beat the iPhone 13 Pro Max in bran?

Google has now announced that the Pixel 7 pair will be equipped with a second-generation Tensor chip. Earlier sources revealed that the new CPU is codenamed ‘GS201.’ This unknown chip is an advancement of Google’s own Tensor, the company’s first home-grown mobile processor, which was utilized in the Pixel 6. The first Tensor chip bet on exceptional ML performance but lagged behind the competition in single- and multi-core CPU performance, so we’re hoping the new GS201 would fill in that void.

What about the iPhone 14? Well, for the first time, we aren’t getting Apple’s new chip. Instead, the iPhone 14 will be using the same chipset that is powering the iPhone 13, and that’d be the Apple A15 Bionic. It’s no definitely not a slow chip, but it marks an important precedent for Apple, as all previous new iPhones have used the latest Apple chip. Alas, the Apple A16 Bionic is only slated to appear on the iPhone 14 Pro and iPhone 14 Pro Max.

In terms of RAM, we don’t have any official information, but we assume the Pixel 7 will retain its 8GB of LPDDR5 RAM. In terms of storage, the starting storage should clock in at 128GB. Meanwhile, the iPhone 14 will most probably come with 4GB of RAM and start at 128GB as well.

According to many sources, including Google’s own Rick Osterloh, the Pixel 7 and Pixel 7 Pro will retain a 50MP primary camera sensor with a 1/1.3-inch sensor, which is on par with or larger than most other premium phones. And, in principle, the larger the sensor, the higher its performance. Both phones are believed to have the same 12MP ultra-wide camera. The Pixel 7 will only feature these two cameras, but the Pro edition will have a third, periscope-style telephoto camera with 4X zoom, similar to the prior model.

At the moment, the Pixel 7 is expected to have the following camera setup:

Meanwhile, Apple is expected to bring a new, 48MP camera to the iPhone 14. For years now the company has relied on 12MP sensors that have gradually increased in size, but we expect that much more will change this year. The new 48MP sensor will allow for much better low-light performance of the camera that will make use of pixel-binning and combine data from four pixels into one.

Our expectations? Google has always stood up there with Apple when it comes to exceptional camera quality, and we expect the Pixel 7 to stay true to that mantra and generally match the iPhone 13 Pro Max in terms of camera quality. Yet, if you’ve come to love that distinct “iPhone photo” look, the iPhone 14 will be the perfect photographic companion for years to come.

It will be hard to beat the iPhone

While we don’t have the exact battery size for either the iPhone 14 or the Pixel 7, but what we’ve already said, you might somewhat deduce that we don’t really expect big changes on either phone. And after all, if the design wouldn’t change much, then battery size wouldn’t be that much different, would they?

As a refresher, the iPhone 13 came with a 3227mAh battery and the Pixel 6 had a 4614mAh battery. Supposedly, the iPhone 14 will boast a similar unit, while the Pixel 7 might have a slightly smaller battery on board. In terms of endurance, the iPhone will likely retain the upper hand due to the efficiency of the A15 Bionic, though we totally harbor hopes that the Tensor 2 would surprise us in terms of overall battery life.

The upcoming affordable flagships, the Pixel 7 and the iPhone 14, will definitely clash as they’re in similar classes, and also have some tangents in terms of overall size and pricing. As we mentioned in our iPhone 13 Pro Max vs Pixel 7 Pro review, Google will likely try to take on Apple in the ‘experience’ factor.

After failing to beat the best of Android in raw hardware with previous Pixels, Google has finally realized that it must elevate the overall Android experience to a level never before achieved, and the way to do this would be the Tensor-enhanced machine-learning capabilities of its upcoming Pixel 7.

At the same time, the iPhone 14 is shaping up to be quite the iterative refresh of the iPhone 13, with nothing particularly exciting in tow. Surely, it will still sell in the millions, but it remains to be seen how Apple’s choice to keep the flashy new tech for the more premium models pan out for the iPhone 14. 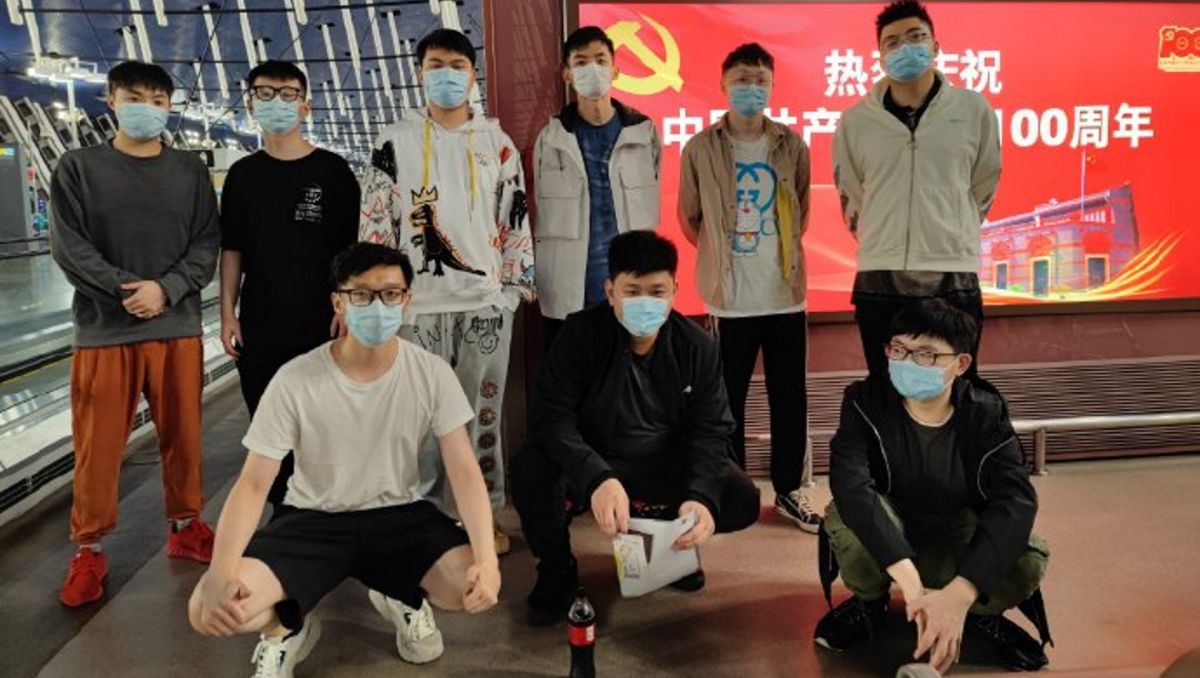 How To Keep Your Best Employees