Inventor of the world’s first cellphone: Put down your devices and ‘get a life’ The inventor of the world’s first cellphone says he’s stunned by how much time people now waste on their devices, telling users to “get a life.”

Martin Cooper, 92, made the declaration during an interview with “BBC Breakfast” on Thursday, responding to a co-host who claimed she whiled away upwards of five hours per day on her phone.

“‘Do you really? You really spend five hours a day? Get a life!” he stated, before bursting into laughter.

Chicago-based Cooper invented the Motorola DynaTAC 8000X — the world’s first cellphone — back in 1973.

The engineer had been working at Motorola for more than two decades and was frustrated by the growing popularity of car phones.

“People had been wired to their desks and their kitchens for over 100 years, and now they’re gonna wire us to our cars, where we spend 5% of our time?” Cooper recalled thinking in a recent interview with CBS News.

He later came up with the idea to make a portable phone that people could bring with them into their car, but also take out of the vehicle and use while they were out and about running errands.

Before he focused on the mechanics of the cellphone, he envisioned what the device would look like, saying he wanted it to be “small enough to put in your pocket, but big enough so that it could go between your ears and your mouth.”

Cooper wanted each person to have their own phone number — which he now calls his “greatest accomplishment.” Until that time, phone numbers had been associated with places, such as a home, car or desk.

Motorola later poured millions into Cooper’s project and it took the engineer and his team just three months to make the phone, given they had used similar technology to previously put together police radios.

Once the device was completed, it was named the Motorola DynaTAC 8000X. It weighed 2½ pounds and was 10 inches long. It lasted just 25 minutes before it ran out of battery and took a whopping 10 hours to recharge.

On April 3, 1973, Cooper made the first-ever cellphone call using the device, deciding to ring his competitor, Joel Engel, who was working as a head engineer at AT&T.

“Joel, this is Marty. I’m calling you from a cellphone, a real handheld portable cellphone,” he stated, as the reporters watched on in amazement.

The phone didn’t hit the market for a further decade, finally released to the public in 1983. It cost a whopping $3,995.

Cooper wrote about inventing the phone in his memoir, “Cutting the Cord,” released last year. He told CBS News that film studios have already approached him about a possible movie adaptation.

Now, almost half a century after Cooper’s invention, Americans are hooked on their devices.

A 2021 survey of 2,028 Americans by Statista found that 46% of spent five to six hours on their phones each day. Eleven percent of devices spent a staggering seven hours or more on their devices. 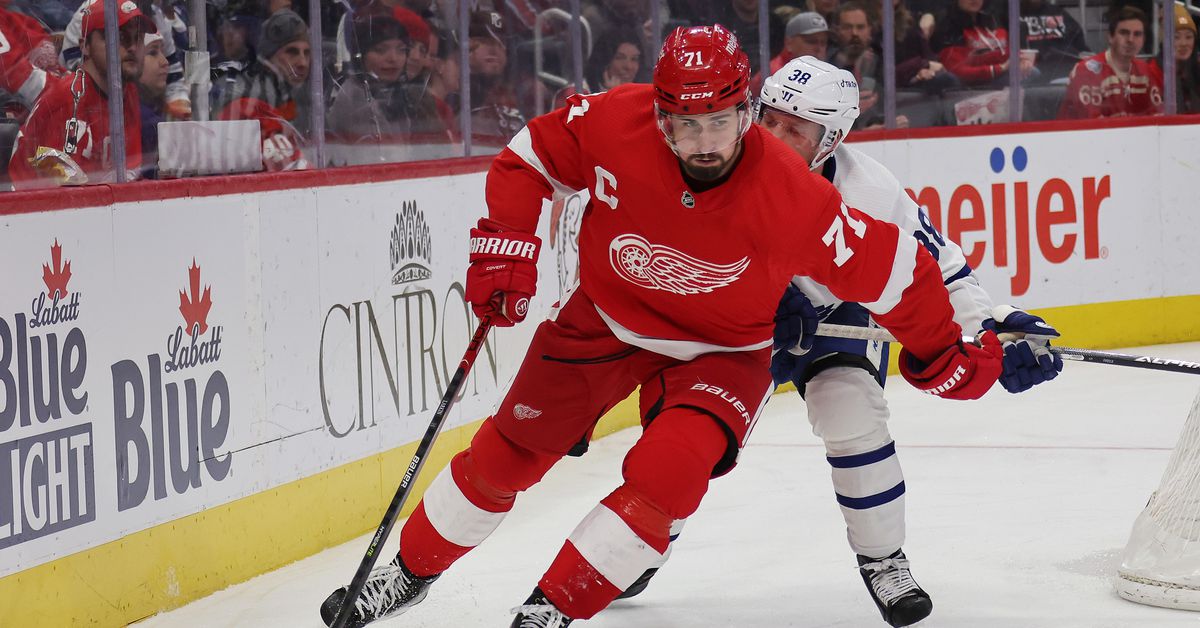 Every Despicable Me Movie, Ranked Worst To Best