15
SHARES
1.5k
VIEWS
Share on FacebookShare on TwitterShare On LinkedIn
Bengaluru: Gergely Orosz, one of the early angels in troubled ed-tech firm Invact Metaversity, has told investors of the company that its cofounder and CEO Manish Maheshwari, wants ‘more equity than vested’. Maheshwari, the former Twitter India head, had earlier said he would leave the startup but has gone back on his words, Orosz alleged.

ETtech has reviewed the email sent by Orosz.

In Russia’s War, China and India Emerge as Financiers

‘At Their Breaking Point’: Tenants Fight to Stay in Their Homes

He said in the email following the public spat between the founders that he spoke to Pratap, employees and ‘decided to step in’. “ I can resolve conflicts, using my public presence to get Manish to agree to a call,” he said.

“Manish took a call with me to address the situation, where he lied to me, and walked back on our agreement shortly after. On this call that I have recorded…Manish said that the only thing keeping him from taking the buyout offer is if he gets to keep his vested shares….He said he does not want anything else: no cash, no nothing else. I agreed to both remove my public mentions of him, and to help make this happen on the condition that he signs. The named investors updated the contract. I removed all public mentions. I kept my side of the deal.,” he said in the note sent on May 26.

Discover the stories of your interest

“Manish then refused to sign and walked back on all we agreed on…. He now asks for more equity than is vested, a significant amount of cash – which he told me he would never do – and a board seat.,”

ETtech had reported on May 23 about an email that Pratap had sent to investors detailing the rift between him and Maheshwari and saying that the company was on the verge of a shutdown as it fires employees.

Orosz said right now negotiations are frozen between named investors, after Maheshwari walking back on an offer, which he said would be good enough for him. “The named investors are weighing the interest of the company, employees, investors and have offered a package that is more than fair, given the situation,” he further added in the email detailing his conversation with Maheshwari and urged investors to call to tell him to ‘act responsibly.’

“We are all waiting on Manish to act like a professional does: keep his word, and sign a deal he agreed he would sign,” he added in his email.

Both the founders of Invact Metaversity, which began operations in October last year, have had differences of opinion over the vision and execution of the startup and had brought these issues before their investors last month.

Stay on top of technology and startup news that matters. Subscribe to our daily newsletter for the latest and must-read tech news, delivered straight to your inbox.

In Russia’s War, China and India Emerge as Financiers

‘At Their Breaking Point’: Tenants Fight to Stay in Their Homes

A peek at VC payslips in Germany: positive for women, less so for climate funds 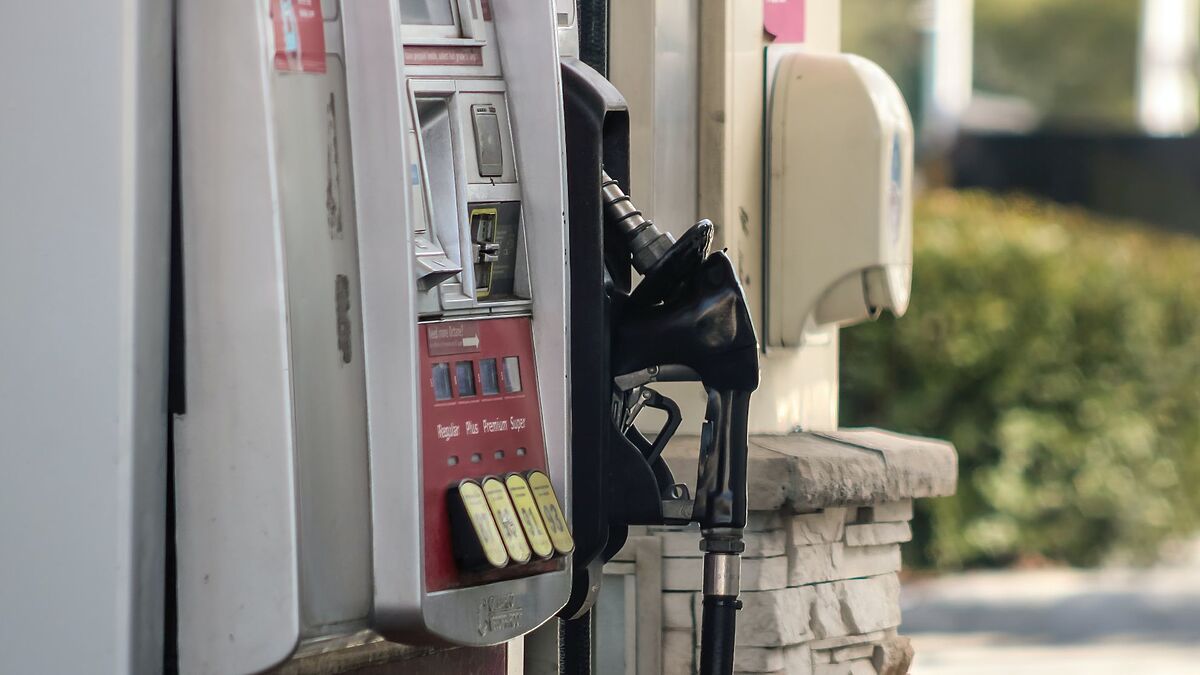 Will there be a Gas Stimulus Check? What is known so far