Child influencers are being “exploited” by parents to make money on social media with “lifelong consequences”, MPs have warned in a landmark report amid calls for tighter labor laws.

However, for the first time, MPs have scrutinised the regulation and employment protection surrounding the “murky world” of influencer culture. They found that it has “failed to keep pace” with the “booming” practice.

In a report published on Monday, they concluded that “child influencers are at risk of exploitation” and that there are “unacceptably low rates of compliance with advertising rules” on social media.

The committee also found that the rise of influencer culture has exposed a string of regulatory gaps – particularly around advertising disclosure and protection for children, both as influencers and viewers. It has called on the Government to strengthen both employment law and advertising regulations.

‘Damaging effects on a child’s development’

The report found that there were concerns from witnesses “that some children in the influencer economy are being used by parents and family members seeking to capitalize on the lucrative child and family influencing market”.

“As with other influencers, monetizing successful child and family influencer profiles can be the primary source of income for a family.

“It is well understood that fame at a young age can have damaging effects on a child’s development. The precise effect of social media fame, which can be constant and far more personal, has not yet been explored. However, there is evidence that social media fame can have serious mental consequences.”

The committee also found an even darker side to influencer culture, saying: “Posting content about children online can affect their privacy, which brings security risks. For example, checking in to venues on social media posts or posting images of the children’s home could expose their location.

“Some child influencers, like child stars, have amassed a significant fan base, which could expose them to additional attention when they travel or run fan meet and greets.”

The report referenced Amy Hart, the influencer and former contestant on Love Island, the reality television dating show. She told MPs that “there was a risk of children being subject to kidnap threats, meaning that many parents have chosen to block out their children’s faces from online content”.

‘Risk of online exploitation and harm’

Following publication of the committee’s report, Julian Knight MP said that while influencer culture brings new opportunities to the creative industries, as well as a boost to the UK economy, “if you dig below the shiny surface of what you see on screen, you will discover an altogether murkier world where both the influencers and their followers are at risk of exploitation and harm online”.

He added: “Child viewers, who are still developing digital literacy, are in particular danger in an environment where not everything is always as it seems, while there is a woeful lack of protection for young influencers who often spend long hours producing financially lucrative content at the direction of others.”

He said that the “explosion in influencer activity has left the authorities playing catch-up and exposed the impotence of advertising rules and employment protections designed for a time before social media was the all-encompassing behemoth it has become today”.

Mr Knight added: “This report has held a mirror up to the problems which beset the industry, where for too long it has been a case of lights, camera, inaction.”

The committee concluded by saying that it is “deeply concerned that a lack of action in the booming influencer market will lead to even more children in the industry being exploited, with potentially lifelong consequences”.

It recommended that the Government urgently addresses the gap in UK child labor and performance regulation “that is leaving child influencers without protection”.

It has called for new laws that address the complexities of the influencer industry and include provisions on working hours and conditions, mandate the protection of the child’s earnings, ensure the child’s right to erasure and bring the child’s labor arrangements under the oversight of local authorities.

A government said: “Keeping children safe and protected from harm is our priority, which is why we are working to tackle practices that put them in danger, including online. 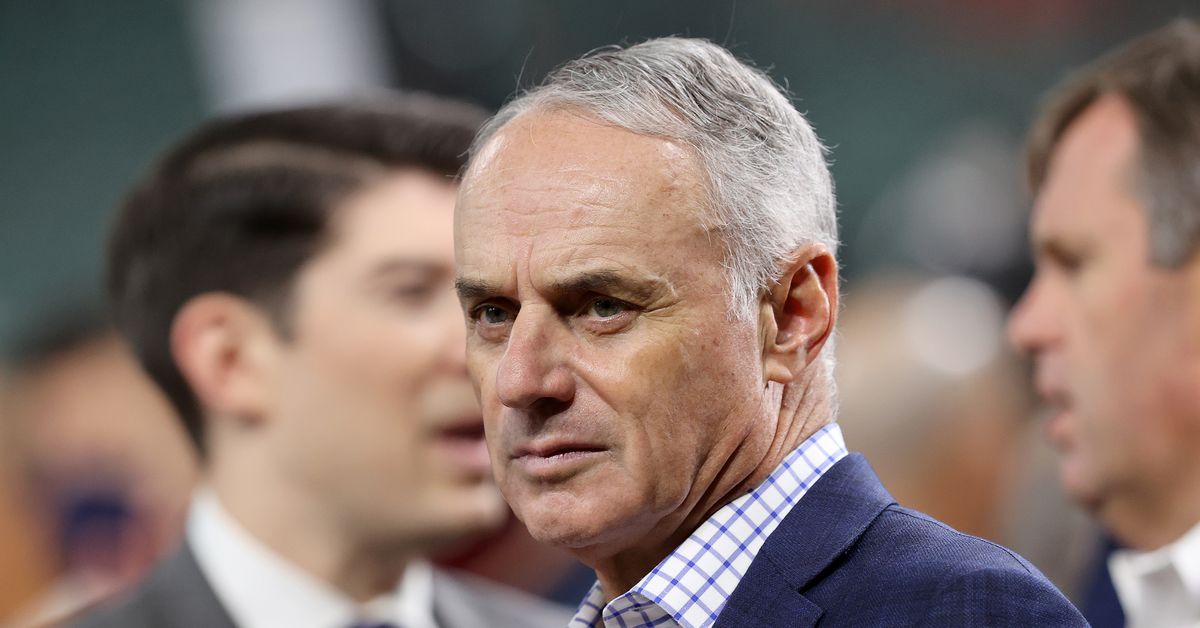 In defense of the salary cap