The weather center has been busy lately; issuing Weather Alert Days and talking about bitter cold. Caught up in all of this has been some weather jargon that it’s now time to explain.

Arctic high pressure fell right into mid-Missouri this week. This is something we’ve talked a lot about in the last week, but we haven’t had much time to sit and explain it. In fact, you may associate high pressure with summer heat waves, while THIS change in airmass dropped temperatures to near zero.

Arctic highs are characterized by their harboring of shallow, dense, and cold air masses; quite different from their summer counter parts. Cold air builds up over Canada in the winter. This air mass typically stays in place as long as the polar vortex, (a circulation of wind above the Arctic Circle) stays intact. But when it breaks apart, cold airmasses can move south. The air mass is so dense with cold air that has pooled near the surface that it is also an area of relatively high pressure. When these move into our region, we refer to them as arctic highs.

Otherwise known as a heat dome, our warm core highs that we typically see in the summer are a completely different setup. These tend to “dome” into higher levels of the atmosphere.

This set up is also fundamentally different as they can create warmer temperatures at the surface as air sinks and compresses.

Since they aren’t as shallow, warm core highs can serve as a blocking feature, keeping storm systems away for extended periods of time.

In most basic terms, we associate arctic highs with winter, and and heat domes with summer. 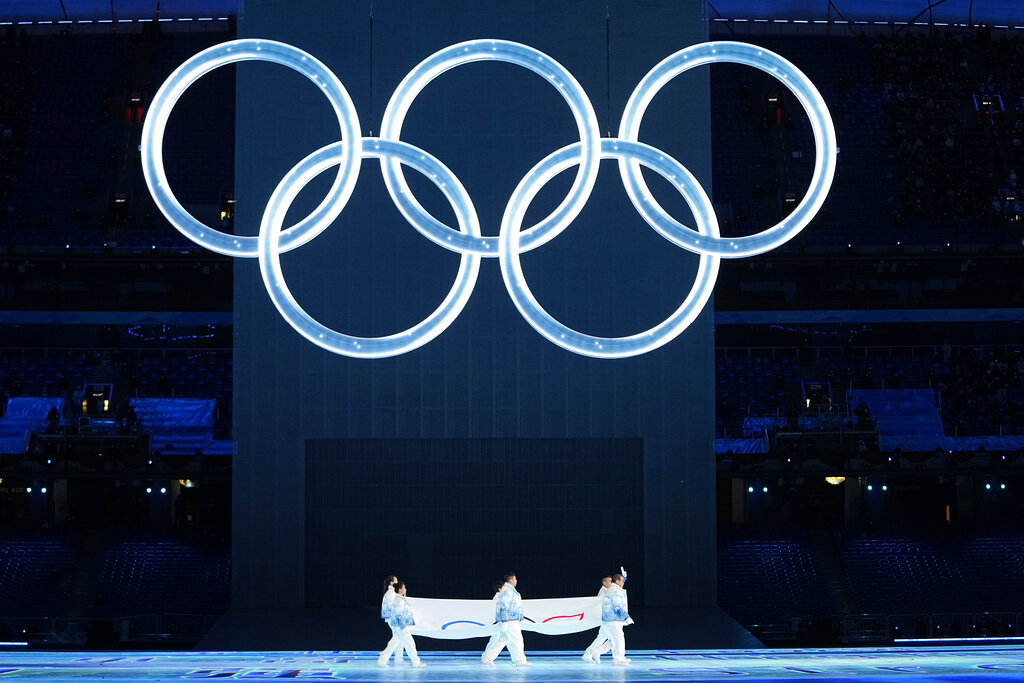 What is the Olympic Truce?

UFC schedule after Fight Night: Kattar vs. Chikadze – When is the next UFC fight?