In case you’ve missed the past four decades of his celebrity, the one thing you need to know about Tom Cruise is that he is intense, He’s intensely nice. He’s intensely dedicated to Covid safety. And he’s intense when it comes to doing his own stunts. Like when he famously climbed Dubai’s Burj Khalifa, the tallest building in the world, for Mission: Impossible – Ghost Protocolor when he hung on to the outside of an airplane as it took off not once, not twice, but through eight takes for Mission: Impossible – Rogue Nation, As a practical FX purist in a CGI world, Cruise seems dedicated to singlehandedly preserving verisimilitude in action movies.

That’s why Cruise personally developed a rigorous months-long flight training program, which Danny Ramirez dubbed “the Tom Cruise School of Being a Badass” for the cast of Top Gun: Maverick, He wanted to ensure that he and his costars would be able to actually fly their own F-18 jets through the sky to capture the movie’s—what’s the word?—intense flying sequences. So those scenes where the aviators all look like they’re being pummeled to the edge of unconsciousness by G-forces? That’s because they are. The movie’s crew dabbed the actors’ make-up, ensured they knew where the cameras over their cockpits were placed—and then they let ’em fly.

So Men’s Health asked Paramount Pictures to give us a crash course in what the movie’s cast had to endure for the most intense pre-production film prep ever. Here’s what they provided:

Top Gun: Maverick’s new aviators had to complete a comprehensive and demanding five-month flight training program devised, coordinated and overseen by Cruise himself, receiving approximately 34 to 36 hours of cumulative flight training each, and personalized nightly feedback from him on his progress. As per his instruction, Cruise’s students worked their way up from Cessna 172 Skyhawks, to Extra 300s, to the L-39 Albatross, to – finally – the F/A-18 Super Hornets.

The course then moved to an outdoor pool, for more physically demanding training, such as survival stroke, survival gear inflation and underwater problem-solving. Methods included being rotated underwater in an ejection seat and being dragged across the pool attached to a parachute, from which students had to disentangle themselves.

When shooting the flying sequences, the actors often had to sustain up to eight Gs (potentially up to around 1,600 pounds of pressure on the body) and had to wear G-suits designed to prevent blackouts and G-LOC (a G-induced loss) of consciousness). How do today's musicians make money? 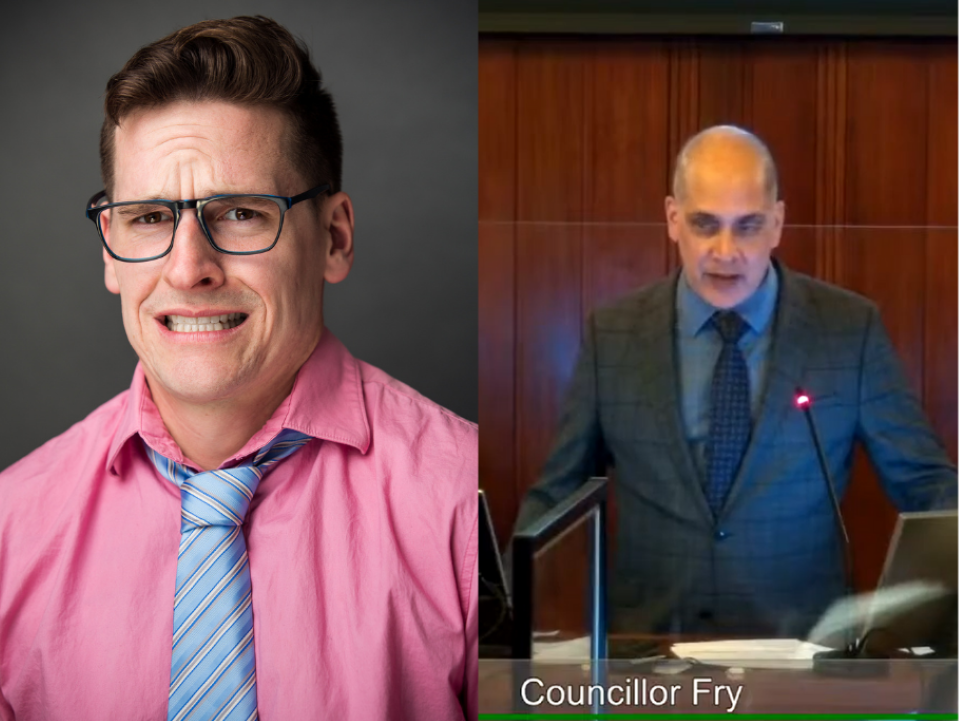 Why can’t Europe agree on how to deal with the Ukraine crisis? | Ukraine-Russia crisis News