Prices climbed 8.6 percent in the year through May, a re-acceleration of inflation that makes it increasingly difficult for consumers to afford everyday purchases and poses a major challenge for the Federal Reserve and White House as they try to secure a strong and stable economy.

The Consumer Price Index climbed 1 percent from April — far more quickly than in the previous month — and by 0.6 percent after stripping out food and fuel prices, which can be volatile. That so-called core inflation reading matched April’s reading.

Fed officials are watching for signs that inflation is cooling on a monthly basis as they try to guide price increases back down to their goal, but Friday’s report offered more reason for worry than comfort. The headline inflation rate was the fastest since late 1981, as a broad array of products and services including rents, gas, used cars, and food became sharply more expensive.

Policymakers aim for 2 percent inflation over time using a different but related index, which is also sharply elevated. Central bankers are raising interest rates to make borrowing money more expensive, hoping to cool off consumer and business demand and give supply a chance to catch up, setting the stage for more moderate inflation.

The Fed’s attempt to temper inflation by slowing down the economy is contributing to an already sour economic mood. Consumer confidence has been sinking all year as households shoulder the burden of higher prices, and President Biden’s approval ratings have also suffered. Both Wall Street economists and small business owners are increasingly worrying that a recession is possible in the next year.

That glum attitude spells trouble for Mr. Biden and Democrats as November midterm elections approach. As climbing prices weigh on voters’ wallets and minds, policymakers across the administration have been clear that helping to return inflation to a more sustainable pace is their top priority, but doing that so mainly falls to the Fed.

Economists warn that wrestling inflation lower could be a slow and painful process. Production and shipping snarls tied to the pandemic have shown early signs of easing but remain pronounced, keeping products like cars and trucks in short supply. The war in Ukraine is elevating food and fuel prices, and its trajectory is unpredictable. And consumer demand remains strong, buoyed by savings amassed during the pandemic and wages that are rising quickly, albeit not enough to fully offset inflation.

“There does seem to be considerable resilience in consumer spending,” Matthew Luzzetti, chief US economist at Deutsche Bank, said ahead of the report, explaining that he expects consumer prices to still be climbing at 7.3 percent over the year as of December.

While uncertainty is high, economists in a Bloomberg survey expect inflation as measured by the Consumer Price Index to remain at 6.3 percent — lower than today, but still sharply elevated — in the final quarter of 2022. 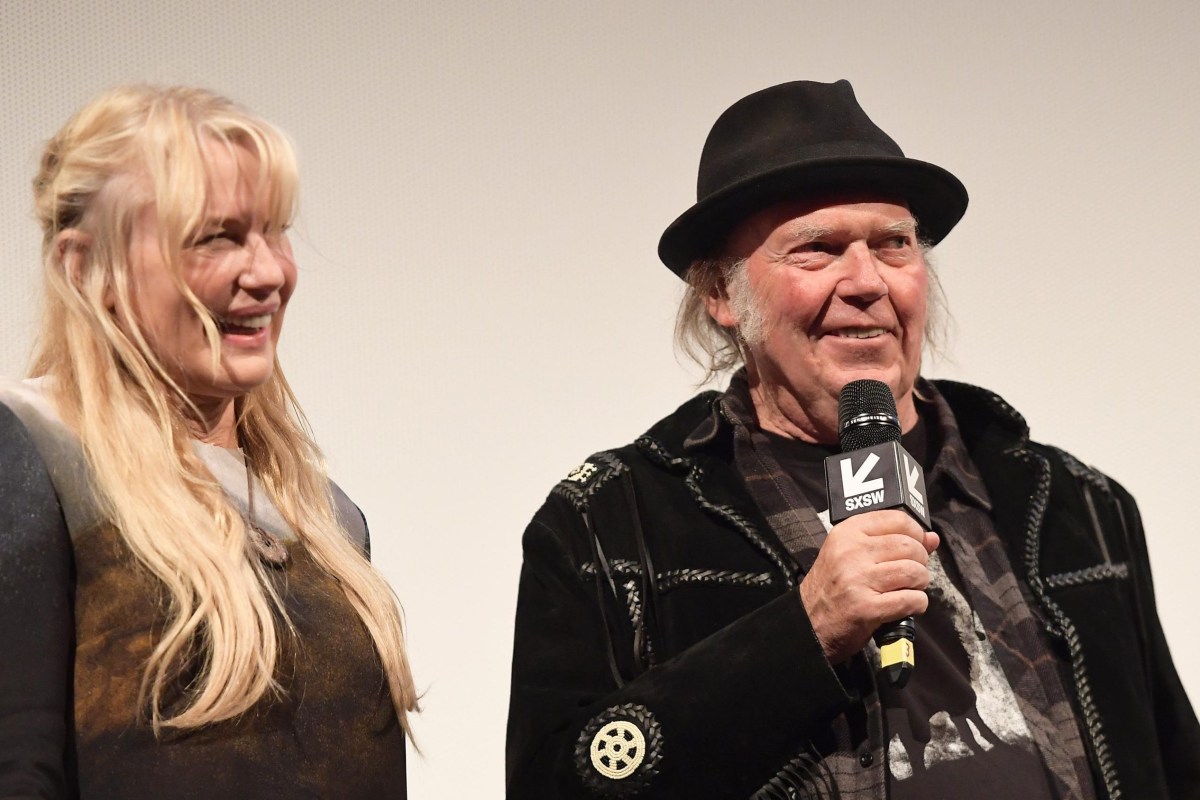 What is Neil Young’s net worth?

Download Apple’s iOS 16 Beta to Your iPhone Today. Here’s How

Here’s how Marvel movies are filmed behind the scenes