A man speaks on his mobile phone past a new brand identity for Nifty Indices inside the National Stock Exchange (NSE) building in Mumbai, India, May 28, 2019. REUTERS/Francis Mascarenhas

BENGALURU, May 25 (Reuters) – India’s equity markets will mark their first annual decline in seven years in 2022 as higher interest rates and weakening growth prospects reduce the chances of a quick rebound from this year’s already sharp drop, a Reuters poll showed.

Soaring inflation in India and around the world, with frayed supply chains made worse by Russia’s invasion of Ukraine, has pushed most central banks to begin raising interest rates, triggering hefty outflows from risky assets.

India’s benchmark BSE Sensex (.BSESN) has fallen nearly 7% so far this year and around 12% since this year’s high of 61,475.15 on Jan. 18, a level the index was not expected to reclaim anytime soon.

That performance is still better than that of the MSCI all-country world index (.MIWD00000PUS), which is down more than 16% for the year and earlier this month came dangerously close to a bear market, defined as a loss of 20% or more.

If realised, the annual decline of about 4% would be its first yearly loss since 2015.

“There are no clear signs of volatility abating on Indian markets in the near term,” said Rajat Agarwal, Asia equity strategist at Societe Generale.

“At one end are the headwinds arising from expectations of further rises in interest rates, and at the other end, the earnings growth momentum is slowing.”

While the BSE Sensex was forecast to recover losses ratcheted up so far and hit 60,000 by the end of 2023, analysts predicted plenty of volatility in the short run.

More than 70% of, 19 of 27, who answered an additional question said volatility in the domestic stock market would increase over the coming three months.

Seven said it would increase significantly, while 12 forecast a mild increase. The remaining eight said there would be a decrease.

Indeed, more than 80% – 22 of 27 – of equity strategists who answered a separate question said the broad downturn in India’s equities would last at least another three months.

Most analysts warned the negative outlook was largely due to rising interest rates.

The Reserve Bank of India delivered a surprise off-cycle 40-basis-point rate hike on May 4, with more hikes likely in coming months, but it is lagging many other central banks in the current tightening cycle, including the US Federal Reserve, increasing the chances of further capital outflows.

Foreign portfolio investors have already dumped nearly $21.4 billion of Indian equities this year, almost double the net outflow of around $12 billion during the 2008 global financial crisis, the highest annual withdrawal in at least 20 years.

The top 7 things we want to see in Android 14 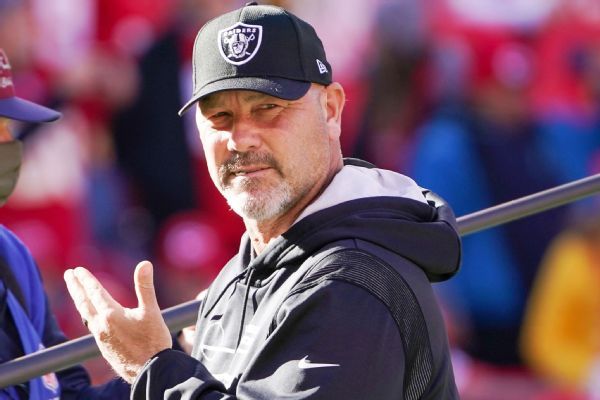