Incantation Trailer: Netflix Acquires “Most Terrifying Film Ever Made” Netflix has announced they’ve secured streaming rights to Incantation, a hit new Taiwanese horror film which (according to a press release) “has been described as the most terrifying film ever made in Taiwan.” The film, which has already become the highest grossing movie of 2022 in Taiwan and earned seven Taipei Film Award nominations, will begin streaming on the platform globally on Friday, July 8th. Telling the story of a mother trying to save her daughter from a curse, and taking its cues from films like The Blair Witch Project, Paranormal Activityand the wild west of internet culture, Incantation Seems poised to be the most talked about horror movie of the summer. You can watch the official trailer for the film in the player below.

“I know how to scare the audience with an effective horror sequence. But a good horror movie is not just about these tricks,” director Kevin Ko said in a statement. “The core has to be about human nature. Ultimately, the audience has to care about the characters.” Regarding Incantation itself, Ko added: “Respect for religion, especially religious taboos and religions that are very obscure, has some degree of fear in it. I love scary stories, and even so I didn’t really quite dare to touch this topic. I wanted to magnify this feeling in Incantation.”

“Incantation has resonated strongly with Taiwanese audiences, and we are excited to share this movie with our members around the world,” Janelle Ong, Chinese Language Content Acquisition Manager, said. “Asian horror has been very influential in shaping the genre and bringing it to new heights, and we are proud to partner with a new generation of Asian film-makers who are creating the movies that will define what terror means for today’s viewers.”

Ko also revealed that his film was “inspired by Internet culture, such as forum threads, YouTuber confessionals, and email chain letters” as well as hit Asian horror films including Japan’s Ring, One Missed Call, Ju-on, and Dark Waterand Hong Kong’s The Eye, “Asian horror is not just about hardcore gore,” Ko added. “It has a softness to it. It scares you but it also moves you, even heals you.”

There’s also, apparently, a kernel of truth to Incantation, as Ko revealed the film is “loosely inspired by a true Taiwanese story involving a family of cult worshipers.” “Respect for religion, especially religious taboos and religions that are very obscure, has some degree of fear in it,” he said in the announcement. “I love scary stories, and even so I didn’t really quite dare to touch this topic. I wanted to magnify this feeling in Incantation.”

Look for Incantation to arrive on Netflix on July 8, watch it if you dare.

NPR Names Juana Summers as Co-Host of 'All Things Considered' 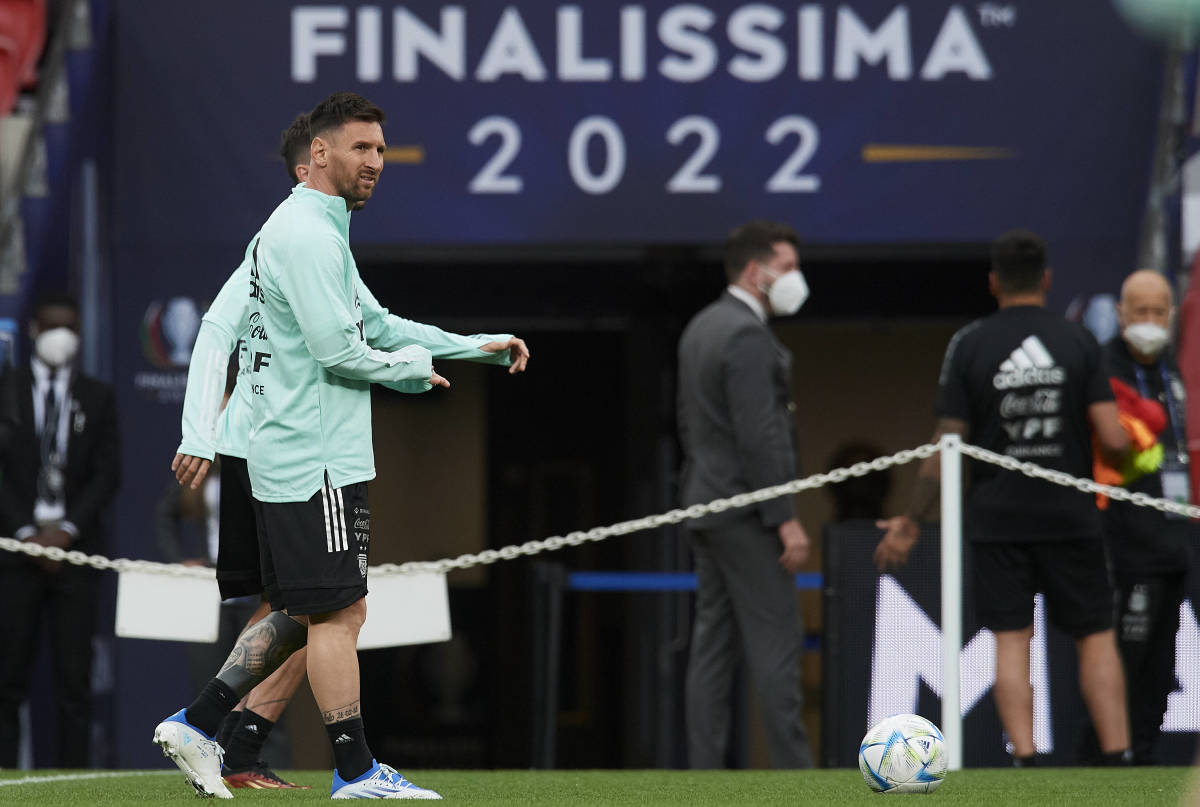 What is Finalissima? CONMEBOL-UEFA Cup of Champions explained