Inbox: Looking into the future

We had a lot of fun answering your questions this week in an all-mailbag edition of the Pipeline Podcast. Let’s dive into some more…

Can the Yankees develop and eventually play Anthony Volpe, Oswald Peraza and Trey Sweeney or will they move one of them soon? All have similar time frames and 2B, SS and 3B have been consistently up for grabs, but patience has never been a major attribute of that front office. [email protected]

New York has high expectations every season, but the club also has been willing to play talented young prospects. Peraza likely needs at least a half-season in Triple-A and Volpe and Sweeney may not be ready until 2023, so it’s not like they’re ready now and would be blocked at the big league level. I could see New York’s infield of the not-too-distant future featuring Volpe at second base, Peraza at shortstop and Sweeney at third base. All three of those guys have tantalizing bats.

How likely is it teams will overlook the Tommy John surgeries for Peyton Pallette, Reggie Crawford, Connor Prielipp and Henry Williams and take a shot on upside, especially in such a weak college pitching crop as this one? [email protected]

The state of college pitching for the 2022 Draft is crazy right now. Prielipp (Alabama), Pallette (Arkansas) and Crawford (Connecticut) all could have laid claim to being the most talented member of that crop before they had their elbows reconstructed, and Williams (Duke) was moving into the first round before the same fate befell him. With Blade Tidwell (Tennessee) dealing with a sore shoulder, there’s exactly one healthy pitcher in the first 41 spots on our Draft Top 100 who has started a game in college: Carson Whisenhunt (East Carolina) at No. 26.

Given the constant demand for pitching and the optimism surrounding Tommy John surgery, the injured pitchers should have no shortage of suitors. Walker Buehler and Lucas Giolito are just two recent examples of pitchers drafted in the first round with blown-out elbows, and they both worked out beautifully. The Blue Jays selected Gunnar Hoglund 19th overall last July, two months after he had Tommy John surgery.

A healthy Prielipp would be a contender to go No. 1 overall, while Pallette and Crawford could have factored in the top 10 picks if they weren’t hurt. With the dearth of quality college pitching options, I’d be surprised if they didn’t go in the first 30-50 picks if the Draft took place today. Clubs would get a discount in terms of Draft-pick capital and bonus-pool money and might not sacrifice any talent in the long run.

The Cubs’ second-round pick in the 2021 Draft out of a Virginia high school, James Triantos has huge upside at the plate. He wasn’t as heavily scouted as other top prep players because he reclassified from the 2022 Draft after the summer showcase circuit ended, but he had a lot of helium as the Draft approached. I’ve spoken to a few area scouts whose hearts were broken when Chicago beat their team to him.

Triantos batted .327/.376/.594 with six homers in 25 games in Rookie-level ball during his pro debut, and his biggest supporters compare him offensively to Alex Bregman and David Wright. He has a compact right-handed stroke with advanced feel for the barrel, makes a lot of hard contact and should have average or better power. He probably will wind up at second or third base rather than sticking at shortstop, but his bat should profile well anywhere.

What’s the true ceiling for Vinnie Pasquantino? Does he bring enough value as a 1B/DH only guy? Seems like the Royals may struggle to find him ABs. [email protected]

With Pasquantino, it’s going to come down to his bat. I’ll admit I didn’t know much about the 2019 11th-rounder from Old Dominion before last season, but he caught my attention by hitting .300/.394/.563 with 24 homers with as many walks as strikeouts (64) in 116 games between High-A and Double-A.

Though Pasquantino has improved defensively, he’s not going to dislodge potential Gold Glover Nick Pratto as Kansas City’s first baseman of the future, leaving DH as his fallback because he’s a 6-foot-4, 245-pounder without much speed. But he does make a lot of hard contact and shows the potential to hit for average and power, so he may provide enough offense to make it at DH. His combination of profile and makeup have led the Royals to liken him to Anthony Rizzo.

What is OAT, the City of Phoenix office that is ready to hold the city's police force accountable? 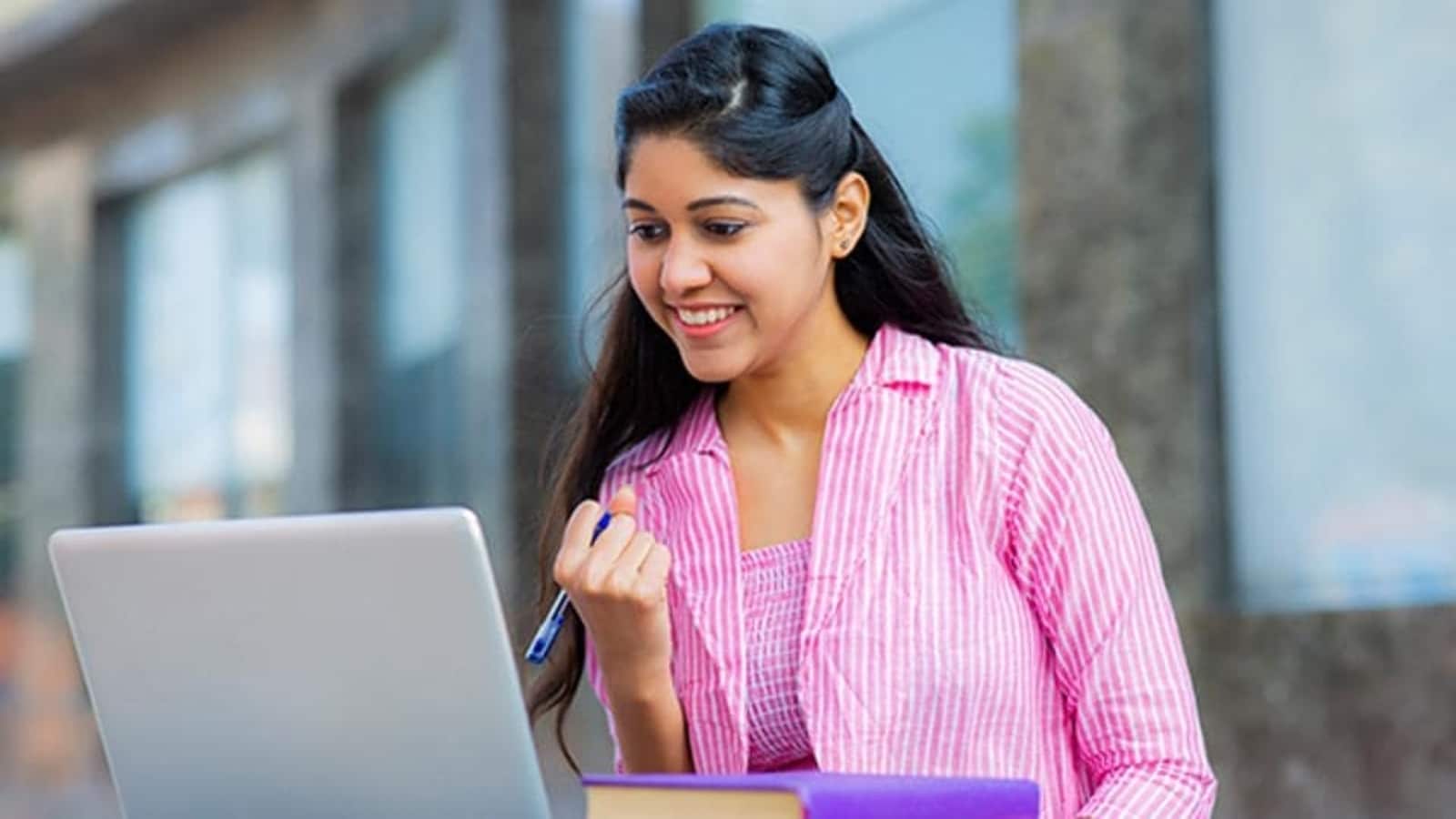 Is Back To The Future the next Fortnite collaboration?