‘IN THE SOOP: Friendcation’ returned for a third week and had all the fans reaching for tissues while also rolling around in laughter. The five friends sat around the fire talking about their lives only to head back in to catch a drama episode starring one of them. Here’s what went down in the BTS’ V, Park Seo Joon, Choi Woo Shik, Park Hyung Sik & Peakboy starrer.

Our Beloved Summer:
Choi Woo Shik was the star of the night as the Wooga Squad watched an episode of his then-ongoing show ‘Our Beloved Summer’ with Kim Da Mi. Watching the emotionally heavy K-drama, they cringed and giggled, calling the actor ‘rom-com King’. During a particularly surprising kiss scene on the show, the others teased him about it, like all friends do.

J-Hope:
Not forgetting about his members, BTS’ V did a video call with J-Hope who enthusiastically greeted everyone. Being the loving person that he is, J-Hope sent a word of encouragement his fellow BTS member.

Karaoke:
A session of all these talented artists singing along to their favorite songs- this is what healing looks like. Fans got to look at the first ever performance of ‘Snow Flower’, BTS’ V’s song with Peakboy.

BTS’ V crying:
Soon after, they all readied themselves to sleep by each other’s side when youngest member V broke down in tears thinking of the tough year he had and how he wished to stop being sad about it. The hyungs, surprised by his sudden tears, gave words of advice that rang in the night.

2 styles of letting down:
While Park Seo Joon and Peakboy grabbed some equipment to fit in one rigorous workout session, Park Hyung Sik, Choi Woo Shik and V all headed to the sauna for a refreshing time.

Beach:
Being at the beach during summer is quite normal however the Wooga Squad head to the frost beach full of roaring waves to breath in the salty air. Playing with dogs and having a jolly good time, their last day together had almost come to an end.

Join the biggest community of K-Drama fans live on Pinkvilla Rooms to get one step closer to your favorite K-Celebs! Click here to join. 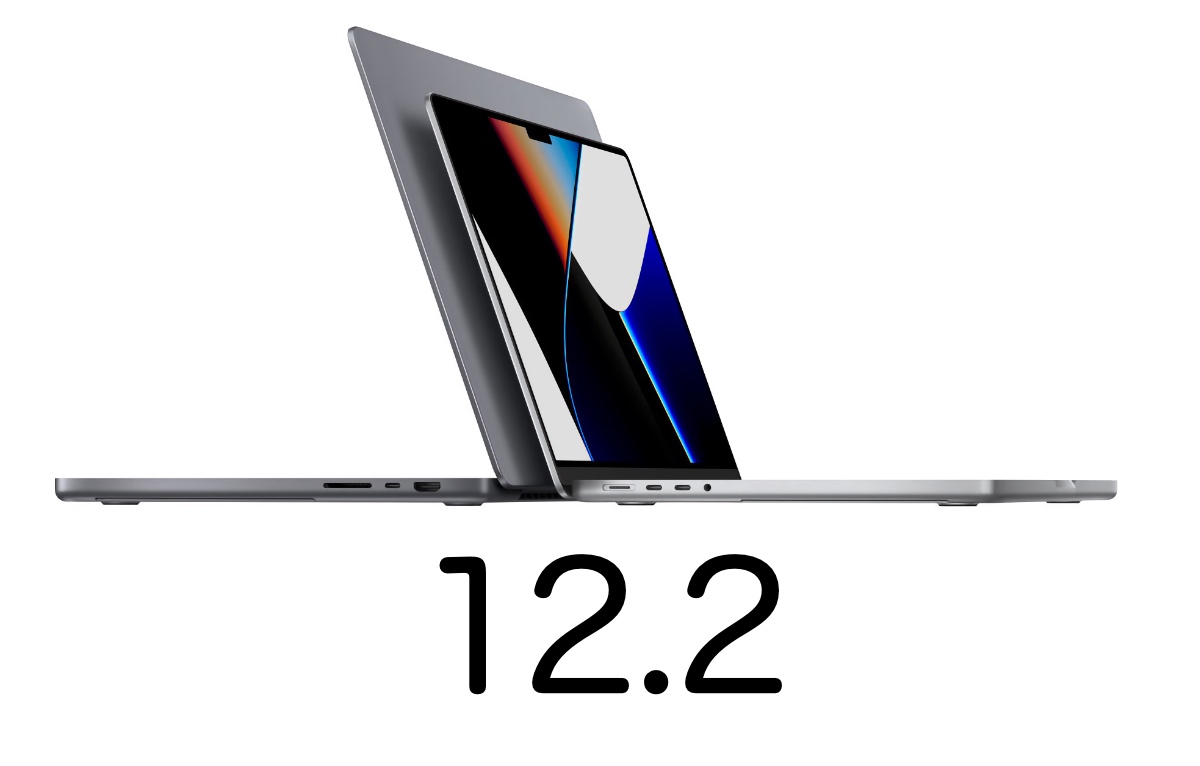 4 Myths About Affiliate Marketing You Need To Know

What to stream: With few new movies on horizon, consider these TV shows |