In debt and retired? How to pay it off – or keep it, if you can

In the years leading up to retirement, there’s a delicate balance between saving for the future and paying off loans – retirees with debt must tiptoe the same fine lines.

Retirement Tip of the Week: If you’re retired and with debt, don’t panic. Create a plan to repay the loans, including extra payments or refinancing. Follow a budget and find additional resources when necessary.

Almost three-quarters of older households had debt in 2016, with a median balance of $55,300, compared with 58% of those households in 1989, when the balance was $18,900 (adjusted for inflation), according to the U.S. Government Accountability Office. They were also more likely to have student loan and credit card debt in 2016 than 1989.

The various types of debt have an impact on retirement security, according to the GAO – credit cards, because of their higher and variable interest rates, are more damaging to retirees, for example, while mortgages can actually signify increased wealth for retirees because of the assets they represent.

See: Should you get out of debt before you retire? Here’s what you need to know

“There is a myth that one should not enter retirement with any debt, particularly a mortgage,” said Jeffrey Golden, a certified financial planner at Circle Advisers. “Many people heard this from their parents or grandparents, who had mortgages with much higher interest rates than exist today.”

Refinancing in retirement may be feasible, and could be recommended when an individual has a high rate. Mortgage rates today are much lower than they were decades ago, hovering somewhere around 4% in much of the country. Refinancing is one way to lower payments because of a reduced rate, but it doesn’t necessarily save you money in the long run considering the continued interest payments. Still, it does allow you to pocket more of the money that would otherwise go to your mortgage in the short-term.

Have a question about your own retirement concerns? Check out MarketWatch’s column “Help Me Retire”

There are fees associated with refinancing, so think carefully and speak with a financial professional who can walk you through the steps before committing. MarketWatch reporter Jacob Passy shared some tips on what to look for when considering a refinance in retirement in his column “The Big Move.”

Although retirement is meant as a time to relax (for many hopeful Americans at least), it can be an opportunity to take on a part-time or freelance job to earn extra cash to use toward debt repayment.

Individuals should also assess their cash flow, such as what income they’re receiving in their retirement, and what expenses they must pay. If there’s not enough in the budget to put extra payments toward non-housing debts, such as credit cards or student loans, now might be the time to make some extra money to throw toward that debt.

Some people may need more help than this, at which point they should look into a debt repayment program. There are credit counseling companies that can also assist with this.

With these programs, a counselor will conduct a financial review and then work on negotiating for lower fees and interest rates. Individuals who go this path will pay the counselor a fee and must have a steady stream of income, according to LendingTree. Before signing up for any plan, research the company and its counselors, and try to find ones that are approved by the National Foundation for Credit Counseling or the Financial Counseling Association of America, LendingTree said.

The government also has programs of its own. Individuals with very restricted budgets should consider reaching out to their local Department of Aging, which can assist in finding the right benefits and explaining eligibility. 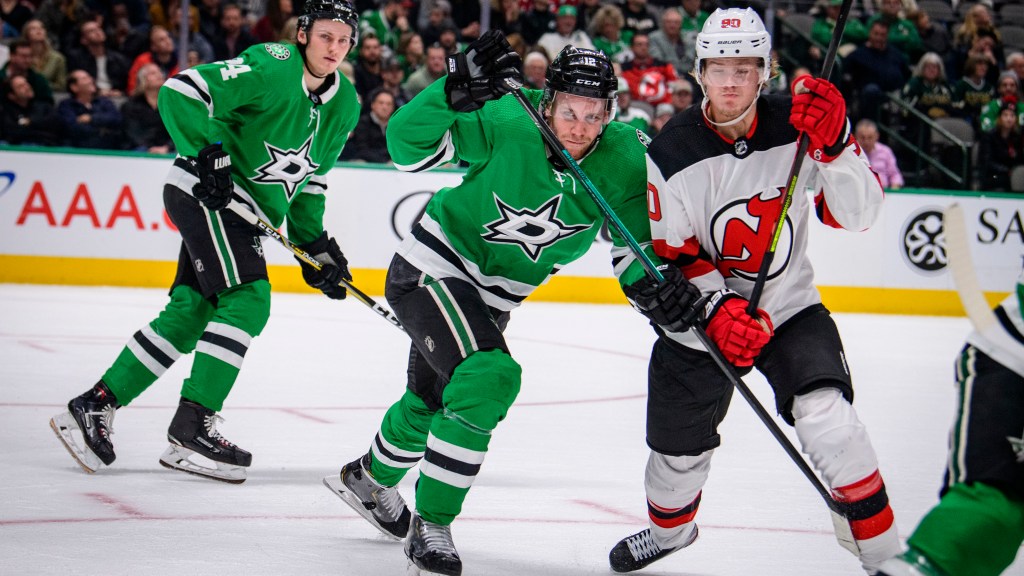 Pancake Day 2022: When is Shrove Tuesday, why is it celebrated and what are the best pancake recipes?