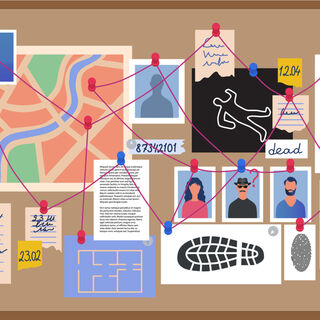 Imagine you are evaluating an item in terms of its attractiveness or value—let’s say, a mug. What influences your evaluation? Probably the way it looks, maybe its quality. But there’s another, seemingly irrelevant aspect that matters more than you might think—whether or not you own it.

Research indicates that when you own a thing, it becomes more attractive, valuable, and of better quality to you. Psychologists call this a “mere ownership effect,” and economists call it an “endowment effect.” Whatever the label, the effect is simple and very robust. In monetary terms, owned things are more than twice as valuable as identical items you do not own.

Studies conducted through decades show that mere ownership applies not only to physical items, such as playing cards or chocolate bars, but even to abstract objects such as beliefs or values. Moreover, you do not have to legally or physically own the object, it’s enough that you treat it as if you own it. For instance, we tend to like the first letters of our names better than any other letters. Obviously, neither you nor I can own a letter, but since they are somehow ours, we like them better.

The same distorted valuation applies to things we created or ideas we have: they are perceived as better than if the same thing or idea would have been created by someone else. This mere ownership effect leads not only to an inflated valuation of owned things, but also to an undervaluing of objects or ideas owned by others, and to prejudice against counterarguments. It’s harder to be rational once you “own” a concept, opinion, or political affiliation.

Perhaps we feel that the things we own reflect our identity. We assert our identities, at least in part, through how we present ourselves: our clothing, our cars, our houses, and even our knickknacks. Another explanation is a thing called “loss aversion.” Loss aversion is the concept that people hate losing things. The Nobel Prize was awarded to a scientist —Daniel Kahneman—who showed that loss aversion is stronger than profit-seeking. In this context, it’s logical to see people keeping their owned things unless the profit from parting with it is enough to console the seller. You likely have many things you do not use, but would be offended to sell, even at the market price. So, you keep them all in boxes somewhere in a garage or basement or attic.

In our study (Stefanczyk, Rokosz & Białek, 2021), we asked participants to play a short detective game and solve a murder mystery in groups of three. There were three primary suspects in the game, and different sets of clues given privately to each of the participants pointed to a different person. Only close collaboration between the participants allowed them to discover that a fourth character of the story is the real murderer. Our results showed that people tended to rate their own clues as more useful in solving the mystery compared to clues they did not own. That is a typical example of mere ownership effect. But we took a step further from that.

We had two versions of the same crime story. In one of them, the clues were material in their essence, e.g., participants were told they found bloody boots, or a letter with a declaration of love. In the second version of the game, the same clues were immaterial: a phone call from a police laboratory about the size of the boots, a detective hearing one of the suspects declaring his love to another character. What we found was that the mere ownership effect is as strong in immaterial objects as it is in material ones. The bias found in our attitude towards owned mugs is equally pronounced in far more important issues, such as discovering the truth or evaluating a political or social cause.

The implications of this finding might be very serious. Let’s assume we have come up with an idea in science, an idea that we started to explore and share with other academics. This idea spreads and more people use it in their own studies, allowing them to feel ownership. Then, a new idea appears. It may even be objectively better than our idea, but, due to its freshness, it lacks the general approval from researchers that our shared idea has. The researchers may suppress the new idea, or set a level of requirements much higher for this new perspective than they would have for their own idea. In this way, the mere ownership effect of ideas can slow down or even stop progress not only in science, but also in the economy, in politics, or in culture. 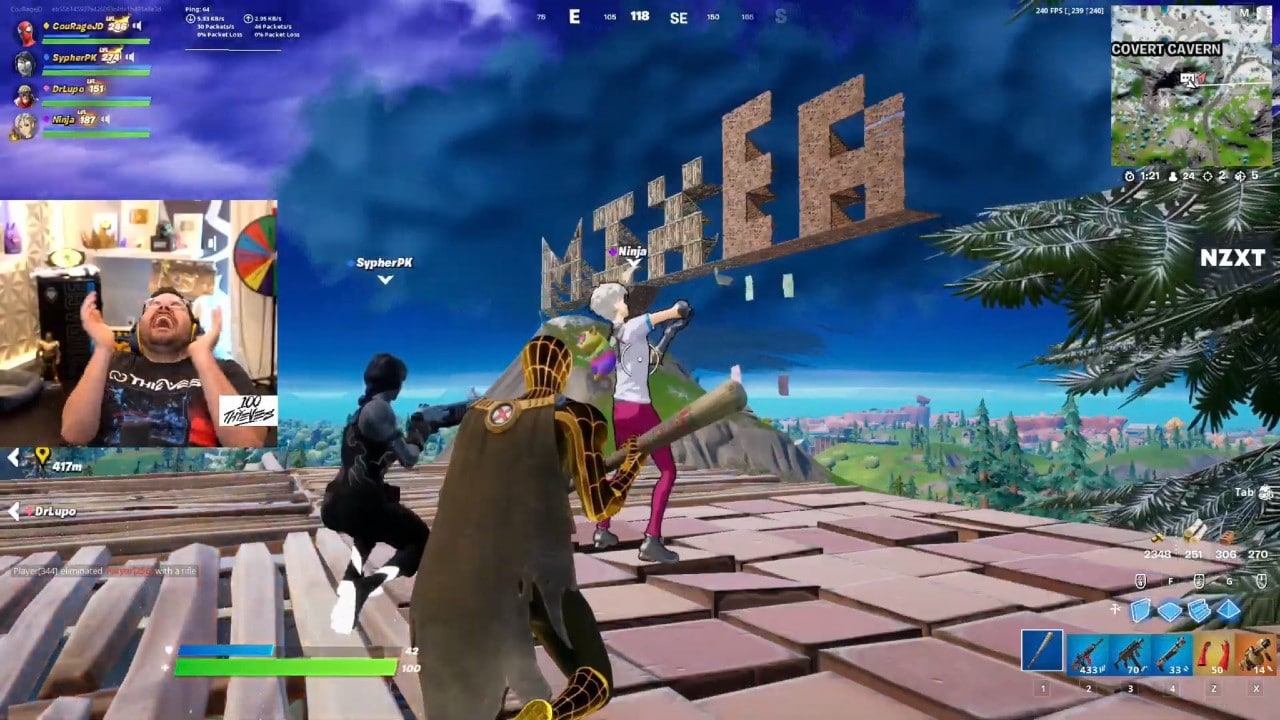 Coronavirus Victoria update: What is a Code Brown? Everything you need to know about the emergency measure for hospitals