‘If he’s your no.1 player in all formats, what is the problem?’: Azharuddin names his pick for India’s next Test captain | Cricket

Legendary India batter Mohammad Azharuddin believes that there is no harm in making star opener Rohit Sharma the captain of the Test team as he is currently the best player in the country across formats.

The statement by the former Indian skipper arrives Virat Kohli surprisingly stepped down as Test captain last week. Rohit Sharma was made the T20I captain as Kohli resigned from the role after the culmination of the 2021 T20 World Cup. Later on, BCCI named Rohit the ODI skipper as well.

Now, the focus is on India’s next Test captain. A few names are popping up everywhere but Azharuddin believes India should go with Rohit.

“If he is your no.1 player in all formats, then what is the problem?,” said Azhar while speaking to India News.

When asked if the selectors should look for a candidate who can lead the time for the next 5-6 years, he said:

“I feel seeing 5-6 years ahead is a long time. You should definitely look forward but need to see immediate as well. Just to look forward, you cannot give to an inexperienced player, which might cause a problem.”

Talking about Rohit while taking his fitness into consideration, Azhar remarked:

“I feel Rohit Sharma is a good player and can be a very good captain. He might play cricket for another two or three years, he might play more as well but his fitness will be very important because his hamstring becomes weak repeatedly.”

Former right-hander Azhar also commented that his presence will be advantage to South Africa in the upcoming ODI series.

“His absence in this series also became an advantage for South Africa because he is an attacking player, plays in an attacking fashion as an opener as well. Whatever experience I have and whatever cricket I have played, I feel the captaincy should be given to Rohit only,” he further said.

India will lock horns with the Proteas in a three-match series beginning on Wednesday, January 19 in Paarl. KL Rahul will lead in Rohit’s absence. 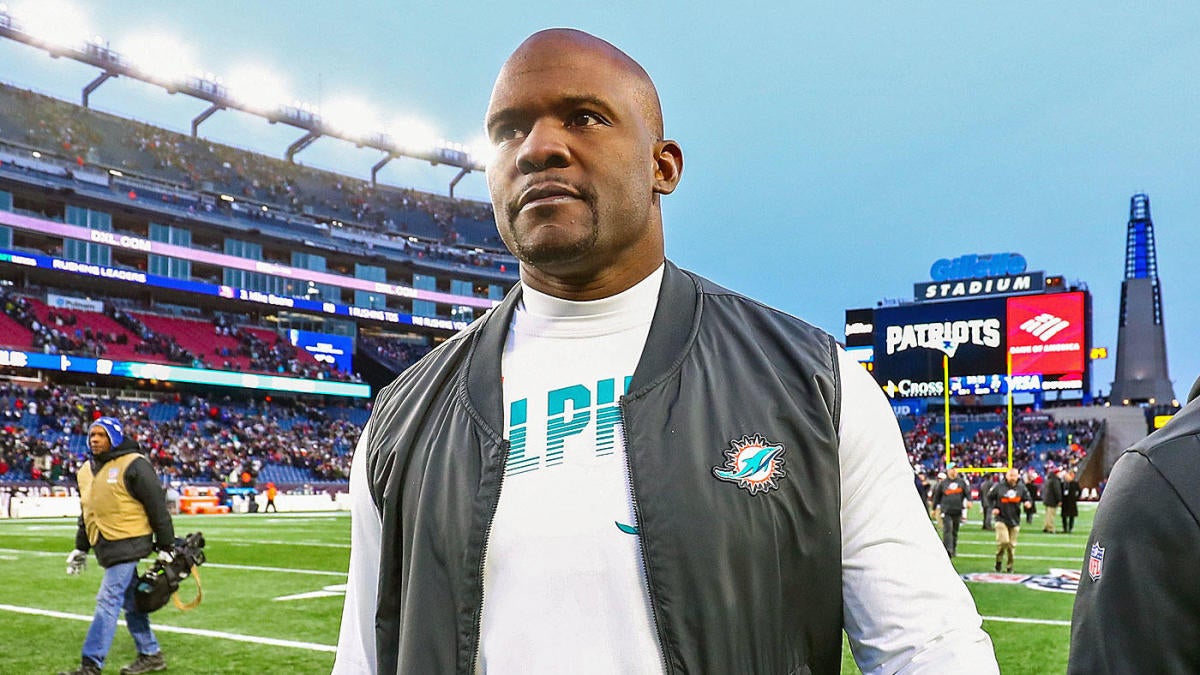 Valorant pro teams which failed: TSM ,Faze ,T1 and more who did not perform in the VCT 2022 Stage 1 – The SportsRush

The Queen’s magical home movies: Monarch is seen beaming alongside her sister and father