I cheesed the Fortnite Tones and I event for XP and now I don’t want the Metaverse • Eurogamer.net

I haven’t been to a gig in years – I guess with Covid I’m not alone there, but even before that it was getting on a bit. I remember though. One of the magical things about live music, when you’re seeing a band you really love, is that this private relationship – headphones, personal playlists – is suddenly very public. It’s a room and then you and hundreds of other people who all feel the same way about Moloko or whatever. (I am old.)

So no, I haven’t been to a gig in years, and yet I saw Ariana Grande live in Fortnite with my daughter, which was incredible. The staircase! The hammer! And then this weekend I’m ashamed to say I saw Tones and I in Fortnite too. Three times.

I’m ashamed for complicated reasons. Ariana Grande was a properly stunning event, a live confection that absolutely dazzled. My daughter’s a fan, which helped, but even without that the staging was so monumental that it was all strangely emotional. We were overwhelmed. Moving on, I should start by saying that, alas, nobody in our house is a fan of Tones and I, which is probably our fault and not Tones’ (and I’s). But the event was very different anyway. Lower budget. As part of Fortnite’s Soundwave series, there was none of that same sense of being at a live gig. You could also replay it and (as I discovered) replay it. And crucially, this: you got stuff for doing so.

All of which is building up to this confession: I spent part of this weekend cheesing Tones and I in Fortnite for XP. And an emote, which I am pretty sure I will never use. And it’s made me think – it’s made me think about the Metaverse, that place where we’re all meant to spend our lives a few magical years down the road. And it’s made me realise I’m not interested in the Metaverse if it’s going to be like this. And that’s not a cheap dig at Tones and I.

In fact, music aside, the Tones and I thing is still beautifully done. You zip through various locations collecting musical notes while Tones and I bang out the hits on screens dotted to and fro. There’s some lovely stuff: at one point you have a paintball gun that can fire video screens onto the blank walls. At another you move up and down Escher landscape and through keyholes. Fortnite’s new tornados get a look-in too.

If you’re a fan of Tones and I – and I (and Tones) am/are not here to judge – it’s probably absolutely brilliant. You will glide through the whole thing rapt, communing with your musical heroes.

But if you do that be warned: in the back of each scene there will be a cludge of arms and legs and heads. This is me and people like me. People who are cheesing Tones and I for XP. These people have spawned in one spot and are then not moving – they’re being conveyor-belted through this lovingly crafted experience, and showing it no love whatsoever, because they just want to get to the end where the XP is handed out. And because they’ve spawned in the same spot and haven’t moved, their models are all overlapping, so it’s all arms and legs and different bits of costumes – the horror movie version of the room at a house party where people fling all the coats.

I lived this spectacle three times on Saturday evening – it would have been more, but they wisely crack down on the XP in the end – and afterwards I felt pretty awful. Not because I had listened to Tones and I three times. But because I had moved through this thing that was clearly made with love and effort, but I had shown no love and no effort in return. Half the time I’d been on my phone trying to find out what year Moloko’s Statues came out (2003!?).

And I worry this is the Metaverse. I know very little about the Metaverse except it’s going to be this big virtual shopping center and bulletin board where we all get together with Mark Zuckerberg and his flipflops or whoever and share our enthusiasms and meet people and go to see virtual concerts. But there will be XP and reward systems and progression systems to glue it all together, and that means people will be turning up at events and things who have no passion for the event or thing in itself, and passion only for the progression rewards and pointless showboating bling you get by attending.

Basically, in the Metaverse, at the back of every concert there will be a hundred idiots like me, stacked on top of one another and adding absolutely nothing to the experience as their arms blend together horrifically. And they’re all there because they heard there might be a free emote.

Will you support Eurogamer?

We want to make Eurogamer better, and that means better for our readers – not for algorithms. You can help! Become a supporter of Eurogamer and you can view the site completely ad-free, as well as gaining exclusive access to articles, podcasts and conversations that will bring you closer to the team, the stories, and the games we all love. Subscriptions start at £3.99 / $4.99 per month. 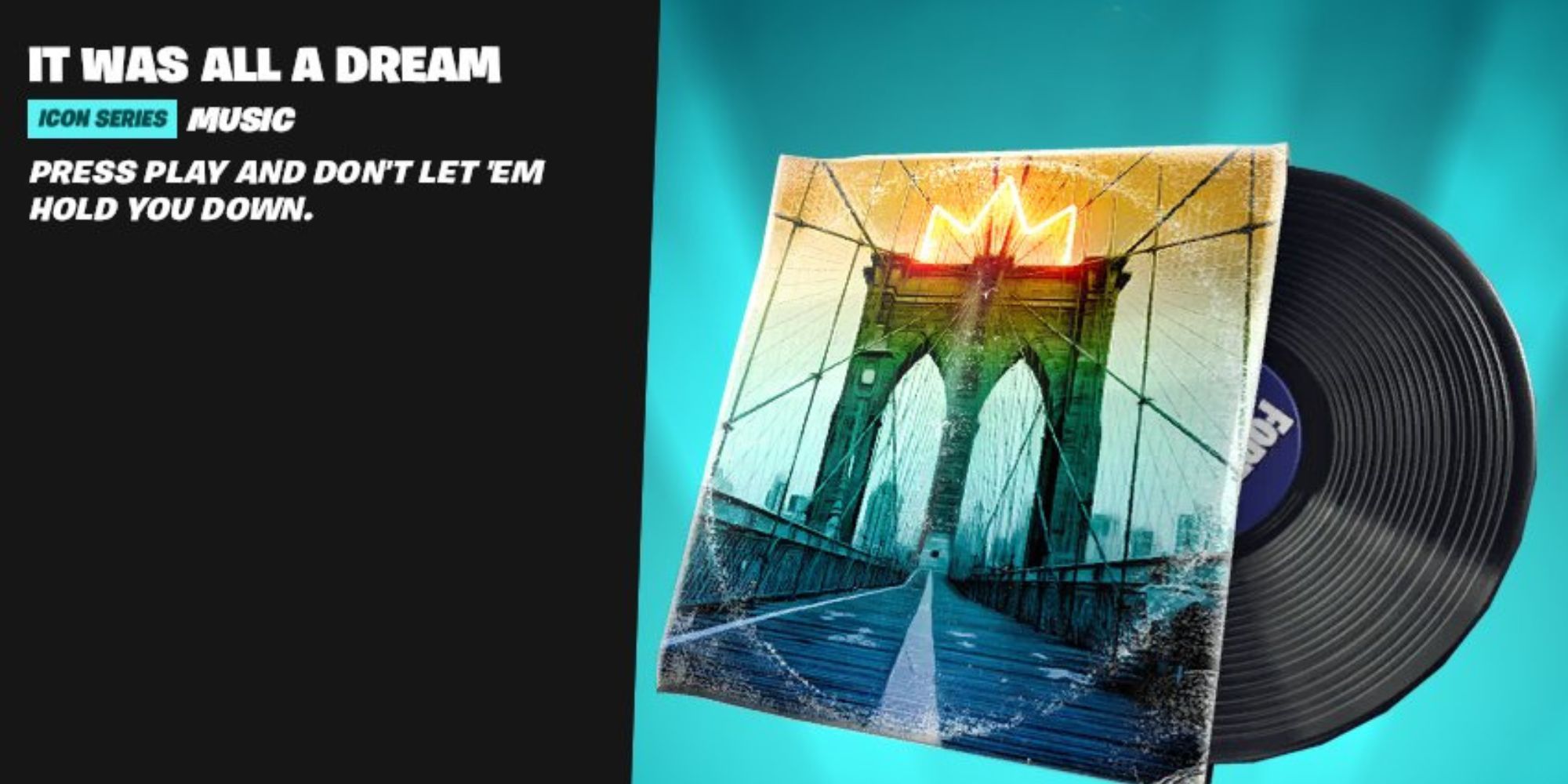 When is Sonakshi Sinha getting married? Actress has savage reply 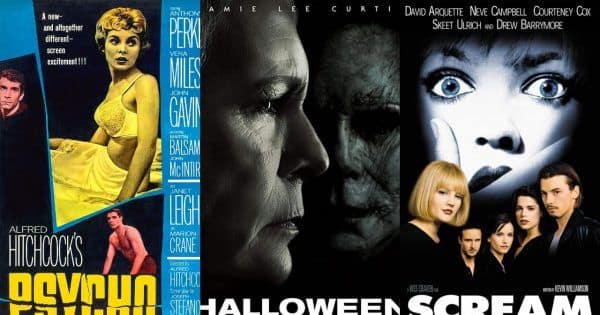 Fortnite leak reveals No Build Game Mode; it may make some gamers unhappy

Tyson Fury ‘easier’ than Oleksandr Usyk, says Robert Helenius who is close to world title fight: ‘I would knock Fury out’