Hypocrisy of Mayor Lutfur Rahman Laid Bare For All To See Last night Moley noticed a lot of replies to a tweet by our new Mayor Lutfur Rahman on Twitter but as @EastEndEnquirer has been blocked by @LutfurRahmanTH for some time Moley could not see what the original tweet was.

Then one of Mole’s best chums sent him the text of Rahman’s original tweet. Here it is.

"I want a cabinet that represents all of Tower Hamlets.

That's why today I wrote to my former party, @TH_Labour, inviting women councillors from the Labour group to join my administration."

Amendment 16.08hrs 19 May 2022. Missed out the last line of this tweet which was “Let’s rebuild this borough constructively.”

What planet is this guy on?

Here’s the Aspire candidate line-up. Notice anything? Yep, only one woman.

Which highlights the fact that this statement ‘I want a cabinet that represents all of Tower Hamlets’ is a bare-faced lie.

Mayor Rahman does not want any women in his cabinet otherwise he would have had lots more female candidates. Reasonable assumption?

Three out of forty four

Three female candidates out of 44 and all three in seats that Aspire had little chance in. (Jenny should know as she was an unsuccessful Labor candidate in Bromley South to the surprise of pretty much everyone.)

If more female Aspire candidates had stood for office then more females might have got elected and Rahman could have put them in his cabinet instead of grovelling to the local Labor Party asking to borrow some of theirs.

By lying in such a way he turns his back on women who still face gender-based discrimination in their jobs, on the street, even in their own home every day of the week.

On the campaign trail Lutfur Rahman will gladly shake a woman’s hand because he wants their vote. Once he has their vote he shuns them.

The coming weeks will show how many of the new Aspire Party councillors treat women in the same way as their leader when women in their wards ask for help.

Instead Rahman seems to think – or whatever the idiot with room temperature IQ who wrote the tweet thinks – that he can borrow some women from Tower Hamlets Labour.

They can then give Rahman’s administration some legitimacy before they dutifully potter home when he tells them to.

Last time Moley checked there are no women in Tower Hamlets Labor who would agree to be used in this way.

There are quite a few, if not all, who would tell Mayor Rahman where he could shov his appeal.

With hardly any delay Lutfur Rahman has shown his true colors.

He does not want to represent all of Tower Hamlets.

He just wants to represent those who might be of use to him.

Well, not really. He just wants to represent his mates. His male mates.

Every woman in this borough should take note of this sexist aberration and remember that this man claims to represent them.

And every woman in this borough who voted for Lutfur Rahman should now consider the consequences of their actions.

You voted for it, so you own it. 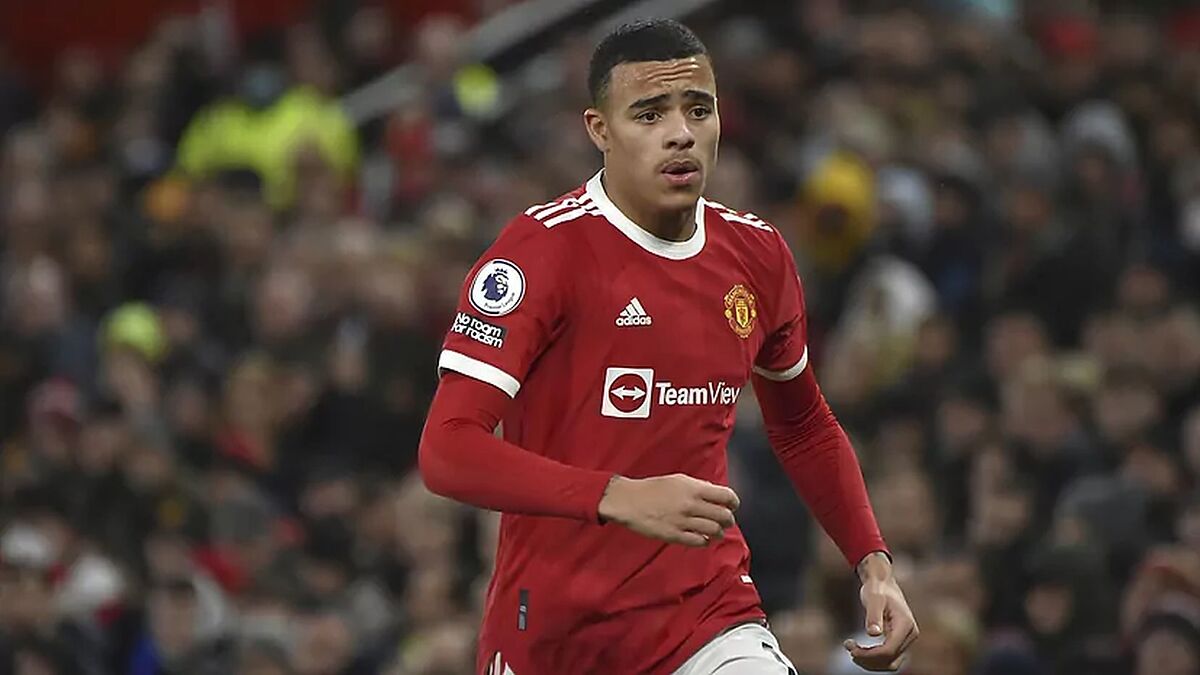 Mason Greenwood net worth 2022: What is Greenwood’s salary per week?

This Simple Hack Could Save You Money on Monthly Bills

When is the Australia CPI data and how could it affect the AUD/USD?