It’s been ages since HTC released a high-end Android phone, but earlier this year the company teased that one was in the pipeline. Now, HTC’s “Metaverse” phone has reportedly been delayed because of the real world.

HTC is making a “metaverse” phone

HTC revealed earlier this year that it is working on a return to the “high-end” Android smartphone market. This would be the first “flagship” device from the company in about four years, with 2018’s HTC U12+ being the latest consumer flagship, before largely switching to mid-range devices after the U12+ underperformed.

This new HTC Android phone is focused on the “metaverse” trend, but it’s still largely unclear what that means for the device. Unlike 2019’s HTC Exodus 1, which focused on blockchain and cryptocurrency by integrating a crypto wallet among other features, there’s nothing directly tieing the metaverse to a smartphone at this point. One likely scenario is that the device builds on HTC’s Vive Flow VR headset, but there’s still a lot we don’t know. There’s word that the phone could also target augmented reality (AR) apps.

But it’s been delayed

Whatever the case, we’ll have to wait a bit longer to find out what HTC has in store. The company confirmed on social media (via WinFuture) that this “metaverse” device would be delayed. Essentially, the phone was expected to arrive in April, which has obviously come and gone at this point.

The reason for the delay is due to real-world problems, including the continued effects of the COVID-19 pandemic on supply chains.

In HTC’s home country of Taiwan, things are especially bad as the country faces its worst outbreak of the virus to date. As Reuters reported earlier this week, Taiwan is currently reporting over 80,000 COVID cases each day, after reporting just 15,000 in total for the entirety of 2021.

Earlier this month, Focus Taiwan reported that HTC saw a new low on sales, originated around $7 million during the month of April, the lowest figure since the company went public in 2002, almost 20 years to the day.

How to Move Your WhatsApp Chats Across Devices and Apps How to Move Your WhatsApp Chats Across Devices and Apps Is That Old or Used Phone Safe to Use? Here’s What You Should Know 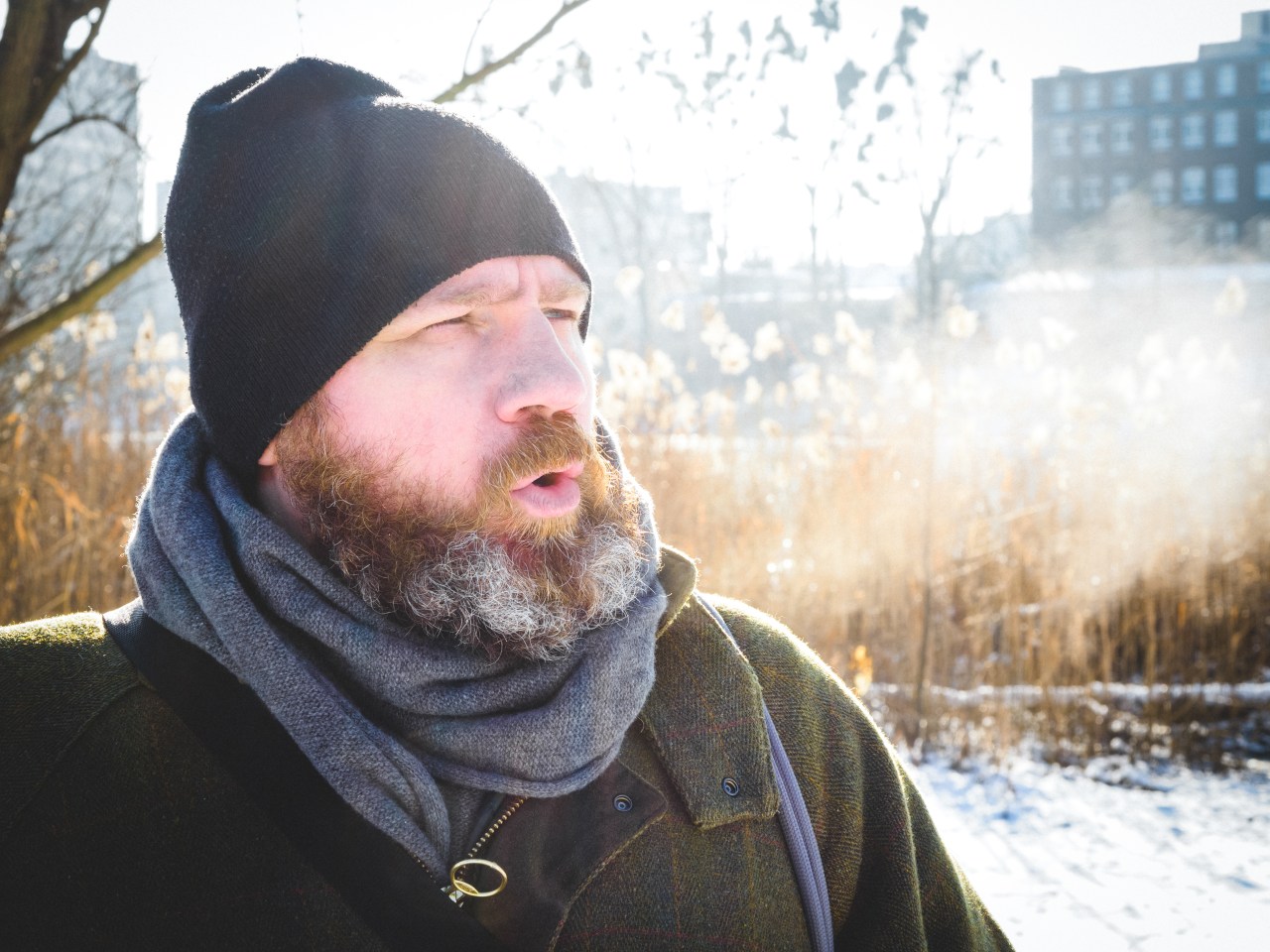 What is wind chill temperature? | WJMN