‘Buy Low, Sell High’ is the most commonly used term when it comes to investing. But, according to Howard Marks, co-founder of distressed debt firm Oaktree Capital Management LLC, investment decisions cannot be summed up in just these four words. He believes this to be a starting point for the discussion of a very complex process.

In his latest memo titled ‘Selling Out’, Howard Mark discusses when is it right to sell an investment.

According to him, investors usually make a decision to sell an asset prematurely either because the value has gone up or because its value has gone down. When an investor finds an investment with the potential to grow, one of the hardest things is to be patient and hold on to it. Marks points to Amazon as a prime example. The stock started trading at $5 in 1998, gained over 17 times in less than two years. Then it went on to crash 93% in 2001 to $6. However, now the stock is trading at around $3,300 – 660x since 1998.

By selling, investors think they are protecting their capital gains or minimising losses. But, as the Amazon example pointed out by Mark shows that could also be foregoing enormous potential future returns.

Assets will need to be sold at some point in order to generate a return. However, the decision should be based on the outlook for the investment which needs to be identified through hardheaded financial analysis, rigour, and discipline. And not just the psyche of the investor, says Howard Mark.

He also advises that it is generally not a good idea to sell for the purposes of market timing. There are very few occasions to do so profitably and very few people possess the skill needed to take advantage of these opportunities. 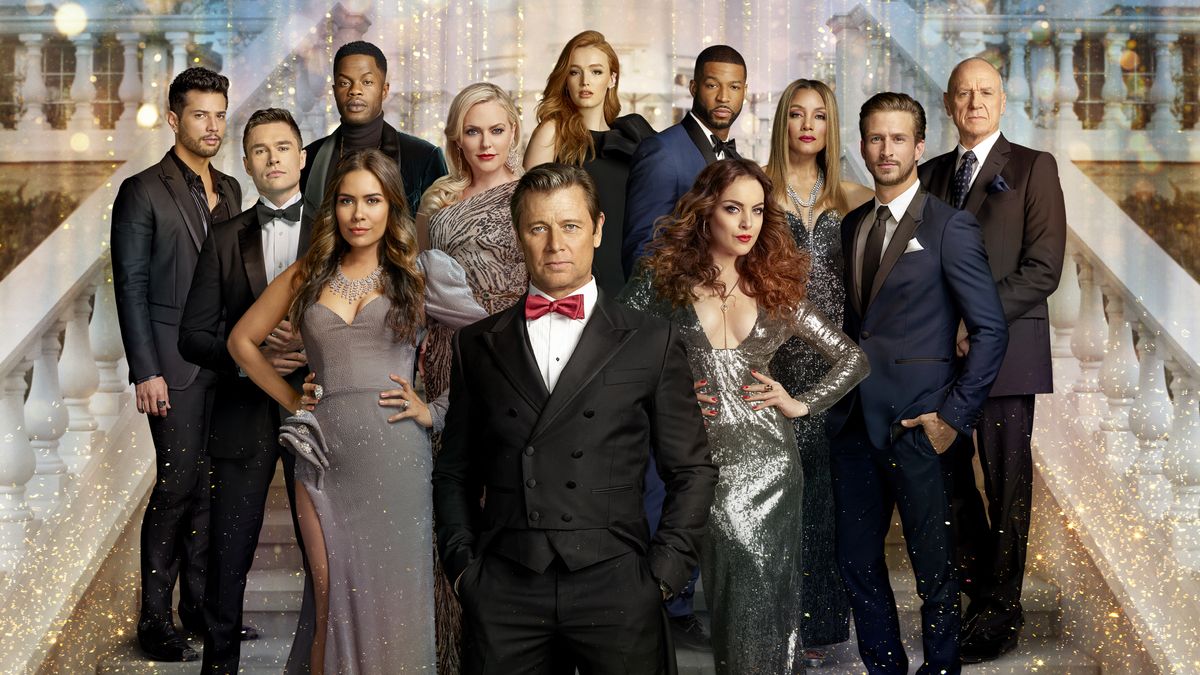 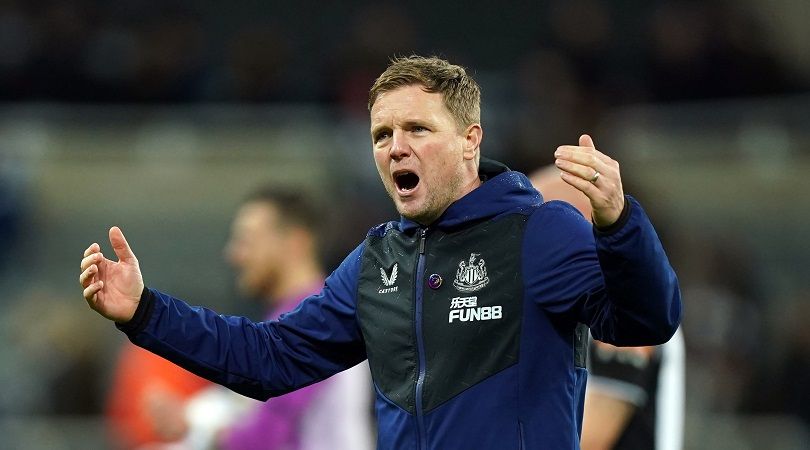 Permission denied for outdoor movies at Sound View in Greenport