After the recent ignominious defeat for the men’s team Down Under, Captain Heather Knight and her England team will be hoping to restore some pride as they take on the Aussies for the Women’s Ashes. And Meg Lanning’s team will be standing in their way.

Read on as we explain how to get a Women’s Ashes live stream – including how to watch Australia vs England no matter where you are in the world.

The perfect primer for the 2022 Women’s Cricket World Cup in March, this multi-format series takes in three T20s, followed by one four-day Test match and three ODIs.

The T20I matches are set to be played entirely in Adelaide, with the Women’s Ashes tour then travelling to Canberra for the one-off Test and first ODI. The tour eventually wraps up with the final two ODIs in Melbourne.

Its been eight years since England tasted an Ashes series victory although their last series Down Under in 2017-18 ended in a draw. But the most recent battle between the two nations for the coveted Urn saw England comprehensively beaten on home turf back in 2019.

With Australia currently the world’s number one-ranked team in both formats and England’s preparations hampered by Covid restrictions, a daunting prospect looks in store for the tourists. Could they pull off a shock in front of those infamously partisan Aussie crowds?

Follow our guide for all you need to know to watch a 2022 Women’s Ashes live stream no matter where you are – and, perhaps best of all, fans in Australia can watch the Ashes free on TV on Channel 7. Kayo Sports is how to watch the Ashes online and on your mobile wherever you are.

How to watch the Women’s Ashes FREE: live stream in Australia

How to watch the Women’s Ashes from outside your country

Below we’ve got you covered with your official broadcasting options for major cricket loving countries (and the US!), but if you’re outside your country of residence and try to start streaming Women’s Ashes cricket via your local broadcaster, you’ll soon discover that you can’t, as it’s location restricted. But there is a way to tune in regardless.

By downloading and installing a VPN, you can effectively trick your computer into thinking that it’s back at home. That way you can enjoy your home coverage without having to find an illegal stream – assuming you comply with the broadcaster’s fine print, of course – specifically its terms and conditions.

Using a VPN is as easy as one-two-three…

1. Download and install a VPN – as we say, our top choice is ExpressVPN

How to live stream 2022 Women’s Ashes in New Zealand

Women’s Ashes cricket live stream: where to watch Australia vs England in the US (and Canada)

This Women’s Ashes series is a multi-format affair which sees four points awarded for a victory in the Test and two for an ODI or T20 win.

The action kicks off with three T20s on January 20, 22 and 23 in Adelaide followed by a one-off Test from January 26 in Canberra, before culminating in a three-match ODI series.

Nature vs. nurture: Learning how to express feelings can be trying | Columns 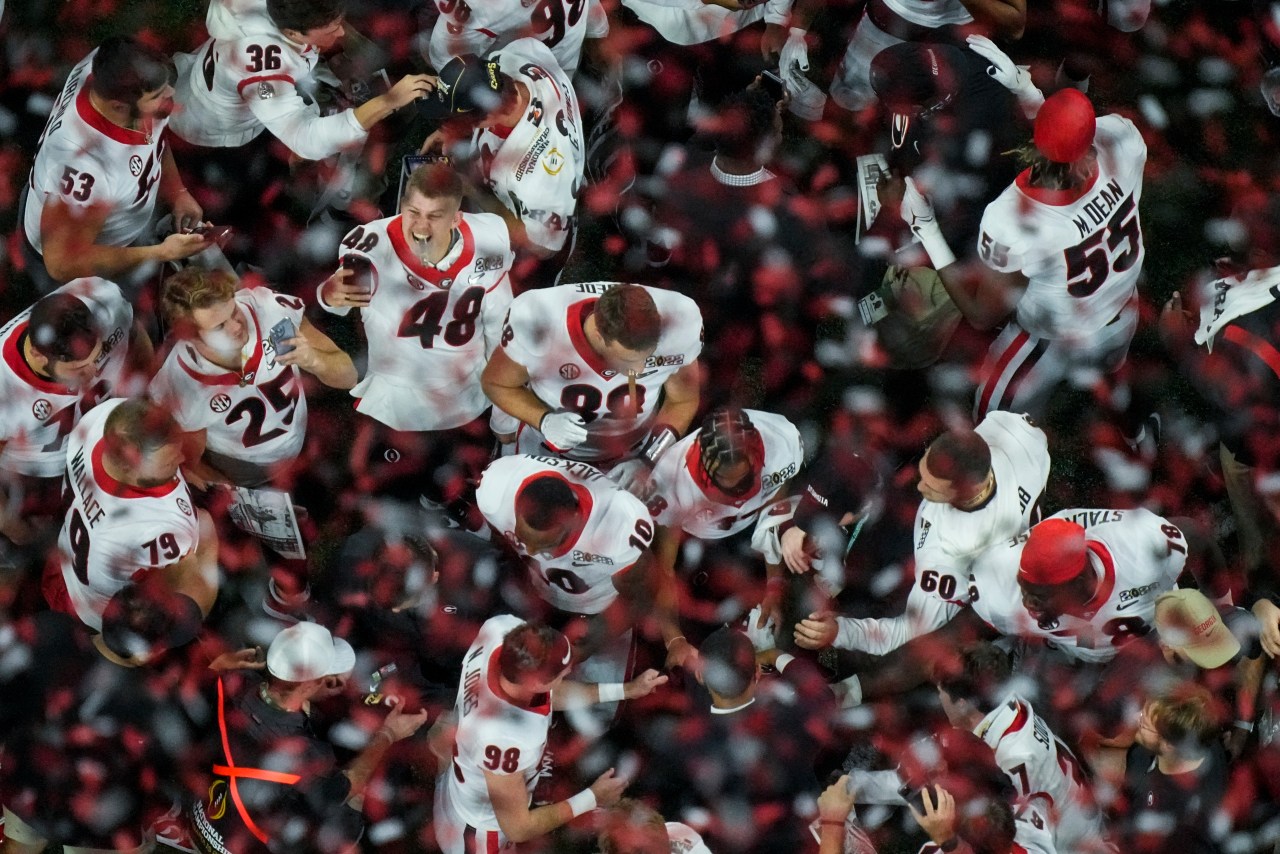