How to watch Wolf Like Me online from anywhere

Sparks fly and metal crumples when doleful strangers Mary and Gary literally collide. But as their fledgling relationship deepens, so does the mood. More meat cute than meet cute, follow our guide as we explain how to watch Wolf Like Me online and stream the new romantic dramedy from anywhere in the world.

Promising surprises in every episode, the six-part series unpacks two very different sets of personal baggage. Gary has been in pieces since the death of his wife, struggling to connect with and provide for his young daughter.

That’s until Mary careens headlamps-first into their lives. She’s a widow herself and seems to be everything Gary needs, but she has a tendency to run away – and we mean this in the literal sense of the words – whenever things get serious.

So she’s a cardio nut, what’s the big deal? When Gary discovers the fate of her late husband, Mary’s strange quirks begin to make much more sense.

Loosely based on director Abe Forsyth’s experiences as a 40-something single parent – with at least one major twist – read on as we explain how to watch Wolf Like Me online and stream the new comedy show where you are.

How to watch Wolf Like Me from outside your country

For those of you abroad when Wolf Like Me lands, you’ll be unable to watch the new comedy series due to annoying regional restrictions.

Fortunately, there is a solution in the form of a VPN. This nifty bit of software changes your IP address so that you can access all the content you normally would at home, only from anywhere in the world.

Use a VPN to watch Wolf Like Me online from anywhere

How to watch Wolf Like Me online: stream the new comedy show in the US on Peacock

How to watch Wolf Like Me FREE in Australia

Can you watch Wolf Like Me in the UK?

There’s no word yet on when Wolf Like Me will air in the UK, though we’re hoping that we’ll find out towards the end of its run in the US and Australia.

Now that Peacock has landed on Sky, it’s possible that when the show does land, it’ll be exclusive to the premium network, but nothing’s confirmed yet.

Can you watch Wolf Like Me online in Canada?

It’s the same situation in the Great White North. At the time of writing there’s no official word on a release date or TV channel for Wolf Like Me in Canada, but we expect that to change in the coming weeks.

'Rylie And Codie's World': Web Series Highlights The Hustle Of Young Black Ballerinas — And The Women Who Nurture Them 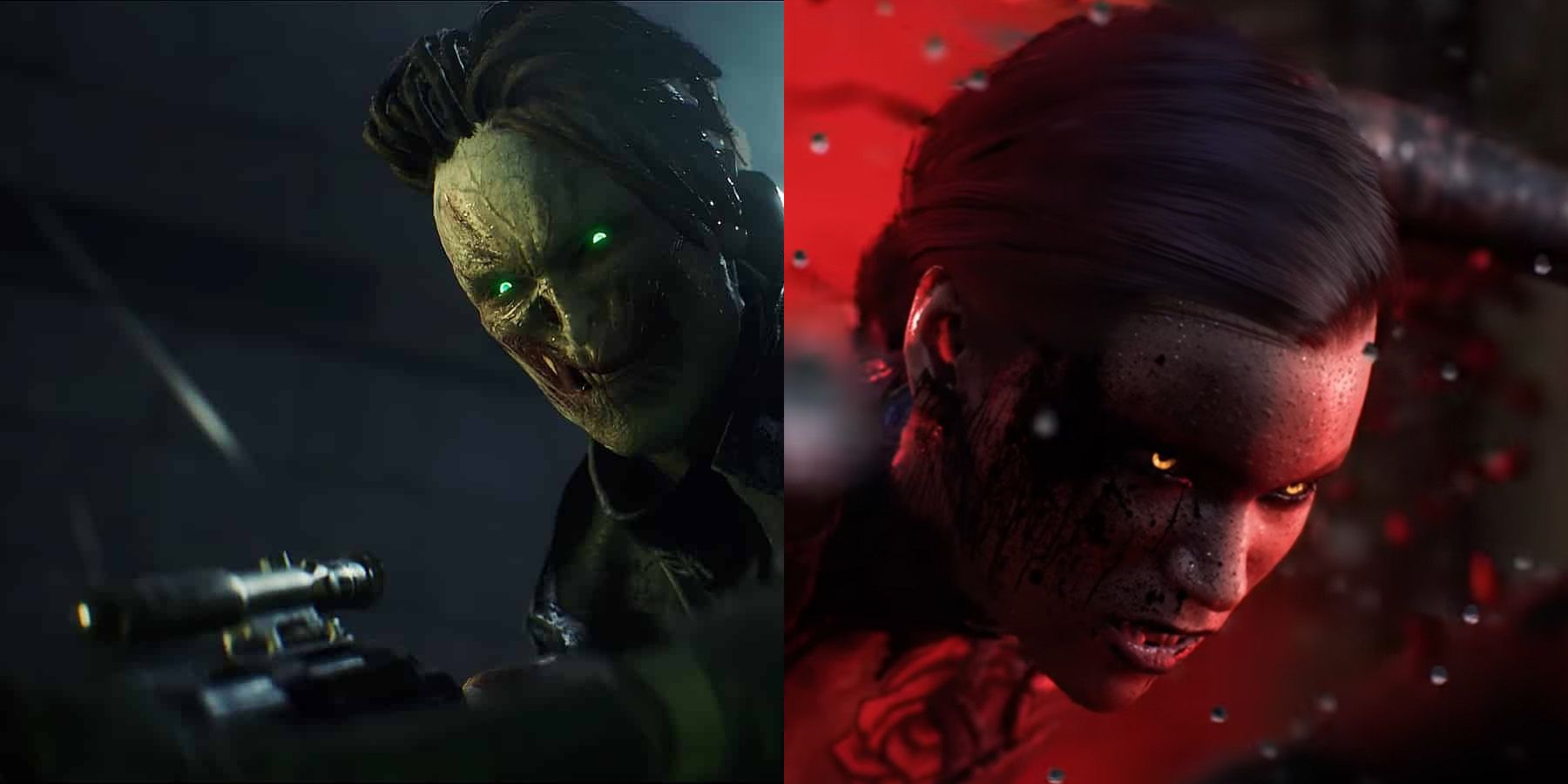 Get three books, games or movies for the price of two with Amazon’s latest sale