How to watch Wizards vs. Suns originally appeared on NBC Sports Washington

After dropping six games in a row, the Wizards snapped their losing streak on Wednesday with an impressive victory over the Philadelphia 76ers.

Things don’t get any easier for Washington moving forward, though, as the Western Conference’s No. 1 seed, the Phoenix Suns, come to town on Saturday night in what’s the start of a brutal three-game stretch for the Wizards.

Currently sitting 11th in the Eastern Conference and out of the playoff picture, a victory over the Suns on Saturday could go a long way for the Wizards’ postseason chances.

Here’s how to watch.

WIZARDS vs SUNS HOW TO WATCH

What: Phoenix Suns at Washington Wizards

Where: Capital One Arena, Washington, D.C.

WIZARDS vs SUNS WHAT TO WATCH

The Wizards have arrived at a critical juncture in Year 3 of the plan they set back in 2019, with now-team president Tommy Sheppard at the helm of a revamped front office. They first tore the roster down to its studs and have since built it up incrementally by keeping most of their draft picks and working patiently to create a degree of salary cap flexibility they hadn’t enjoyed in years. Throughout this process, Sheppard has insisted they won’t “skip steps” towards building a sustainable contender. But now, facing the prospect of Bradley Beal becoming an unrestricted free agent this summer, and the 2022 NBA trade deadline approaching on Feb. 10, there appears to be considerable pressure on the front office to speed up the competitive timeline with a substantial move…Read more.

WIZARDS vs SUNS PLAYERS TO WATCH:

Devin Booker, SG, Suns: One of the best pure scorers in the NBA, Washington will have its hands full trying to slow down Devin Booker, who was just named to his third consecutive All-Star team. Booker has averaged 33.3 points over his past six games, including a 43-point outburst against the Jazz on Jan. 26. Slowing Booker will be a key focus for Washington’s defense on Saturday night.

Batman Movies in Order - How Many Batman Films Have Been Made? 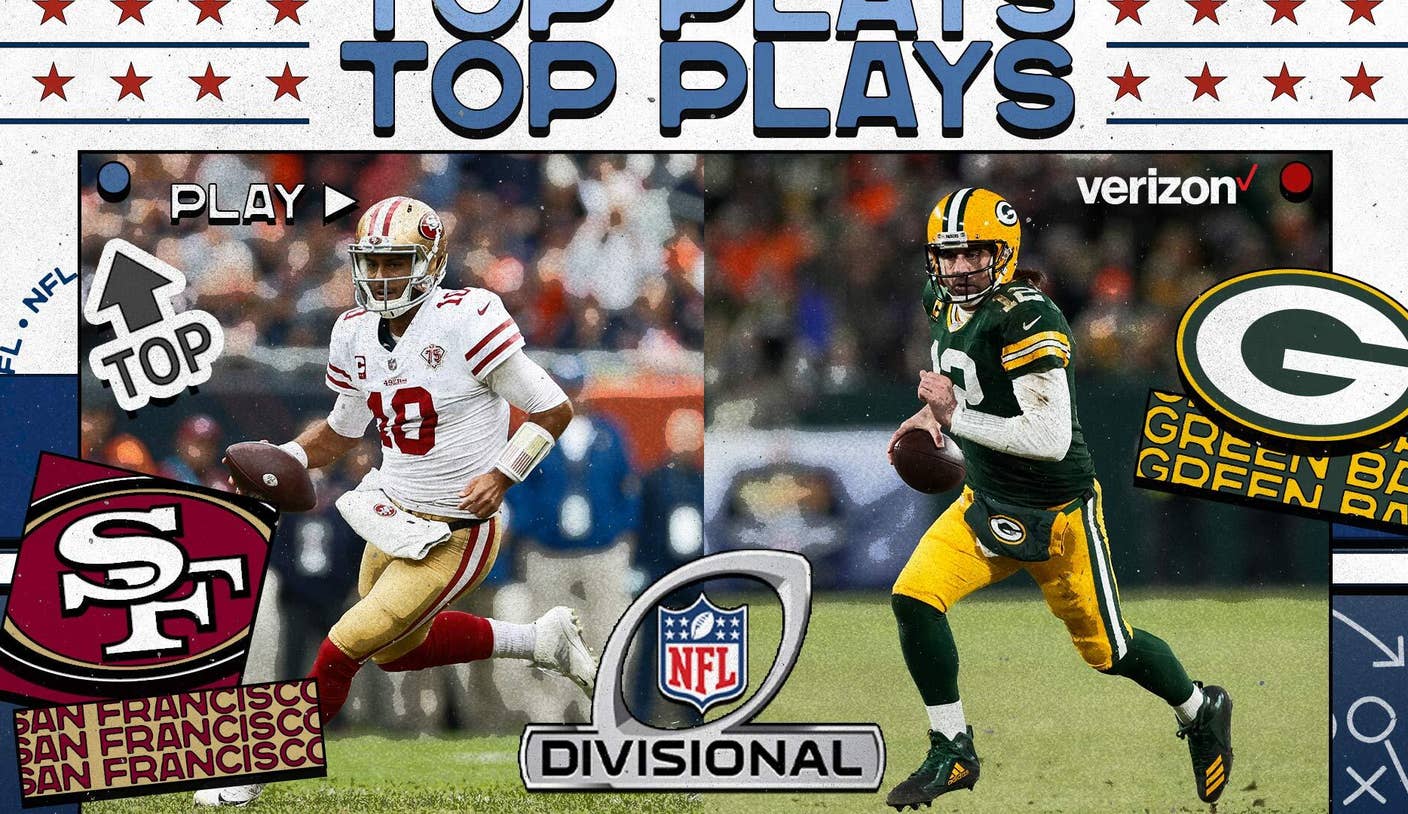 Clear iPhone cache: How to clear app and browser cache on iPhone | 91mobiles.com