Though the opening ceremony isn’t until Friday, the 2022 Winter Olympics are underway in Beijing.

Nathan Chen, who was born in Utah, is one of Team USA’s stars to watch in the Olympics.

Since finishing fifth in the 2018 Games, he has won 17 of 18 events since the Pyeongchang Games — including three world championships.

In 2018, the USA took bronze in the team event. Canada took gold and the Russian Olympic Committee won silver.

How to download HBO Max on Samsung Smart TV 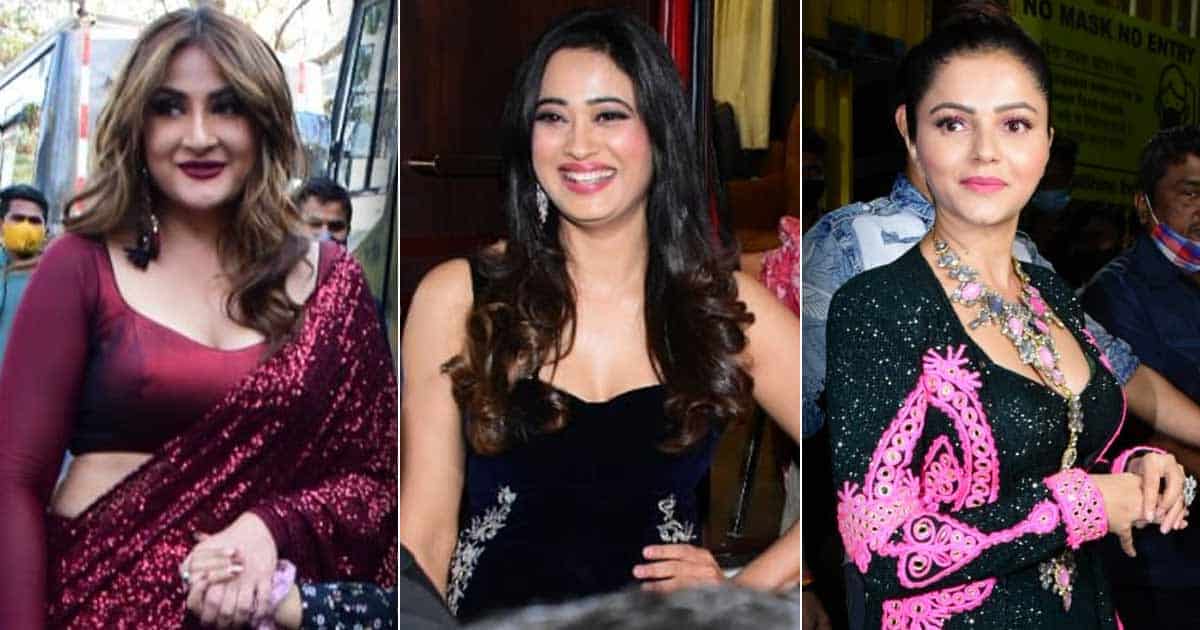 How to migrate from WordPress.com to WordPress.org