Liverpool vs Brentford: The Reds will be without their two most important attacking players, Mohamed Salah and Sadio Mane, when the Bees visit Anfield on Sunday (Watch live, 9 am ET on USA and online via NBCSports.com).

Salah and Mane are now officially on international duty upon departing for the 2021 Africa Cup of Nations (a few months and a calendar year late) after the dynamic duo scored both goals (one each) in Liverpool’s thrilling 2-2 draw with Chelsea. The result was far from ideal for Liverpool, though, as they led 2-0 after 26 minutes, but found themselves level at 2-2 during first-half stoppage time. Diogo Jota will be asked to step up and shoulder more of the goal-scoring load alongside Roberto Firmino and Takumi Minamino.

As for Brentford, times have been tough of late, as the Bees have won just three of their last 13 Premier League games after winning three of their first seven (and picking up at least one point in six of them). Chief among the problems is Ivan Toney’s poor goal-scoring record in the Premier League, with just two goals in his last 13 PL games (four total). Toney’s season has been complicated by injuries and COVID-19, but Brentford should finish miles clear of the relegation zone if he can approach the dozen mark by season’s end.

Here’s everything you need to know ahead of Liverpool vs Brentford.

Check out the latest odds and a prediction for Liverpool vs Brentford, here.

How to watch Liverpool vs Brentford live, stream and start time 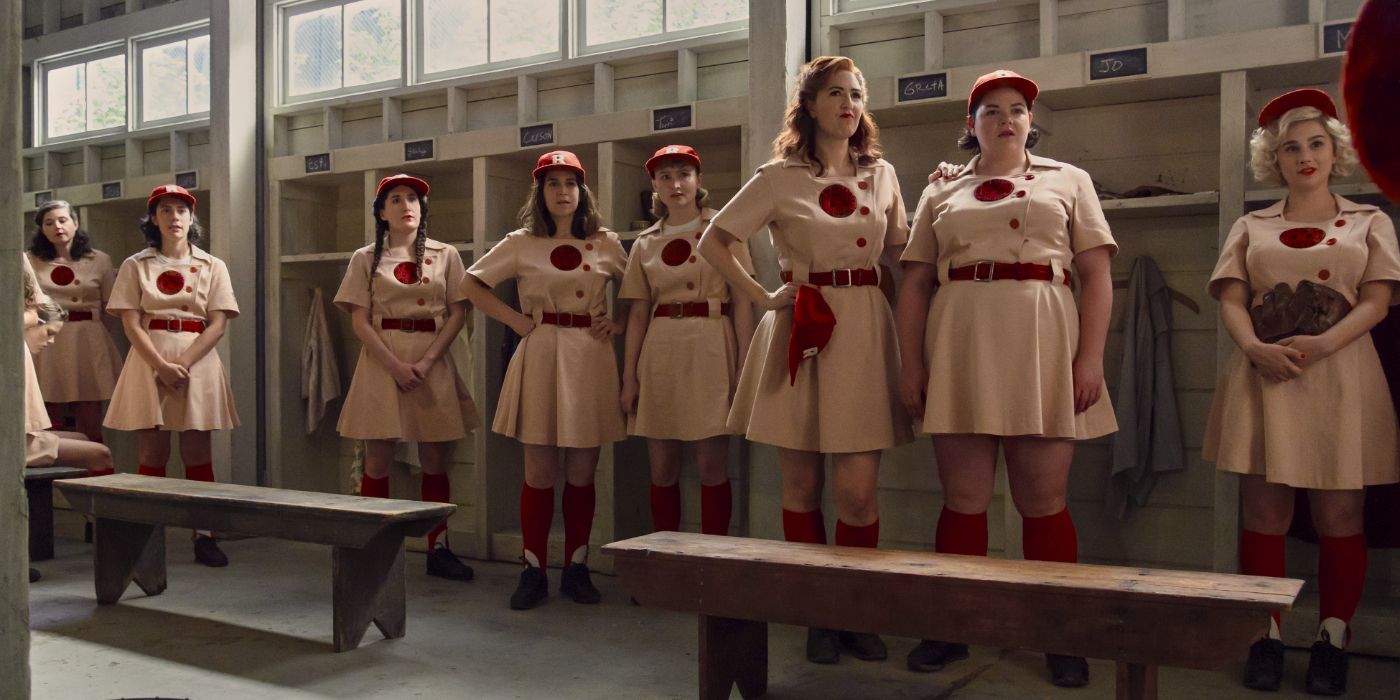 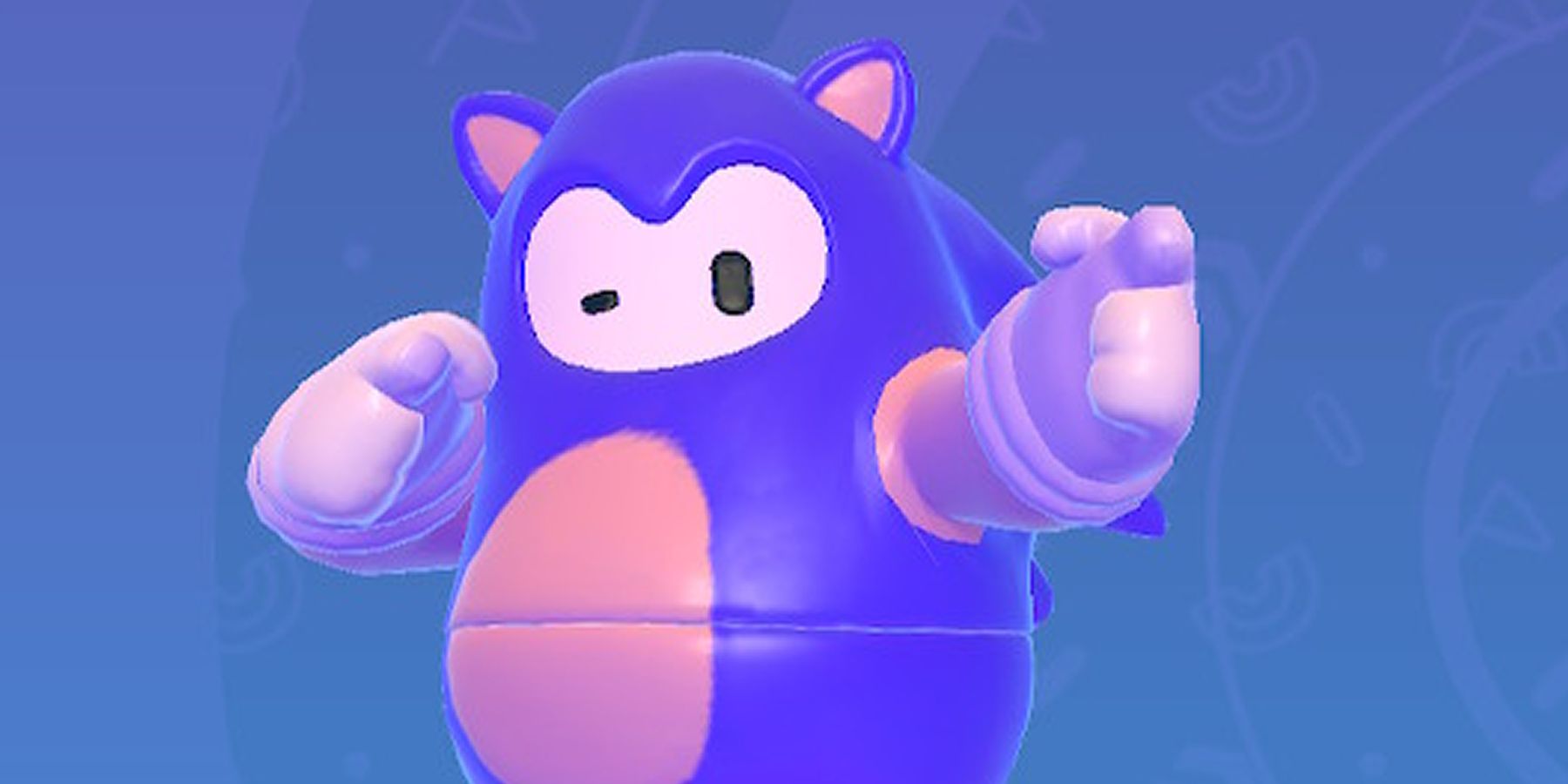 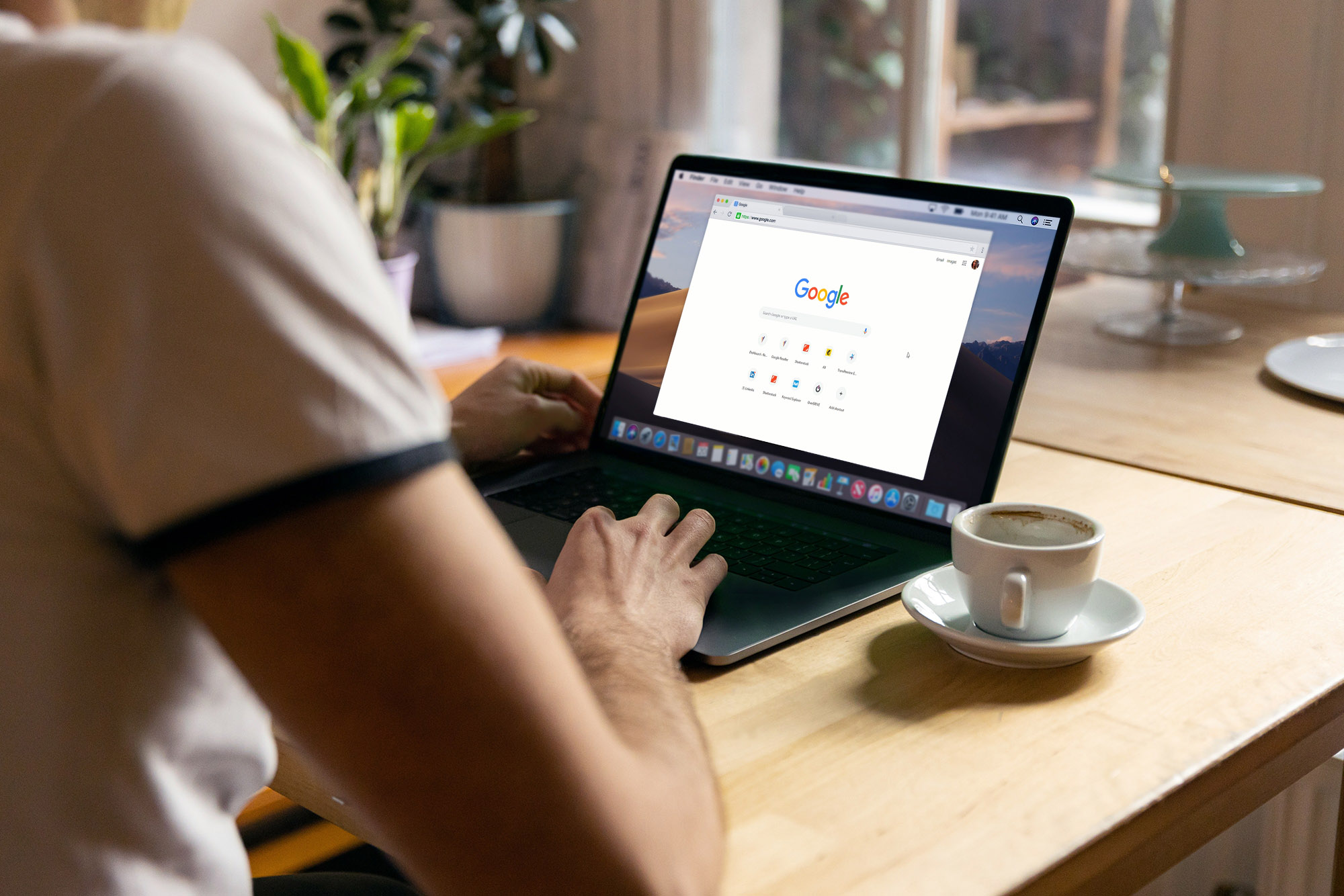 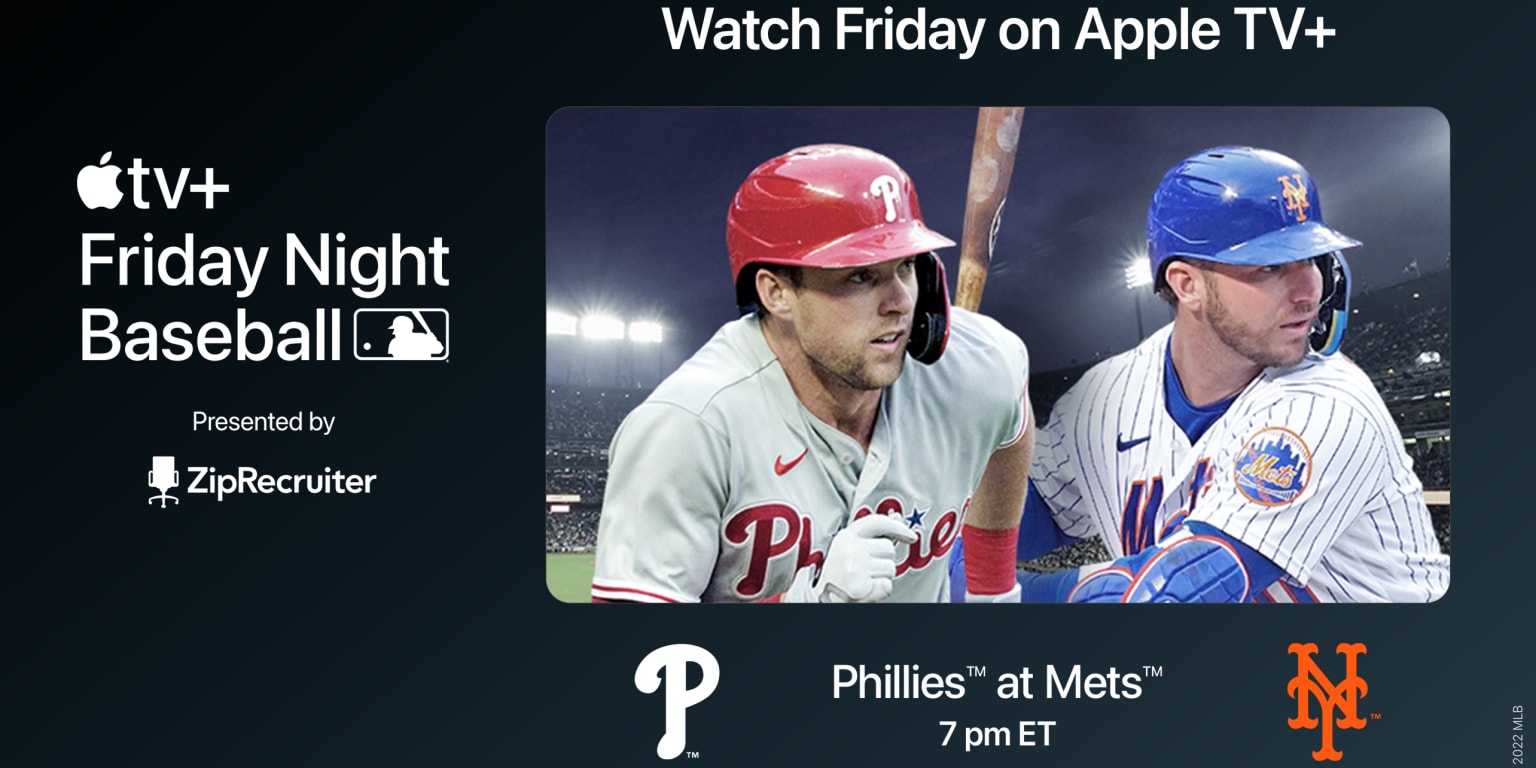 How to send text messages from your Mac or PC Just Say the Word: How to Navigate Your iPhone With Voice Control