How to Watch ‘The Masked Singer UK’ in US Online Free: Where to Stream

If you love the madness of the American version, you may want to know how to watch The Masked Singer UK in the US online for free to see how the costumed stars from across the pond compare.

In an interview with Digital Spy in 2021, judge Rita Ora opened up about how The Masked Singer UK is harder than viewers might think. “I have signed one million NDAs because that’s the name of the show, but all I can say is, the songs get better, the performers are just unbelievable,” she said at the time of The Masked Singer UK season 2. “For me, this season has some of the best vocalists in the world and I’m so insanely angry at myself that I didn’t get them right because they have the most insane tricks.”

She continued, “Some people have got the nail on the head – I don’t even know how.At the same time, you have to remember, I’m on set, panicking, sweating, in the moment figuring out these names, trying to think about who it could possibly be, and then here I am, looking at these responses on Twitter thinking, ‘How are you getting it so right?’ 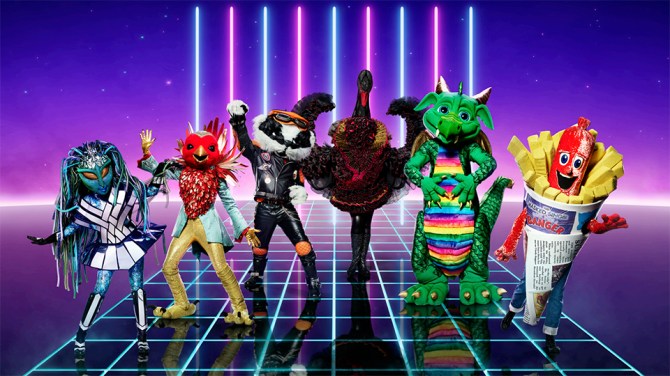 When does The Masked Singer UK air?

How to watch The Masked Singer UK in the US

The fastest way to watch The Masked Singer UK in the US is with a VPN, which allows users to set their computer’s location to another country and access websites that would otherwise be restricted by their location. The Masked Singer UK airs live and is available to stream for free on ITV’s website. To watch the show, however, Americans will need a VPN. One of the best VPN services out there is ExpressVPN, which is easy to use and offers a 90-day free trial. (Yup—that’s three months for free.)

The service is also a lot more affordable than other VPN services out there. After the 90-day free trial, ExpressVPN costs $6.67 per month for a 12-month plan ($80.04 in total), $9.99 per month for a six-month plan ($59.95 in total) or $12.95 per month for a monthly plan. Of course, users can do more than watch The Masked Singer with a VPN. They can also access international versions of Netflix, which have different content than in the US, as well as stream services like Hayu, which has almost ever reality TV show out there, like the whole Real Housewives franchise and other Bravo shows.

So how can one watch The Masked Singer n in the US? Here are step-by-step instructions. 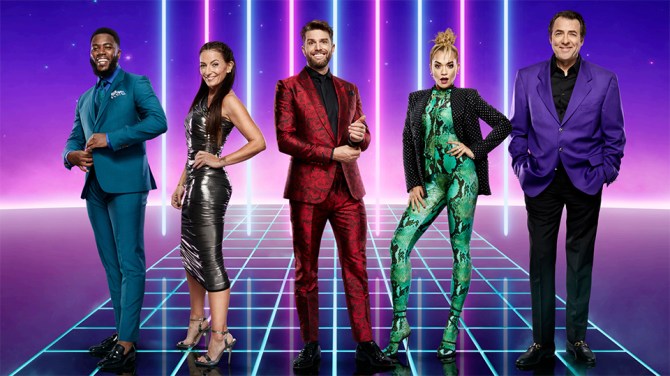 Who are The Masked Singer UK costumes?

Who Is The Masked Singer UK host?

Who are The Masked Singer UK judges?

The Masked Singer UK season 3 judges include singer Rita Ora, talk show host Jonathan Ross, TV show host Davina McCall and Mo Gillian. Ora, Ross and McCall have all been judges since season 1, while Gillian joined in season 2, replacing actor Ken Jeong, who is also a judge on The Masked Singer US. Guest judges include Olly Alexander in episode 6 and Joan Collins in episode 7.

The Masked Singer UK is available to stream on ITV‘s website. Here’s how to watch it in the US.

C Murders Release Date: When is C-Murder Coming out of Jail?

What is Nigeria’s government for?

What is a VPN and why you should use it