Manchester City vs Brentford: The Premier League leaders will look to continue their march toward retaining the title when they host the Bees at the Etihad Stadium on Wednesday (Watch live at 2:45 pm ET, on Peacock Premium).

Last time out in the Premier League, Manchester City saw their 12-game winning streak snapped in a tricky 1-1 draw away to Southampton, and it was more lackluster finishing which cost them the baker’s dozen. It was a result that had been coming for some time — as strange as that is to say about a side that had won 12 in a row — after scoring just four goals in their previous three games, all of which they won by a single goal. The lack of a consistent goal-scorer to spearhead Pep Guardiola’s attack almost certainly won’t cost them the Premier League title this season, but it could limit their upside in later rounds of the UEFA Champions League.

One of the aforementioned narrow victories came against Brentford back on Dec. 29, a night on which Brentford won many plaudits from all corners of the footballing world for the dogged challenge they posed to the champions. Thomas Frank’s side nearly stole a point in west London, so they’ll expect to give another good account of themselves. Frank has not yet indicated whether or not Christian Eriksen will be in the squad to make his debut on Wednesday, after joining first-team training nine days prior.

“[Christian Eriksen] has a solid physical foundation,” Frank said a week ago. “But, it is another thing to get up to that match intensity that we need.”

Here is everything you need to know ahead of Manchester City vs Brentford this Wednesday with team news, odds, stream link and more.

How to watch Manchester City vs Brentford live, stream link and start time 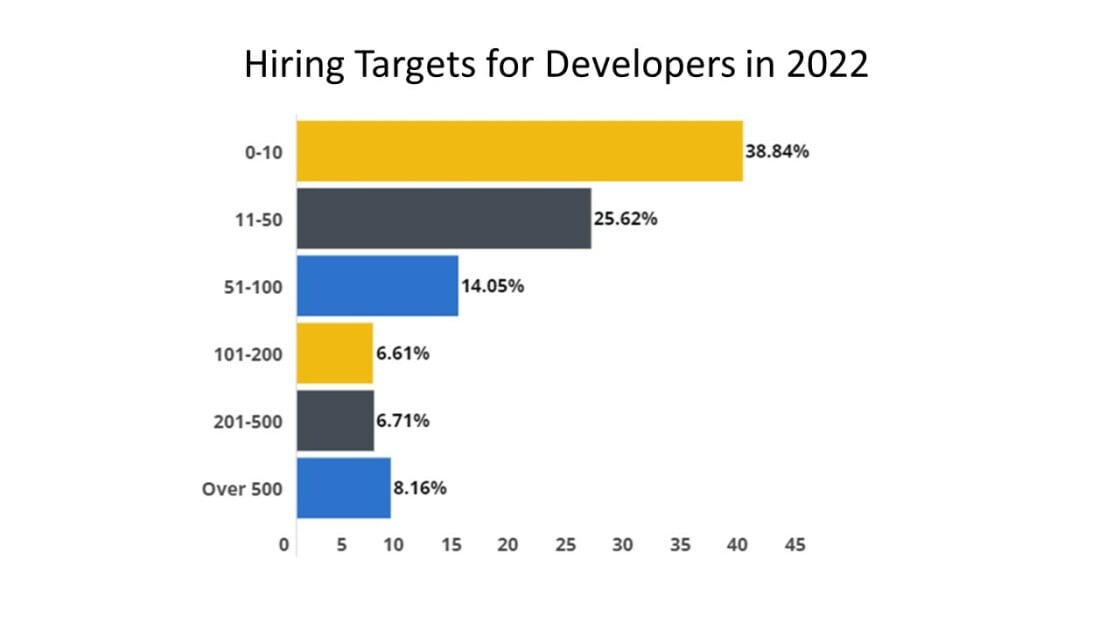