Michigan State is trying to stay on top of the Big Ten standings. Michigan is fighting to get there.

The two men’s basketball teams will meet on Saturday in East Lansing. It is their first meeting of the season. The Jan. 8 game in Ann Arbor didn’t happen due to Michigan’s COVID-19 outbreak. That contest has not yet been rescheduled.

Michigan is coming off a home win over Northwestern on Wednesday. The Wolverines led by 11 early in the second half but trailed by seven with five minutes left. They executed down the stretch for a 72-70 victory.

Michigan State was on the other end of a one-possession game, losing 56-55 at Illinois on Tuesday.

Saturday’s matchup, on paper, looks like a good one. Both Michigan’s offense and Michigan State’s defense rank 21st in the country in adjusted efficiency, per kenpom.com. The Spartans hit the offensive glass and shoot well from 3; Michigan cleans up the defensive glass and defends well on the perimeter.

Both teams feature graduate transfer point guards from smaller programs, start a five-star freshman on the wing, and have good size inside.

Michigan head coach Juwan Howard, in his third season, is 2-2 against Tom Izzo. The home team has won all four meetings.

Earlier this season, Michigan would have lost that game. What’s changed? 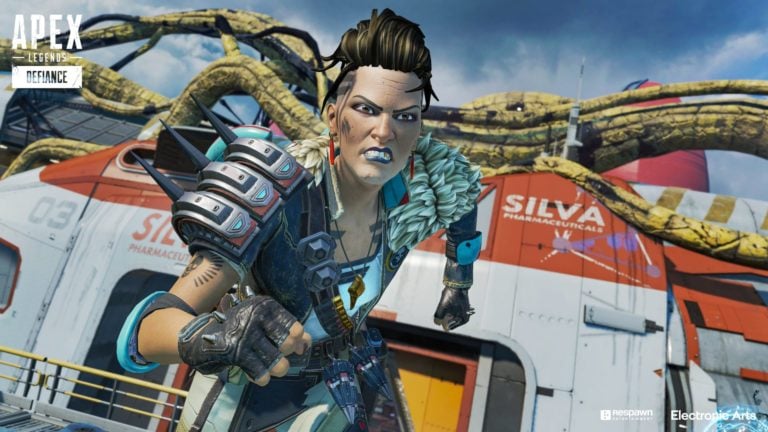