After a brief and successful return home, Michigan State is back on the road. The Spartans head to Maryland on Tuesday, the fourth game in a stretch of four games out of five away from the Breslin Center, to face a team with an interim coach that’s taken a step back from previous years.

* Channel numbers listed are for Michigan subscribers and may change by geographic area. Check local listings.

• Michigan State has won seven of the last 11 games against Maryland and two of its last three games in College Park, but the Terrapins won both games in the series last year by double digits.

• Danny Manning was named Maryland’s interim coach on Dec. 3 following the departure of Mark Turgeon. Manning, a standout player at Kansas, was previously the head coach at Tulsa and Wake Forest. Maryland is 6-7 since he took over.

• Maryland averages 20.4 free throw attempts per game, second in the Big Ten only to Purdue, and has hit 74.8 percent of those tries. Guard Russell Fatts (96 attempts) and Eric Ayala (84 attempts) have logged the most attempts.

Millennial Money: How to get what you want at your next job 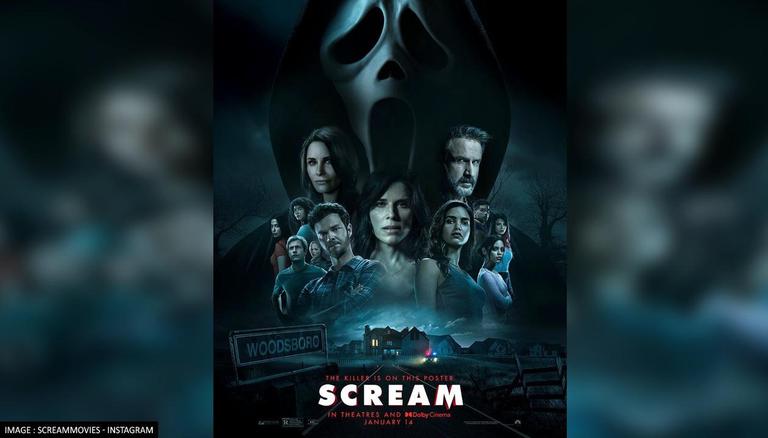 ‘Scream 5’ release date and time: When is the horror movie releasing in India, US and UK?