Fortnite players can receive a total of 11 additional cosmetic items for The Foundation. Here is every reward and how to unlock all of them.

Fortnite‘s The Foundation skin has been put into the Battle Pass, and now players have the opportunity to complete a total of 11 quests to unlock additional cosmetic items. There are two pages total for The Foundation skin first has six new items, and the second has five. To access the second page, items will first have to be claimed from page one to unlock.

With just a few games of Fortnite, players should complete these challenges. Some are pretty self-explanatory, while others require some thought before jumping out of the Battle Bus. Of course, these quests are some of the more highly rewarded ones amongst them all, as players will be granted access to an emote, which The Foundation will remove his mask and display the iconic ‘Peoples Eyebrow’- made famous by The Rock.

The quests will grant players four outfit styles, three emotes, a Foundation weapon wrap, back bling, a pickaxe, and a glider. These challenges will keep players busy, as there are a lot of quests to power through. Below is a rundown of all quests and the easiest way to be completed.

The 11 Foundation Quests In Fortnite

Related: Fortnite’s Tilted Towers Could Be Destroyed Again According To Dataminers

Fortnite’s collaboration with The Rock to produce The Foundation skin and cosmetics received a lot of positive feedback, an iconic moment for the Fortnite community. It’s a good idea to be prepared when tackling these challenges, as there will be a lot of other players headed onto the map to get them completed. With leaks constantly being published, now is the time we can expect to be seeing hints around the map that suggest what may happen in the new season, as it’s not a long wait to go now.

Next: The Best Landing Spots in Fortnite Chapter 3


Olivia Coombe is a writer for Screen Rant, focusing on Guides to help players of games. Olivia has a very strong knowledge of many games, as she plays a lot in her spare time. These include Fortnite, Overwatch, Escape from Tarkov, Apex Legends and many more. Olivia also has a soft spot for Indie Games.

Olivia is from Scotland, but has lived in Doha for 7 years and has returned home in 2016. Olivia is about to begin working towards her Degree in Computing with Electronic Engineering with Open University.

Franchise tag: What is it, how it works, and will the Cowboys use it? 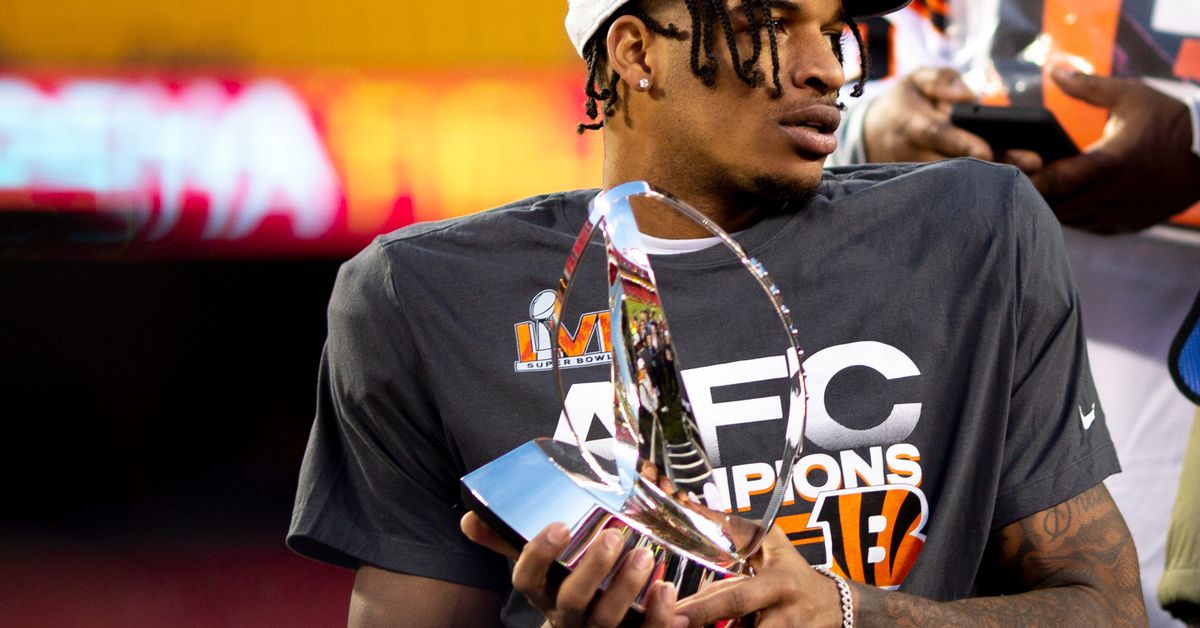 Top 100 MLB players of all time

What it meant for 2020 presidential election