How To Trade Paint In Dirt 5

“Trading paint” is a common term among car enthusiasts and racing game players, but how does it apply in Dirt 5?

Dirt 5 came out at the end of 2020 for both the then-upcoming Xbox Series X and PS5 along with the last generation consoles. A little more than a year after release, and it recently received an injection of new players thanks to its inclusion as one of the free PS Plus games for the month of January 2022. With the sudden increase in player base, this also means many new players might not be as experienced with racing games as those who bought it upon release.

RELATED: How Many Cars Are In Dirt 5?

While many terms the game throws around might seem simple to those even somewhat versed in racing games, absolute newcomers might be in the dark when the game throws around words like “trading paint.” Anyone who does not know what this term means in Dirt 5 should read the guide below to receive all the information they need to know.

What Does Trading Paint Mean?

To put it simply, trading paint just means touching another car. This could mean anything from rubbing another car’s side to hitting it in the back while creeping up on it.

The phrase has its origins not in racing games, but in in real life. When two cars scrape against each other, the paint from one vehicle is likely to rub off on the other. Use this term with any car or racing game enthusiast, and they’ll probably understand what it means.

When Should You Trade Paint?

Certain racing games encourage hitting other cars strategically or as much as possible, but this guide is talking specifically about Dirt 5. In Dirt 5, there are only specific moments when players should trade paint and hit other drivers. For example, there are certain objectives during a race where touching another car is a requirement. There is even an objective requiring players to trade paint while drifting, so players should be sure they know how to drift as well.

MORE: Beginner Tips For Dirt 5 You Need To Know


When not writing about video games and movies, Jason Wojnar is studying music and the Ukrainian language. Additionally, he writes songs and regularly gigs at open mics and events.

Every Movie George Clooney Has Directed, Ranked From Worst To Best 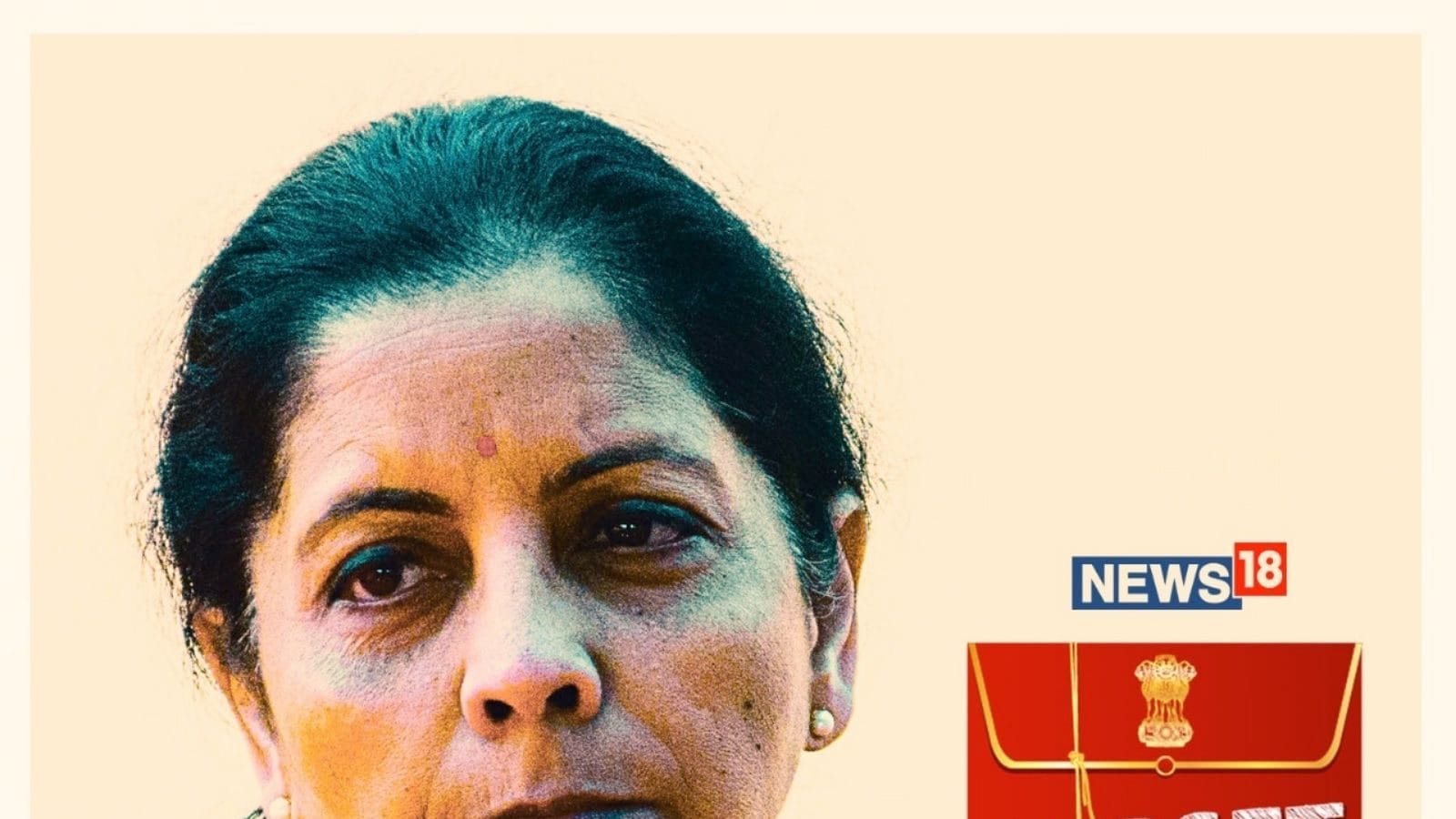 What is active reading? | wfmynews2.com

How to be a better volunteer

Topson is planning a return to pro Dota 2, but for what team?