It could “destroy the future of our children,” claimed Austria’s Environment Minister Leonore Gewessler. “We believe this technology is too dangerous,” said German government spokeswoman Christiane Hoffmann. Luxembourg’s Energy Minister Claude Turmes called it a “provocation”.

Were they reeling at Russia’s military build-up on Ukraine’s borders? Or reacting to a recent cyber attack? Not quite. These are just some of the more remarkable statements made by critics of the new European Union energy taxonomy currently being negotiated.

The plan establishes criteria for green energy to guide investment in projects that will accelerate Europe’s transition to net zero. But the inclusion of natural gas and nuclear energy in the draft taxonomy – released in the final hours of 2021 – has generated significant controversy.

Critics claim that, in its current form, the taxonomy constitutes “greenwashing” – the deployment of eco-conscious language in service of non-green goals. EU member states who oppose the plan echo these concerns. Austria and Luxembourg, for their part, have threatened legal action should the scheme proceed as currently written.

It is worth noting that a Europe where France holds the whip puts Australia in a position of some vulnerability.

But it is Germany that has emerged as the highest profile critic. A formal statement issued by Berlin on 22 January is immensely revealing of disagreements within a Scholz government still finding its feet, of anxieties about its own energy generation (and the fear of stranded fossil fuel assets), and perhaps of concern about a continental balance of power that is shifting in France’s direction.

That Berlin has disputed the inclusion of nuclear energy in the taxonomy is no surprise. The German Greens, one of three parties in the “traffic light” coalition led by Olaf Scholz, owe much of their present-day popularity to a long history of anti-nuclear advocacy. Following the Fukushima disaster, then-Chancellor Angela Merkel initiated the decommissioning of Germany’s nuclear energy sector. The country’s three remaining operational plants are expected to switch off the lights by the end of this year.

That decision, made in the face of widespread safety concerns, has contributed to Germany’s continuing dependence on fossil fuels. As of the third quarter of 2021, more than 40 per cent of Germany’s energy was generated by coal and natural gas. This continued dependence on fossil fuels has seen Germany largely recuse itself from criticising the draft taxonomy’s inclusion of natural gas, which it considers essential to meeting its goal of 80 per cent of its electricity coming from renewables by 2030.

Germany’s predicament illustrates more than just the uncertain steps of a new government and its awkward energy dilemma. It also demonstrates increasing French influence. The chatter among European diplomats is that the inclusion of nuclear energy in the draft document was the product of a French triumph behind closed doors. With more than 70 per cent of its electricity generated from nuclear sources, France was always going to push for its inclusion. More impressive is its leadership of a bloc of EU member states arguing in favour of the inclusion of nuclear energy. Beyond extolling its virtues as an “affordable, stable and independent energy source”, the proponents also point to its ability to insulate European consumers and businesses from the price volatility so vividly on display in recent months.

France’s assumption of the rotating presidency of the Council of Europe on 1 January means that the continent is dancing to a French tune.

It’s not just France’s diplomats with a newfound swagger in their step. Despite the not insignificant matter of an election in April – although one he is warmly favoured to win – President Emmanuel Macron is striding the European stage with increased confidence. This is partly due to Merkel’s departure, which has elevated him, de facto, to the status of the EU’s most senior head of state. But also partly his own doing. Macron has emerged as the most prominent champion of the EU and European interests while also seeking to broker a diplomatic solution with Vladimir Putin over the current Ukraine crisis. The Global Gateway Strategy announced in December bears the imprints of the greater “strategic autonomy” that he has long been calling for. And France’s assumption of the rotating presidency of the Council of Europe on 1 January means that the continent is dancing to a French tune.

France’s ascendancy in the hierarchy of European power should perhaps prompt Australia to re-evaluate the calculus of its government’s decision to terminate the submarine deal with the Naval Group in favour of seeking nuclear-powered vessels via AUKUS. The costs and benefits of that decision have been thoroughly assessed elsewhere. But it is worth noting that a Europe where France holds the whip puts Australia in a position of some vulnerability. In the aftermath of the AUKUS announcement, France was quick to threaten to derail negotiations of the EU-Australia free trade deal. Further emboldened, it could stymie progress in other domains.

Following a brief consultation period – itself the source of some gnashing of teeth – the European Commission hopes to adopt a final text for the energy taxonomy in the coming days. The smart money is saying that it will remain in its current form. That would be welcomed in Paris. But beyond whatever the plan may signal about shifting power balances, let us hope it achieves its aim: accelerating Europe’s transition to a net zero future. 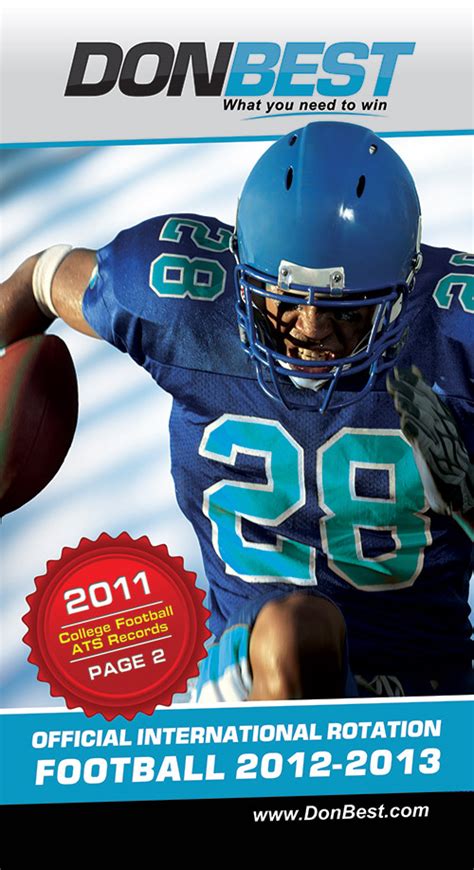