Roommate conflicts can make any living situation uncomfortable, particularly those off campus. In a conflict, it is important to talk face-to-face to convey emotions and messages more clearly. Credit: Madison Kinner | Lantern Reporter

Roommate conflicts can make any living situation uncomfortable, particularly those off campus without an RA to mediate.

The Office of Student Conduct and the Moritz College of Law provide free mediation services to assist students in solving conflicts, including those involving roommates. Kelly Smith, director of student conduct for the Office of Student Life, said in the student mediation program, she finds that talking things out helps in tense situations.

“Roommates are really the big thing that we see that gets referred to us, especially off campus,” Smith said.

William Froehlich, the Langdon Fellow in Dispute Resolution at the Moritz College of Law, said the mediators in the program may be the first person to hear the parties in a dispute, which can offer another perspective.

“The mediation process can give the parties the opportunity to be heard, and sometimes that’s more important, or just as important, as coming to an agreement,” Froehlich said.

Smith said in a conflict, it is important to talk face to face to convey emotions and sincerity that may get lost in text messages. Smith said students shouldn’t text the person they are in conflict with, nor should they text details of the conflict to other roommates or friends.

“You have roommates in their own rooms in their shared apartment that are texting back and forth, or texting one roommate and that roommate is screenshotting the texts and sending it to a third,” Smith said.

During a conflict, acknowledging that the conversation about to take place will be difficult for all parties involved can remove some of the discomfort, Smith said.

She said speaking to a trusted third party who can act as support can help in these situations, as long as that person does not get directly involved.

“They actually last longer than an agreement that might be imposed upon the parties because the parties are able to make their own choices about whether and how to come to an agreement,” Froehlich said.

How to claim freebies online 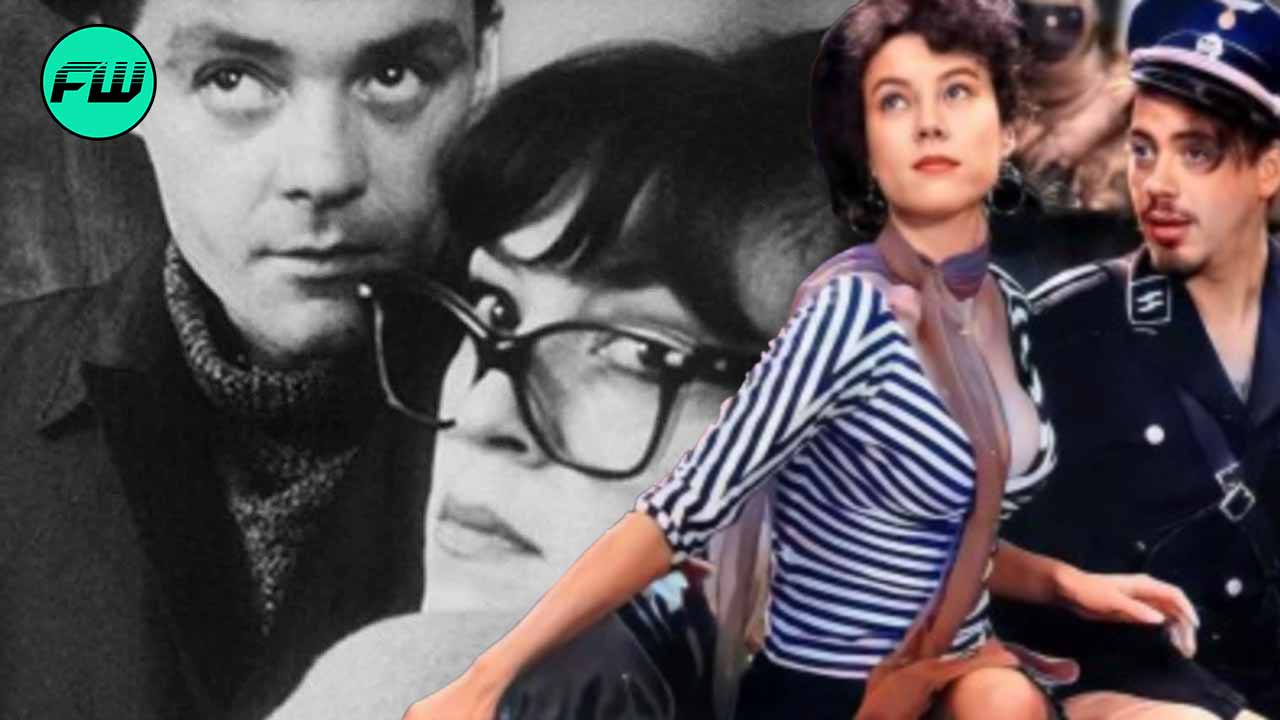