When Israelis watched the faces of celebrities like supermodel Bar Refaeli drying and cracking before their eyes on TV, it drove home the message that water is scarce and must be carefully conserved.

This famous “Israel is Drying Up” ad campaign from Israel’s Water Authority was part of a wider public education initiative started in 2008, following five drought years.

“We managed to make the water shortage problem, and the solutions for the problem, the topic of the day. Families were talking about it at the table, kids were hearing about it in school and preschool,” says Uri Schor, head of education, campaigns and information at the Water Authority.

More than a decade later, water conservation is even more critical, says Schor.

“More than 50 percent of water supplied in Israel for all sources is manmade. Without that there wouldn’t be water in our taps.”

“The shortage in Israel is only getting worse due to climate change. In the last 30 years we’ve gotten less and less rain, and the temperature is rising so there’s more evaporation. We see these trends are increasing and at the same time our population and standard of living are increasing, which raises water demand,” says Schor.

Yet the message about not wasting water, nor taking it for granted, is harder to get across today because Israeli technologies and policies create the perception of having conquered the water crisis. Many people think the government can simply supply as much water as needed, not realizing the high economic and environmental costs involved. 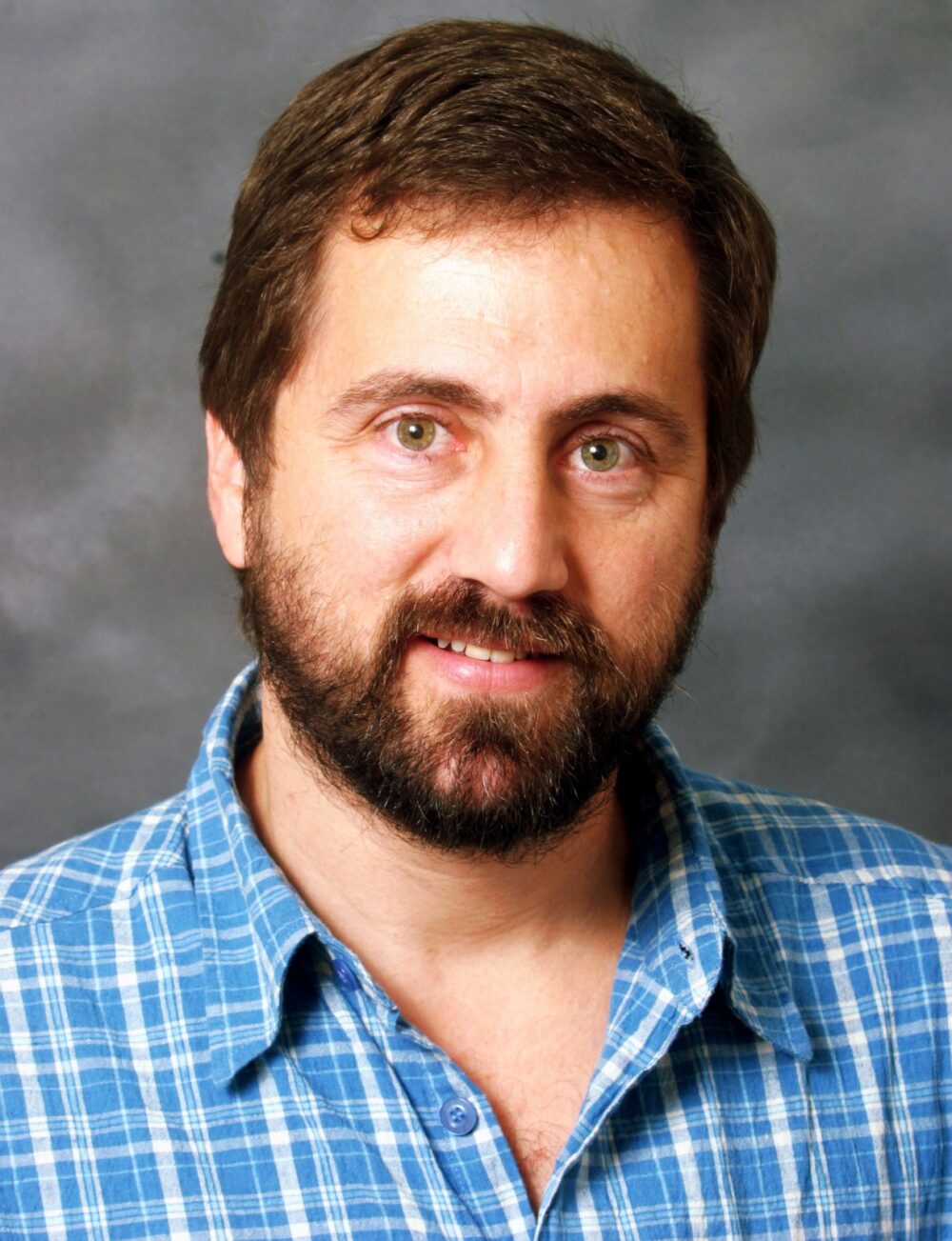 “More than 50 percent of water supplied in Israel for all sources is manmade,” Schor says. “Without that there wouldn’t be water in our taps.”

And so, while Schor doesn’t plan to repeat the celebrity ads, the message that “Israel is Drying Up” needs ongoing reinforcement to remain part of Israelis’ lifestyle.

“The 18% reduction is holding steady because we continue our efforts constantly,” Schor tells ISRAEL21c. In fact, the Water Authority’s tagline is “Always a Drop Ahead.”

“We have rolling campaigns running all the time. The minute you stop increasing awareness of water conservation and providing motivation and telling people how to do it, it’s easy to think, ‘Hey, we have the technologies and knowledge, why shouldn’t I stay in the shower for half an hour?’”

The devil on your shoulder

The Water Authority has educated the public about conservation since Israel’s establishment in 1948, Schor says, “because rainfall is not enough for the population in this area. You have to conserve water as a way of life.”

It’s not easy coaxing people to do something they’d rather not do, says Schor. We all want those half-hour showers.

“When I lecture about our education campaigns, I always say the basis for a change in any country is acceptance or understanding of the public. We must motivate people that when you go in the shower you have to imagine a devil on your shoulder telling you to finish quickly and close the taps.” 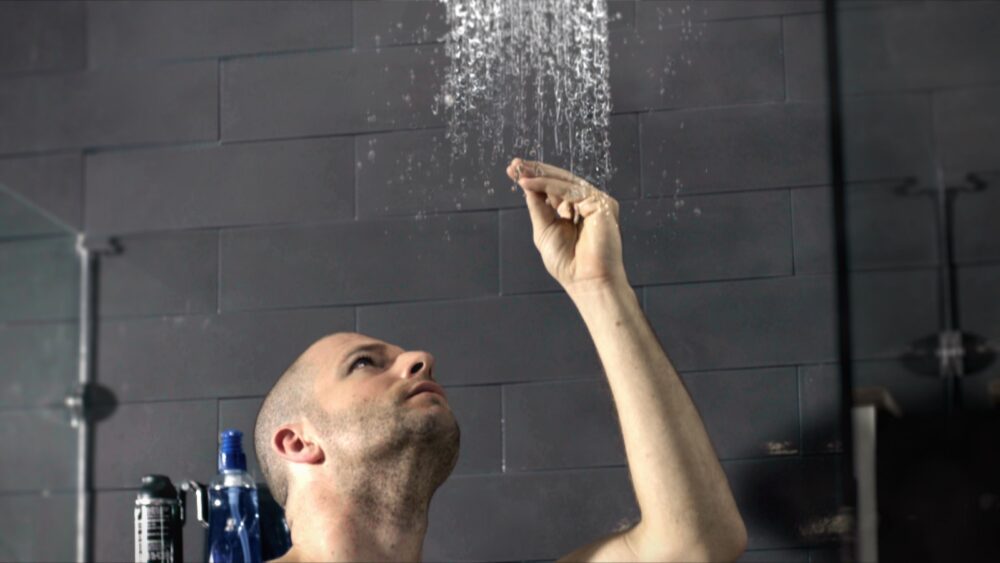 This lesson applies to all countries today, he says.

“The UN estimates that three years from now, up to 2 billion people could face water scarcity. By 30 years from now, almost half of world population will live in countries with chronic water shortages,” Schor says.

“It’s not only Israel; water scarcity is a problem on every continent.”

The Water Authority has a three-pronged approach to narrowing the supply-and-demand gap, heightening awareness and motiving conservation: 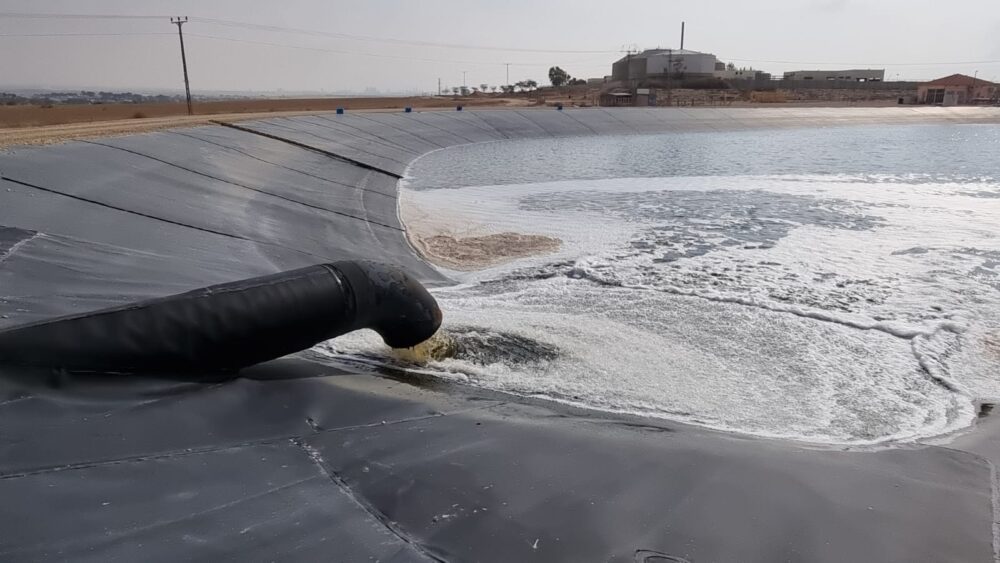 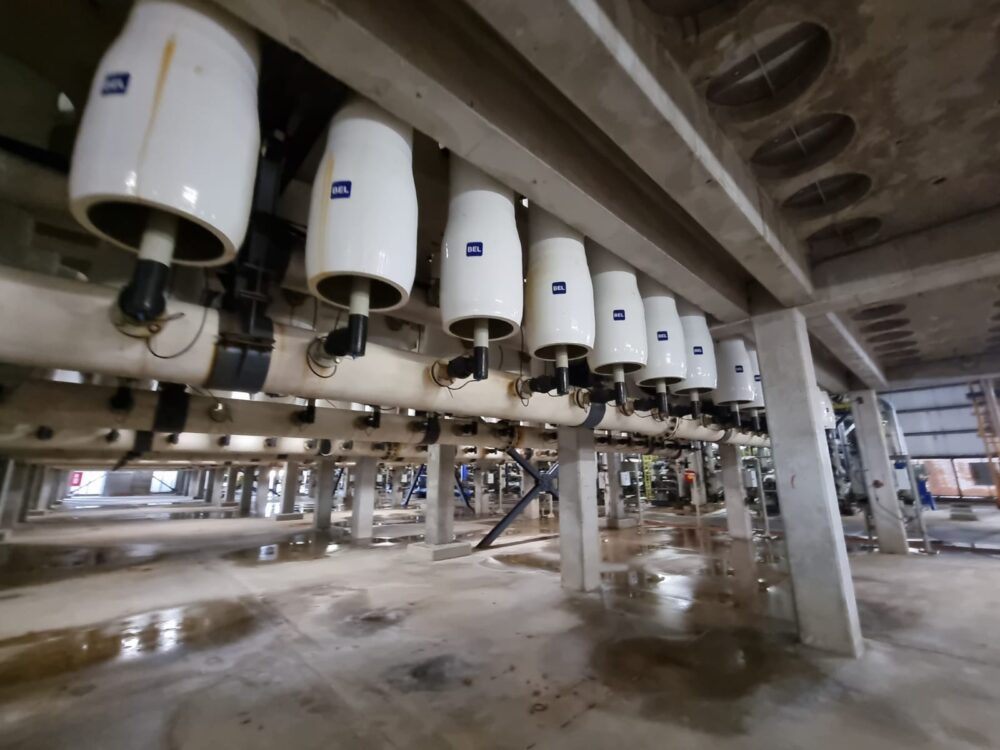 “All those things are based on the understanding and acceptance of the public,” says Schor.

Every stage of Schor’s ongoing water conservation campaigns is coordinated with education activities and secondary campaigns targeted to specific ages, languages and cultures. He sets goals before each stage and measures effectiveness during and after.

“That’s how we learn if the campaign is meeting the goals we set, and helps me fine-tune the next stage,” he says.

“The public wants to know what difference one person can make, and you must answer that question in the right manner so that everyone understands his or her actions make a difference.”