How to officially get PS5 screenshots on your phone

Sony is making it a lot easier to share your PS5 screenshots outside of your PS5. The company appears to finally be rolling out a way to have screenshots and videos captured on your PS5 auto-upload to the PlayStation app, where you can save them to your camera roll for whatever you might need. This feature was first tested in Canada and Japan in October, but it became available for me in the US on Tuesday.

To get the new feature to work, I had to do a couple things. First, I had to open up the Media Gallery on my PS5, which you can find by going to the Games menu, scrolling all the way to Game Library icon, clicking that, and navigating to the Media Gallery. When I did, a prompt appeared that gave me the option to “Enable Auto-Upload,” which I selected.

Captures I took after enabling the feature didn’t immediately start appearing on the PlayStation mobile app on my iPhone, though — I had to manually force quit the app first. When I re-opened it, a notice appeared telling me that PS5 captures would begin to show up. To see them on the app, tap the Game Library icon on the navigation bar (next to the magnifying glass), and then tap “Captures,” and you’ll see any captures you’ve taken since activating the auto-upload feature.

Previously, taking captures off your PS5 was a much more arduous process. One workaround I had been using was messaging screenshots to a friend via party chat. That would make them show up in the app as part of the party chat, but it often meant sending that friend a heads up about why you were spamming them random screenshots. (Sorry about that, Mitchell.) You can also transfer captures to a USB drive, but that option means you also have to take them off the drive to add them to your camera roll or social media site of your choice. This new auto-upload feature is far simpler, and I’m glad it’s finally here.

Sony says that clips and screenshots will be available for 14 days after you create them on your PS5. For video, clips up 3 minutes in length and with up to a 1920 x 1080 resolution will be uploaded. Trophy moments won’t be uploaded.

HTSI editor’s letter: how to reset yourself this summer

7 Web Series Actors With So Much Potential, We Need To See More Of Them In 2022 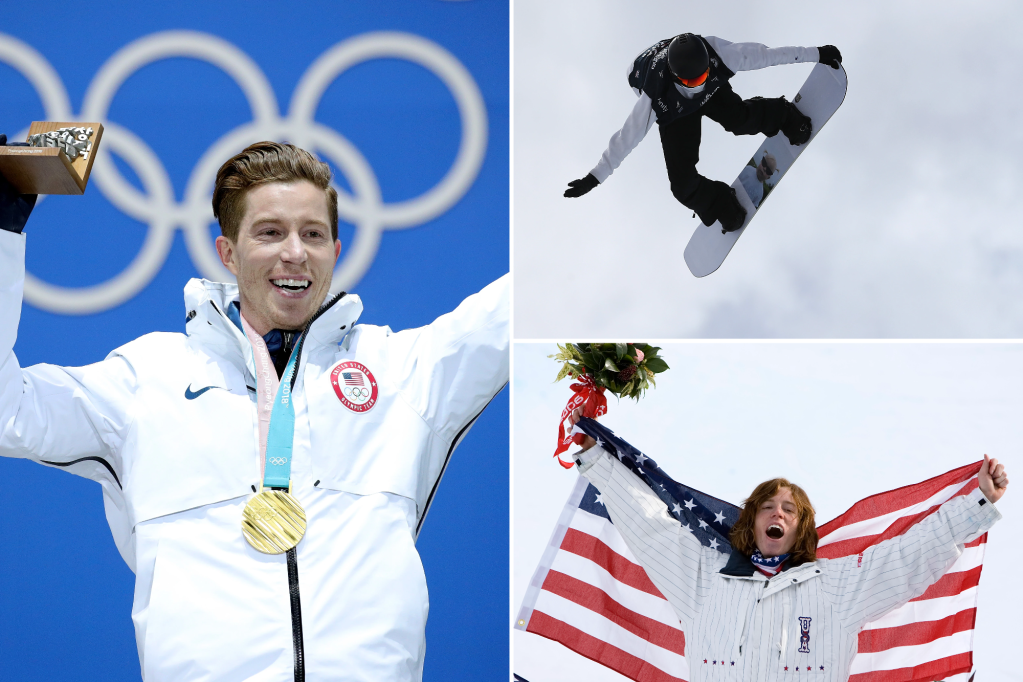 the most stable carry in Dota 2 history