For as advanced as phones have gotten, it sometimes seems like we receive more spam and robocalls than ever. And the data backs this up: Americans are dealing with a flood of unwanted spam calls.

There are lots of ways to deal with spam calls, from blocking their numbers to using third-party filtering apps. But the easiest thing to do is ignore them — and if you have an iPhone, you’ve got a useful feature that can help you out.

No matter your phone carrier, every iPhone has a feature called “Silence Unknown Callers.” When this is turned on, your phone won’t ring for calls from numbers you don’t have saved.

In other words, when a spam number calls you, you won’t know. Your iPhone won’t make a sound, and after a few moments, it’ll just send the caller to voicemail. Afterwards, you’ll see the number show up on your recent call list.

You’ll still hear rings for numbers you have saved in your Contacts list, numbers you’ve called or texted before, and “Siri Suggestions” — usually phone numbers that you’ve seen in an email or text message recently. Additionally, the feature will turn itself off for 24 hours after you call an emergency number like 911.

If you’re dealing with a deluge of calls from people you don’t know, Silence Unknown Callers is a great way to keep yourself sane. Here’s how to turn it on.

1. Open your iPhone’s Settings app and scroll down to tap Phone,

2. Near the bottom of this page, tap Silence Unknown Callers,

3. Tap the toggle switch to turn it on.

From now on, all unknown callers will be automatically muted. If you want to turn the feature off again, just come back to this menu.

William Antonelli (he/she/they) is a writer, editor, and organizer based in New York City. As a founding member of the Reference team, he helped grow Tech Reference (now part of Insider Reviews) from humble beginnings into a juggernaut that attracts over 20 million visits a month.
Outside of Insider, his writing has appeared in publications like Polygon, The Outline, Kotaku, and more. He’s also a go-to source for tech analysis on channels like Newsy, Cheddar, and NewsNation.
You can find him on Twitter @DubsRewatcheror reach him by email at [email protected] 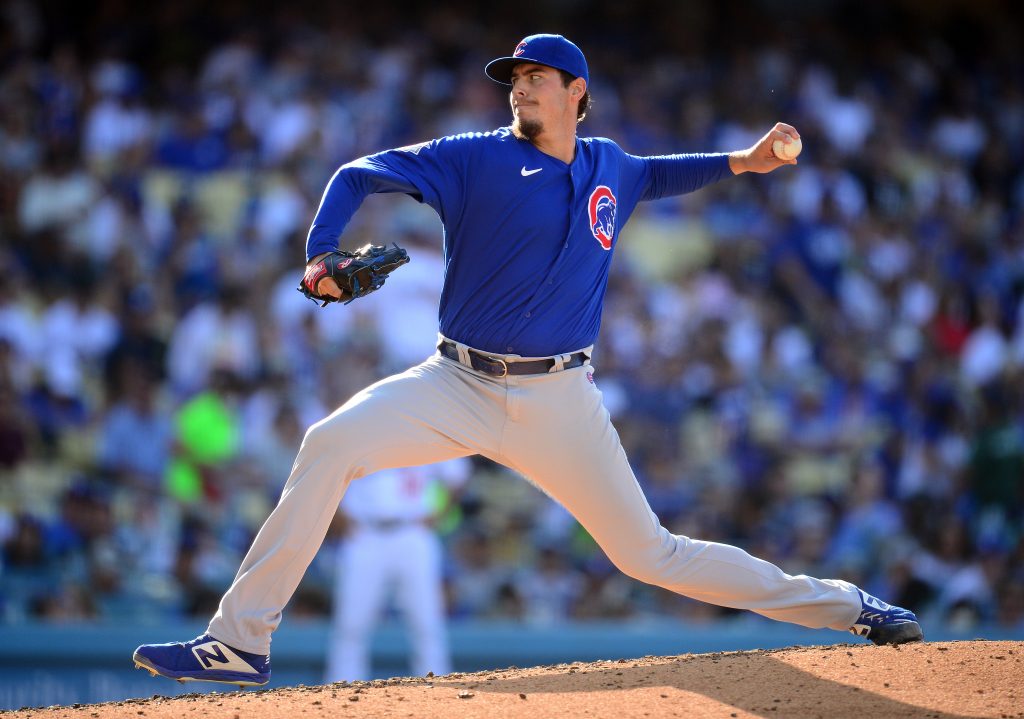 PSX-Style Demake of Bloodborne is Finally Available to Download

When is Kanye West’s documentary ‘Jeen-Yuhs’ coming out? Everything we know so far