How to Make an Automatic Mob Farm in Minecraft

Even with the best armor and weapons, grinding for XP in Minecraft can take ages. You’ve got to either wait for nighttime or go spelunking in a random cave, neither of which is very efficient.

But like most things in Minecraft, there’s a shortcut.

With the right tools, you can build a massive mob farm, which will spawn and collect enemies for you. They’ll be reduced to almost no health as well, perfect for quick XP grinds. All their drops will be automatically collected into a treasure chest, and the XP orbs will sit there for you to collect.

Here’s how to build and use a “compact canal” mob farm in Minecraft.

How to make a mob farm in Minecraft

You can build a mob farm in either version of Minecraft, Java or Bedrock. And you can be playing in Survival, Creative, Adventure, or Hardcore mode — but doing it in anything but Creative will take a lot of time and resources.

Quick tip: You might want to consider switching to Creative mode to build the mob farm, then switching back to Survival or Adventure.

A “full stack” refers to 64 units of an item. And you don’t have to use cobblestone — it can be any solid block — but cobblestone is quick and easy to gather.

We’ll start from the bottom of the mob farm and work upwards. First, we’ll build the “mob grinder” that hurts and holds the mobs you spawn.

4. Place your slabs on top of the hoppers. Again, you’ll want to crouch while you do it.

If you’ve done it correctly, you’ve now got a three-layer mob grinder.

Next, we’ll build the well and bridges.

This is the space that will hold mobs at low health until you can come kill them.

Quick tip: This part requires building high in the air. If you’re not in Creative mode, we recommend using scaffolds to safely climb up and down the structure.

1. Using your cobblestone blocks (or whatever solid material you chose), build walls around the mob grinder, rising up 22 blocks into the sky. Make sure the wall is floating off the ground two blocks higher than the grinder, and that it’s wider than your grinder too.

2. Once you’ve built your wall, head to the top and build 2×8 bridges on all four sides.

3. Enclose each of these bridges with a two-block-high wall.

It might seem like above ground, enemies only spawn when it’s nighttime out. But the truth is that they’ll spawn anywhere that it’s dark, including small caves and even dimly lit houses.

Here, we’re going to create a massive room with no light inside. This will trick the game into spawning mobs inside of our mob farm as if it were a cave.

2. Give each platform a two-block-high wall of its own, then build a roof over all of it one block higher.

3. With the roof built and the wells and bridges totally enclosed, head inside the structure. You might need to temporarily break a piece of the roof to get in.

This is your spawner room — it’s where zombies, skeletons, and more will appear before you kill them.

The way you’re going to kill them is by dropping them down the well in the center. When they hit the slabs you placed at the bottom, they’ll take massive damage, leaving them with only a heart or two of health left. A few attacks will take them out and leave you with the spoils.

(Unfortunately, you have to be the one to hit the final blow. If you make the well taller so the enemies die as soon as they fall, they won’t drop XP or as many items.)

But to do this, we need to build a way to force them into the well. This is where the trapdoors and water buckets come in.

Quick tip: While working inside of the spawner room, you might want to light the room with torches. This will help you see what you’re doing better.

4. Take your trapdoors and place them over each of the bridges. You’ll need 16 trapdoors for each bridge, eight on either side.

5. Make sure your trapdoors are opened, so you fall through when you walk on them. Minecraft enemies see opened trapdoors as solid ground, so they’ll readily walk into them and fall.

6. Use your water buckets to place running water at the ends of your bridges, against the wall. If you spaced it correctly, the water should flow down the bridges and stop right at the edge of your well. Make sure the water doesn’t flow down the well — this will save the enemies from fall damage.

You’ve now built a fully functional mob farm. Destroy the torches if you placed them, then leave and plug up any holes.

Putting on the finishing touches

Now that you have a mob farm, there are only a few steps left.

First, place enough torches on top of the mob farm to illuminate the large flat surface. This ensures that mobs will spawn inside of the farm instead of on top of it.

Next, make an “AFK room.” This will be a space for you to safely wait while the mobs spawn and hurt themselves.

Your AFK room can technically be anywhere within 128 blocks of the spawner room. But the best place to put it is high up into the air, approximately 80 blocks above the roof of the farm. Since mobs can’t spawn in midair, going this far into the sky makes your spawner room the only place they can possibly appear.

If you’re not in Creative mode, this is where you’ll really want scaffolding, since it lets you easily climb up and down. Use the scaffolding to rise up 80 blocks from the center of your mob farm. Once there, make a small room for yourself out of any material.

How to use your mob farm

There’s a good chance that mobs have already started appearing in your spawner room. Wait at least five minutes, then climb down from your AFK room and head back to the very bottom of the mob farm.

If you built it correctly and waited long enough, you’ll find multiple enemies stuck together on top of the stone slabs. You’ll just barely be able to see them — only their legs should be visible.

Once you’ve gathered enough enemies, swing a weapon at their legs to kill them. They should only take one or two hits each.

The mobs will drop XP orbs for you to collect, and their other drops (like armor and weapons) will get sucked into the treasure chests below. Feel free to open the chests and retrieve the drops whenever you want.

Head back up to your AFK room and repeat this process for as long as you want.

William Antonelli is a writer, editor, and organizer based in New York City. As a founding member of the Reference team, he’s helped grow Tech Reference from humble beginnings into a juggernaut that attracts over 20 million visits a month.
Outside of Insider, his writing has appeared in publications like Polygon, The Outline, Kotaku, and more. He’s also a go-to source for tech analysis on channels like Newsy, Cheddar, and NewsNation.
You can find him on Twitter @DubsRewatcher, or reach him by email at [email protected] 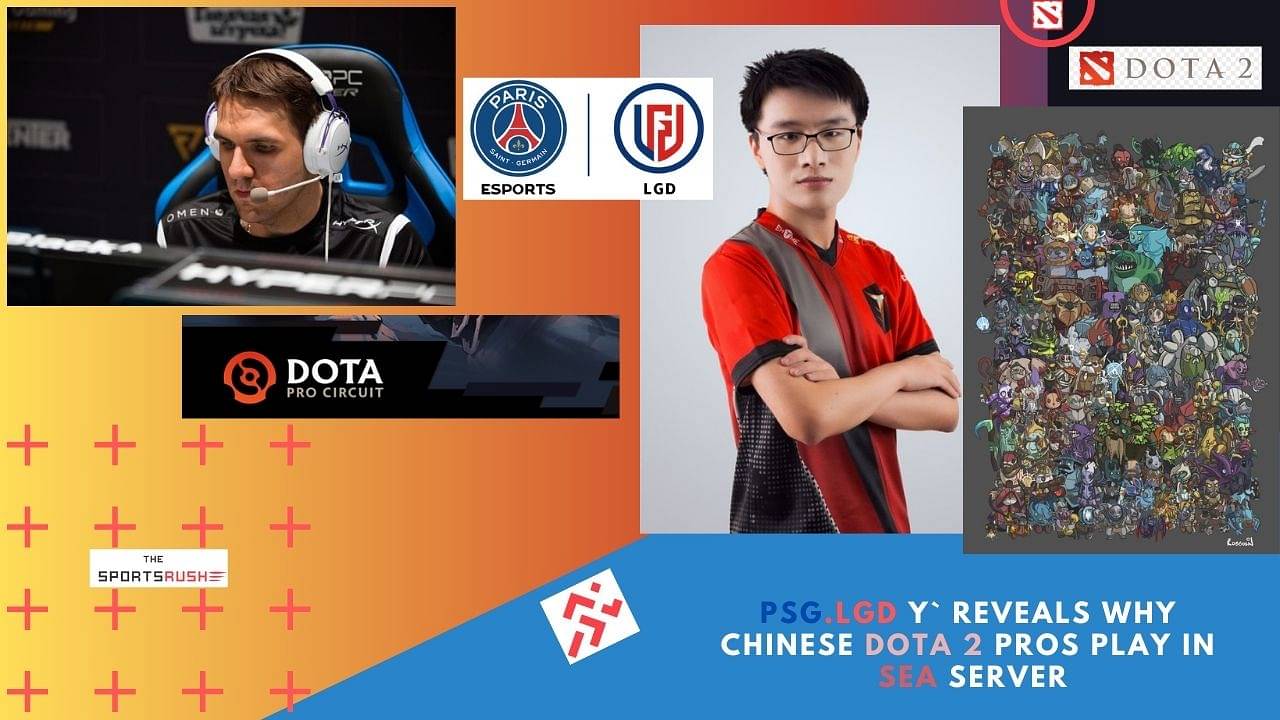