How to Get a Monkeypox Vaccine in N.Y.C.

They are part of a batch of 800,000 doses that the federal government plans to distribute. Around 10 percent, or 80,000 of those doses, will go to New York City; 30,000 will go to the New York State Health Department. The doses will be delivered over the next four to six weeks, Gov. Kathy Hochul said in a statement.

More than 1,100 people in New York City had tested positive for the monkeypox virus as of late July — nearly all of them adult men.

Here’s what you need to know about getting a monkeypox vaccine in New York City.

How do people get monkeypox?

In the current epidemic, monkeypox has spread mainly through close physical contact with an infected person. In New York, the virus has been primarily spreading among men who have sex with men. It causes rashes and pustules to form, and its primary mode of transmission is through direct physical contact with sores.

It can also spread through contaminated objects from a patient, such as bedsheets and clothing, and via respiratory droplets. Researchers have found the virus in bodily fluids like saliva, urine and semen, but there is still debate over whether it is transmitted sexually or just through skin-to-skin contact.

What to Know About the Monkeypox Virus

What is monkeypox? Monkeypox is a virus similar to smallpox, but symptoms are less severe. It was discovered in 1958, after outbreaks occurred in monkeys kept for research. The virus was primarily found in parts of Central and West Africa, but in recent weeks it has spread to dozens of countries and infected tens of thousands of people, overwhelmingly men who have sex with men. On July 23, the World Health Organization declared monkeypox a global health emergency.

I fear I might have monkeypox. What should I do? There is no way to test for monkeypox if you have only flulike symptoms. But if you start to notice red lesions, you should contact an urgent care center or your primary care physician, who can order a monkeypox test. Isolate at home as soon as you develop symptoms, and wear high-quality masks if you must come in contact with others for medical care.

I live in New York. Can I get the vaccine? Adult men who have sex with men and who have had multiple sexual partners in the past 14 days are eligible for a vaccine in New York City, as well as close contacts of infected people. Eligible people who have conditions that weaken the immune system or who have a history of dermatitis or eczema are also strongly encouraged to get vaccinated. People can book an appointment through this website.

Who is eligible for a vaccine in New York City?

Adult men who have sex with men and who have had multiple sexual partners in the past 14 days are eligible for a vaccine in New York City. Close contacts of infected people are also eligible.

Eligible people who have a condition that weakens the immune system, such as H.I.V., or who have a history of dermatitis or eczema are also strongly encouraged to get vaccinated.

People who have had monkeypox are not eligible for vaccination.

How can I get a vaccine in New York City?

The Health Department has a website where people can book an appointment. All appointments have been filled as of late July, but people are encouraged to check the website for openings that arise through cancellations.

The Health Department has said it will directly inform people who are close contacts of infected people how to schedule an appointment.

How many doses are available?

The state is expecting 110,000 additional doses to arrive in upcoming weeks.

In mid-July, Gov. Hochul announced that the state and the city had already received more than 28,000 doses, and that another 32,785 doses were on their way from the federal government.

“We will continue to work closely with the Biden administration to ensure New York gets its fair share of monkeypox vaccines,” Gov. Hochul said.

What kind of problems have there been with the vaccine rollout?

New York City began its rollout of the vaccine in late June. The city did not publicly announce the availability of the preferred monkeypox vaccine until 30 minutes before appointments were available. The news of its availability spread on social media and through word of mouth.

Hundreds of people, mostly white men, stood outside the Chelsea Sexual Health Clinic to receive their shots. Some of those men were turned away and encouraged to book appointments online because there weren’t enough shots. People have also experienced glitches on the appointment scheduling website. 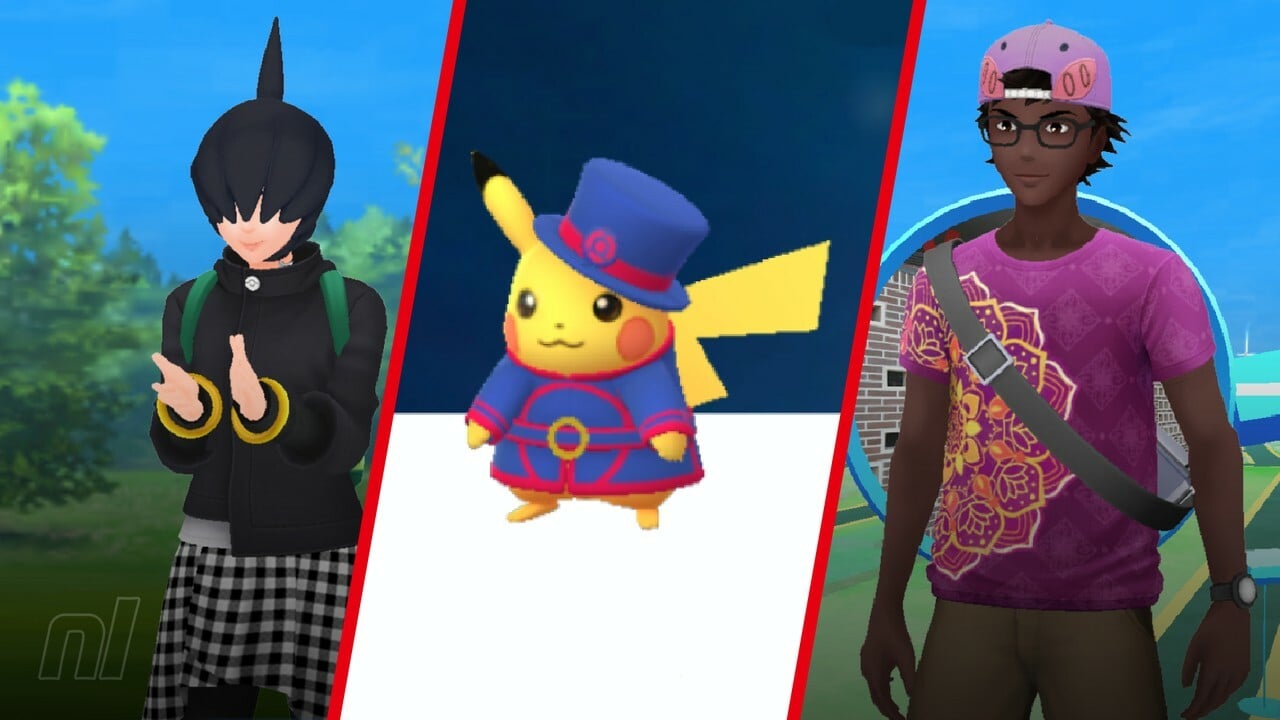 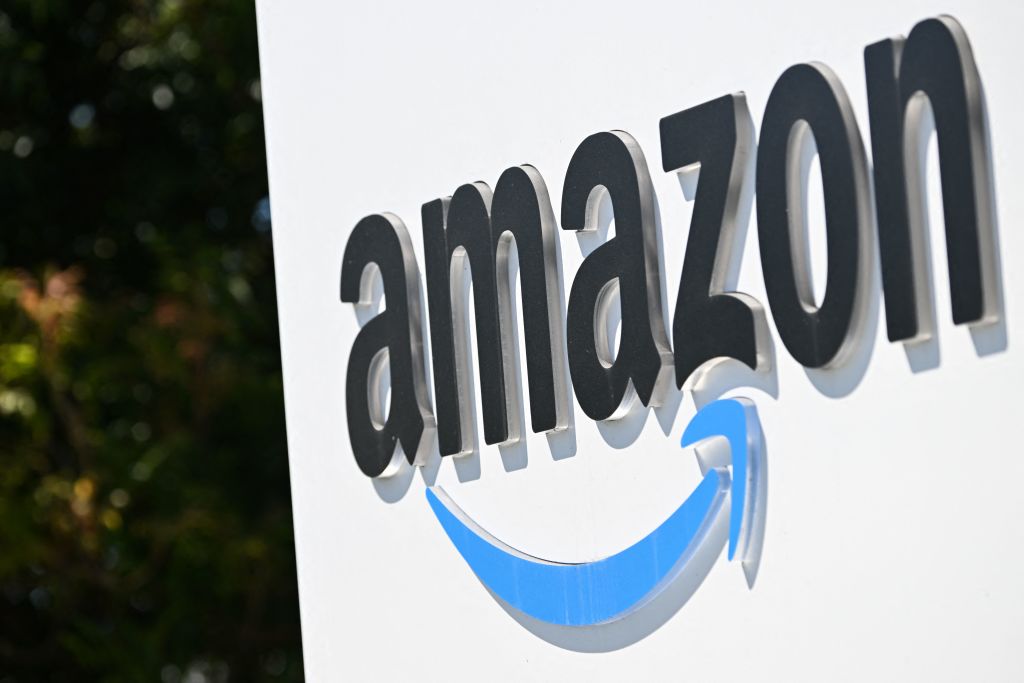 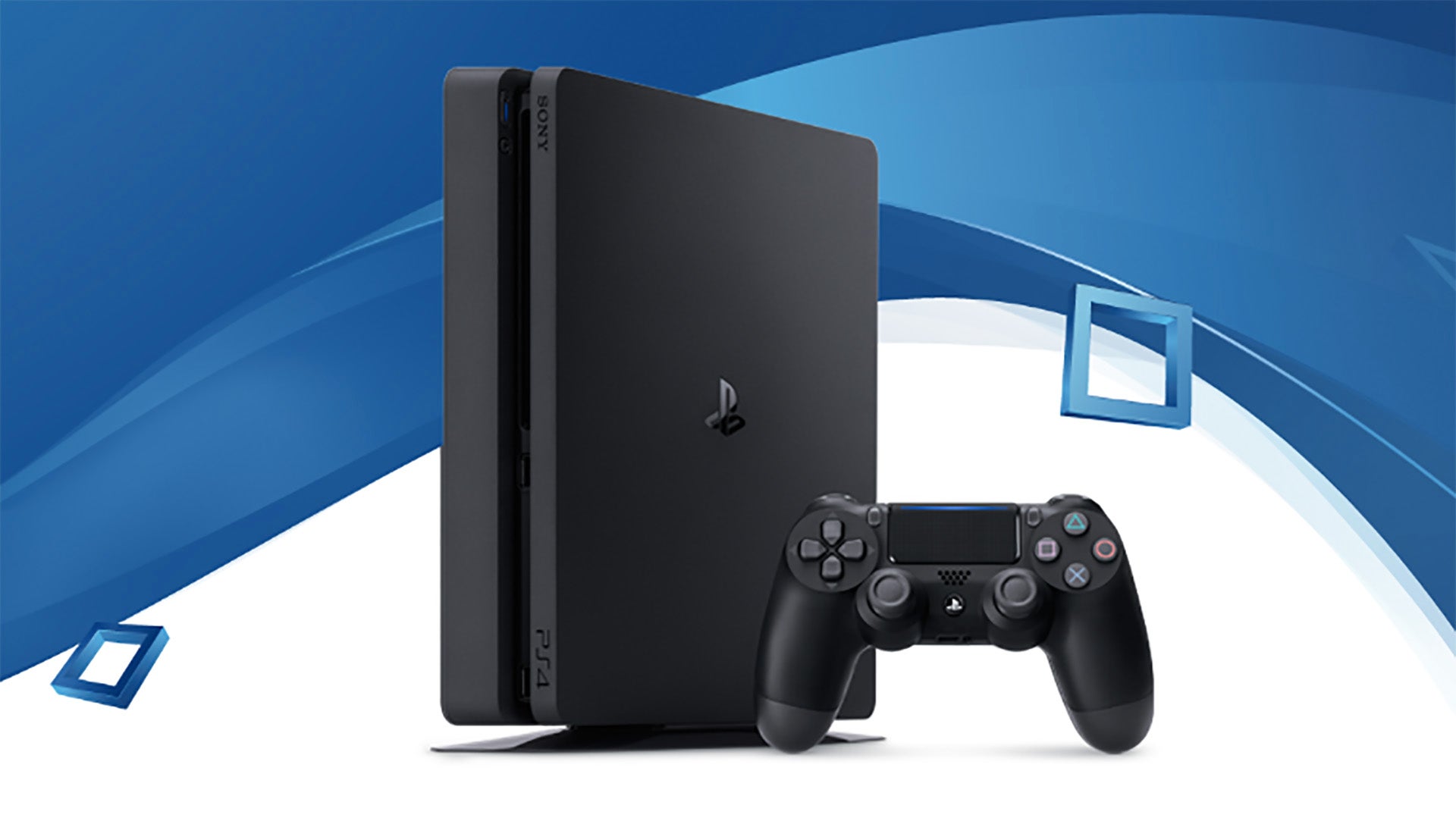 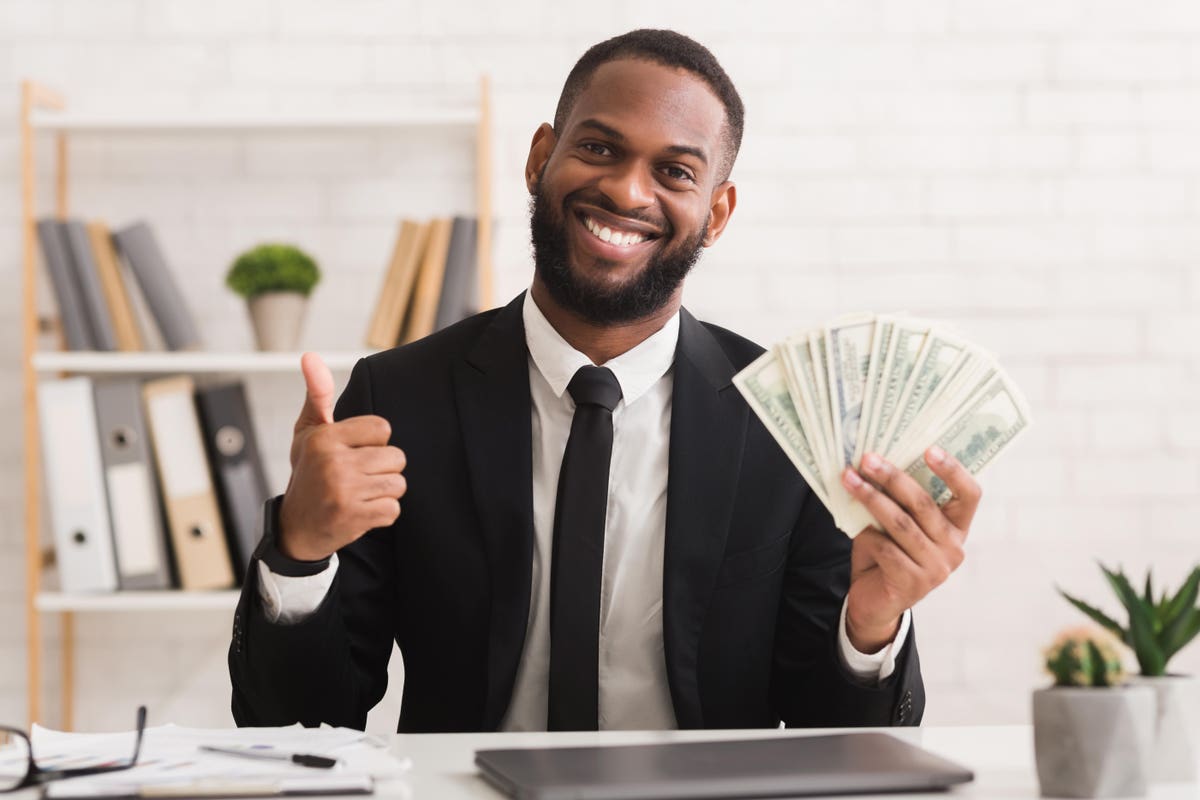 Democrats' Plan to Fight Inflation May Lower Costs Over Time

CN2 at the Movies: The King’s Daughter