If not for the shenanigans consistently thrust onto the NFL table by the Jacksonville Jaguars in 2021, there would’ve been many more eyes on the Houston Texans. After all, although time may have dimmed the once blazing-hot lights aimed at Deshaun Watson and the Texans front office — mostly due to the trade deadline having come and gone with no movement on the Watson front — that doesn’t mean the situation was resolved in any form. And another item that displeased Watson, from a football standpoint, was in how the team handled their process in ultimately hiring David Culley when the quarterback desperately wanted them to put in a call to Kansas City Chiefs offensive coordinator Eric Bieniemy.

Fast forward to now: Culley couldn’t get the Titanic to avoid the iceberg, and the Texans finished 4-13 on the season. That’s one game worse than in 2020 under the duo of Bill O’Brien and interim coach Romeo Crennel, but let’s call it even considering there was one more game to be lost in 2021, and that perspective still doesn’t change how in obvious disarray the club still is one year later.

It’s time to fix it for good, and here’s how they can do it:

Let’s be clear in that Culley is easily one of the best human beings you’ll ever come across, and a highly-respected one at that, but that doesn’t mean he was ready to take on the disaster that is the Houston Texans. Culley opted to make his first go at being an NFL head coach — after a career of being an assistant — an attempt to turn around what is currently one of the top-two most dysfunctional franchises in all of sports (see Jaguars above for the other), and amid the Deshaun Watson scandal, no less. It was as admirable as it was foolhardy because he simply doesn’t have the muscle to do so, and that’s not a knock on him as much as it is the reality of the situation, his valiant effort dying an ugly death in 2021.

Credit him for making some good decisions, though, enough to separate him from the train wreck called Urban Meyer, but there are far better options available, including unexpectedly-ousted head coach Brian Flores, who was a key reason Watson allegedly wanted a trade to Miami. If Flores comes to Houston, might that be enough to get Watson back in uniform?

Speaking of Watson, the situation has to eventually come to an end, in one way or the other. The Texans deactivated the Pro Bowl quarterback for all 17 games of the 2021 season, and their attempts to identify a true successor were fruitless. There’s certainly promise in a player like Davis Mills, but on the field, he’s no Watson — leaving the Texans with a very real decision at the position when the 2022 NFL Draft rolls around. That is unless they can convince Watson to put the uniform back on, but then there’s the more important matter of his legal issues that have to be resolved as well, with the NFL eye also waiting to see how things turn out there.

For the Texans, the sooner the latter gets hammered out the better it’ll be for the organization, be it in trying to get Watson back on the field for them or acquiring what will likely be a massive amount of draft capital in trading him away to a QB-thirsty team in waiting (and there are several). However you slice it, this dark cloud of uncertainty and chaos can not be left to hang overhead for a second season.

OK, so you release future first-ballot Hall of Fame defensive end J.J. Watt, and that would look like a much worse decision had he not spent most of the year in Arizona on injured reserve. But Watt wasn’t the only key defensive piece the Texans gave walking papers to in 2021 en route to allowing 26.6 points per game this season — bad enough for fifth-worst in the entire league. The outcome of several games could’ve been altered for the better had the Texans defense been able to finish games, its inability most recently being put on display when it was on the verge of upsetting the Tennessee Titans in Week 18.

Instead, the Titans held on for the win to clinch the top seed in the AFC, while the Texans defense was forced to again hang its head and wonder: who is the star(s) of the unit going forward? There are potential breakout players like defensive end Jonathan Greenard, but the unit needs one or two cornerstone players to reverse its fortune next season. 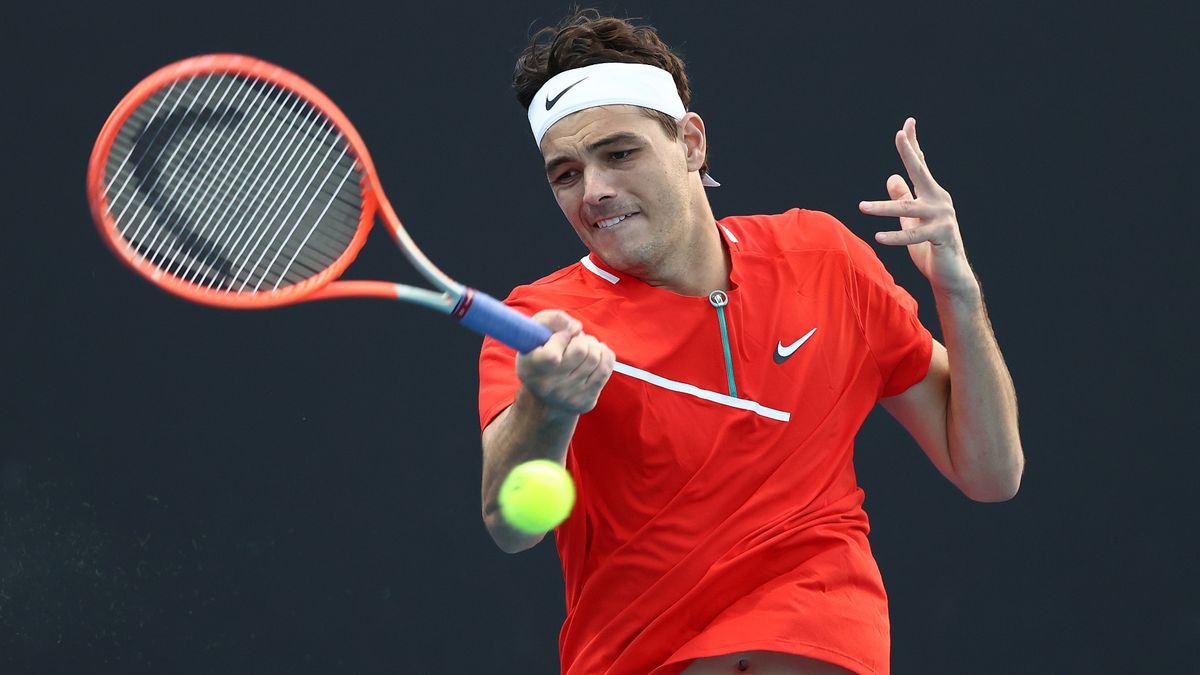 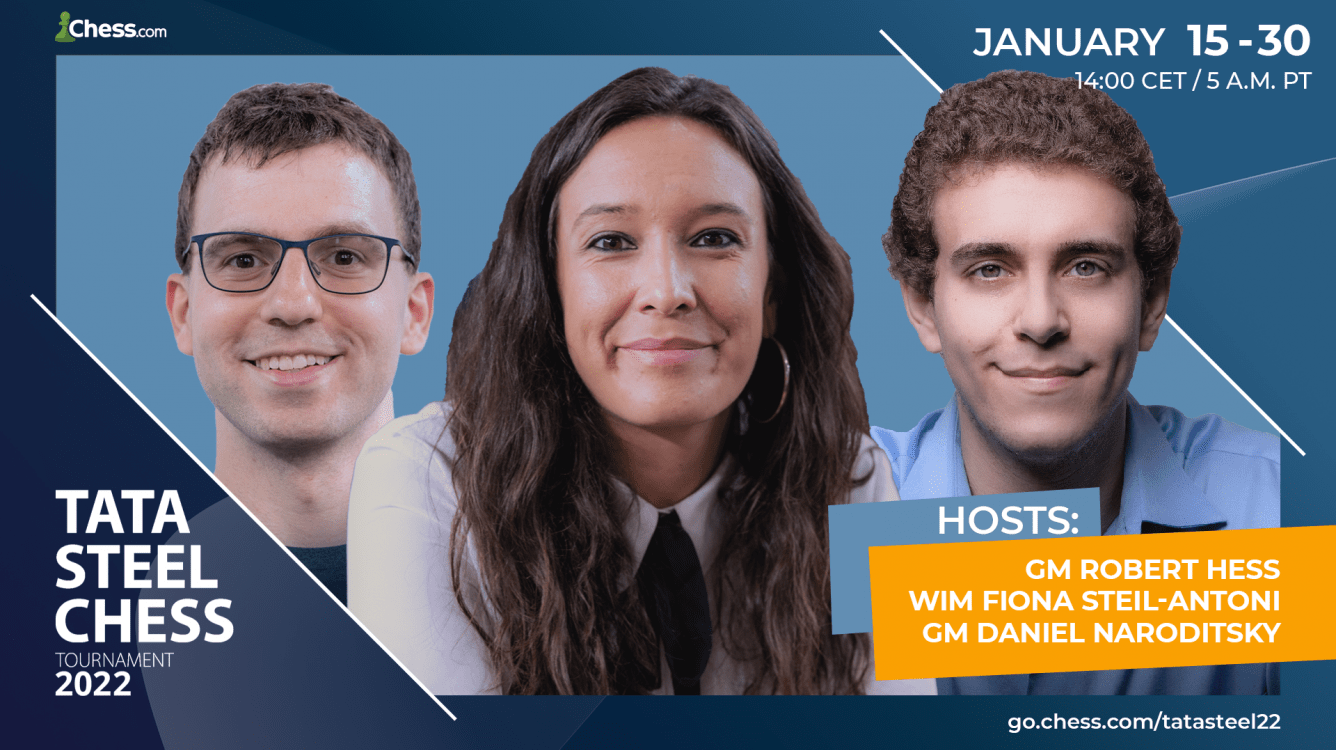 How To Watch Local Players In Divisional Round Of NFL Playoffs How to keep your pets safe and warm this weekend