How to fix the Seahawks in 2022: Keeping Russell Wilson among Seattle’s offseason priorities Like a classic band that’s a bit past its prime, the Seattle Seahawks can occasionally play the hits while reminding their fans of a bygone era. Seattle did just that in Week 18, rolling past the playoff-bound Arizona Cardinals to finish the 2021 season on a high note.

Unfortunately for Seahawks fans, performances like Seattle’s 38-30 win over Arizona did not happen with enough regularity in 2021. Despite winning four of its last six games, Seattle finished with a 7-10 record, the Seahawks’ worst mark during Russell Wilson’s run as their quarterback. The low point was during a three-game losing streak that saw Seattle score a combined 28 points while getting shut out in Green Bay. It was an especially frustrating season for Wilson, who missed three games after undergoing surgery on his throwing hand.

Speaking of Wilson, the seven-time Pro Bowler will once again be under the microscope this offseason, as his future has been a source of speculation since last offseason. Not surprisingly, the quarterback leads off our list of the following things the Seahawks need to fix in order to be a playoff team in 2022.

Wilson recently stated that his intention is to compete to try to bring more Lombardi trophies to Seattle. Despite Wilson’s recent assurances, it’s anything but certain that he will be back in Seattle in 2022. Wilson could have a change of heart, after all. The Seahawks’ brass could also decide to trade Wilson for assets while clearing themselves of a contract that is slated to pay Wilson an average of $35 million over the next two seasons.

Wilson’s future in Seattle may ultimately come down to whether or not Seattle receives an offer it simply can’t refuse. The Seahawks currently don’t have a first-round pick, so acquiring multiple first-round picks in a trade involving Wilson would probably be tempting. But this also requires Wilson having to sign off on the trade. Among the teams Wilson would have approved a trade to last offseason was New Orleans, which went 9-8 this season despite inconsistent quarterback play. This remains the most logical spot for Wilson in the event he does not stay in Seattle.

If Wilson goes, Seattle would likely look for his successor via the draft. Viable options in the draft include Pitt’s Kenny Pickett, Ole Miss’ Matt Corral and Liberty’s Malik Willis.

Upgrades on the offensive line

While he was sacked an average of 2.36 times per game in 2021 (a drop from nearly three sacks per game in 2020), Wilson was still pressured on 37% of his dropbacks this season, according to Pro Football Focus, who tabbed Seattle’s offensive line as the 25th-ranked unit in the NFL. Regardless of who is at quarterback, the Seahawks need to strengthen their offensive line entering the 2022 season, specially at the tackle positions.

Expect the Seahawks to address their offensive line in both the draft as well as in free agency. Seattle could swing big and try to land Saints offensive tackle Terron Armstead, who is expected to be one of the top available players when free agency begins on March 16. Other free agent options may include guard Laken Tomlinson, tackle Eric Fisher, guard Connor Williams, tackle Morgan Moses and guard Brandon Scherff, among others.

Seattle needs updates at each level of its defense, specifically at defensive tackle, linebacker, cornerback and on the edge. Similar to the offensive line, look for the Seahawks to beef up their defense during the draft as well as in free agency. Defenders Seattle may pursue in free agency include pass-rusher Chandler Jones, cornerback J.C. Jackson, pass-rusher Randy Gregory, cornerback Stephon Gilmore, lineman Akiem Hicks, and linebacker De’Vondre Campbell. How to order free at-home Covid test in the US? Who can get it? Read all the details here:

How to knock down Fortnite timber pines and destroy tree stumps 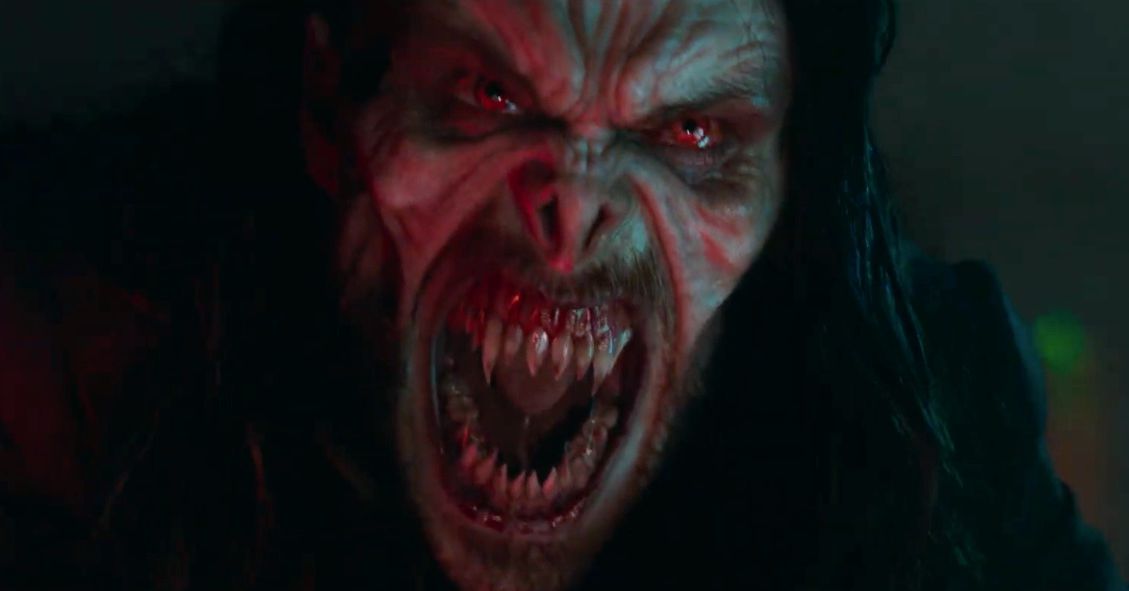 11 best vampire horror movies to watch on Netflix and beyond

What is the capital gains tax, and how big a bite does it take?