Here is a step-by-step guide on how to download the Rainbow Six Extraction Trial.

The Rainbow Six Extraction Trial gives you access to four locales, three hot-zones for each of them and the full Operator roster. However, players are only able to have two hours of gameplay using the trial and without purchasing the game.

Two hours for the entire game is no time at all. Therefore, Ubisoft has created a Buddy System where if one friend has purchased Rainbow Six Extraction, they will be granted two Buddy Passes. The player can then choose two friends who don’t own the game that will allow them to join the game for 14 days. This feature has gone live and is included with the game’s purchase.

Rainbow Six Extraction went live on Jan. 20, 2022 and is available for around $39.99. There are other editions of the game that can be purchased as well that feature different characters and bundles. For now, players can play the trial for two hours. Here is how to download the Rainbow Six Extraction trial.

The download process is fairly simple. Players should look up R6 Extraction on the platform website of their choosing. For example, if a player uses Xbox, go to the Xbox website and search for the game.

However, at the time that this article is being written, the trial is unable to be downloaded. This is most likely due to the fact that the game has just been released. Players believe that the trial will eventually be available to download in the near future. 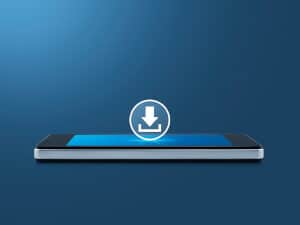 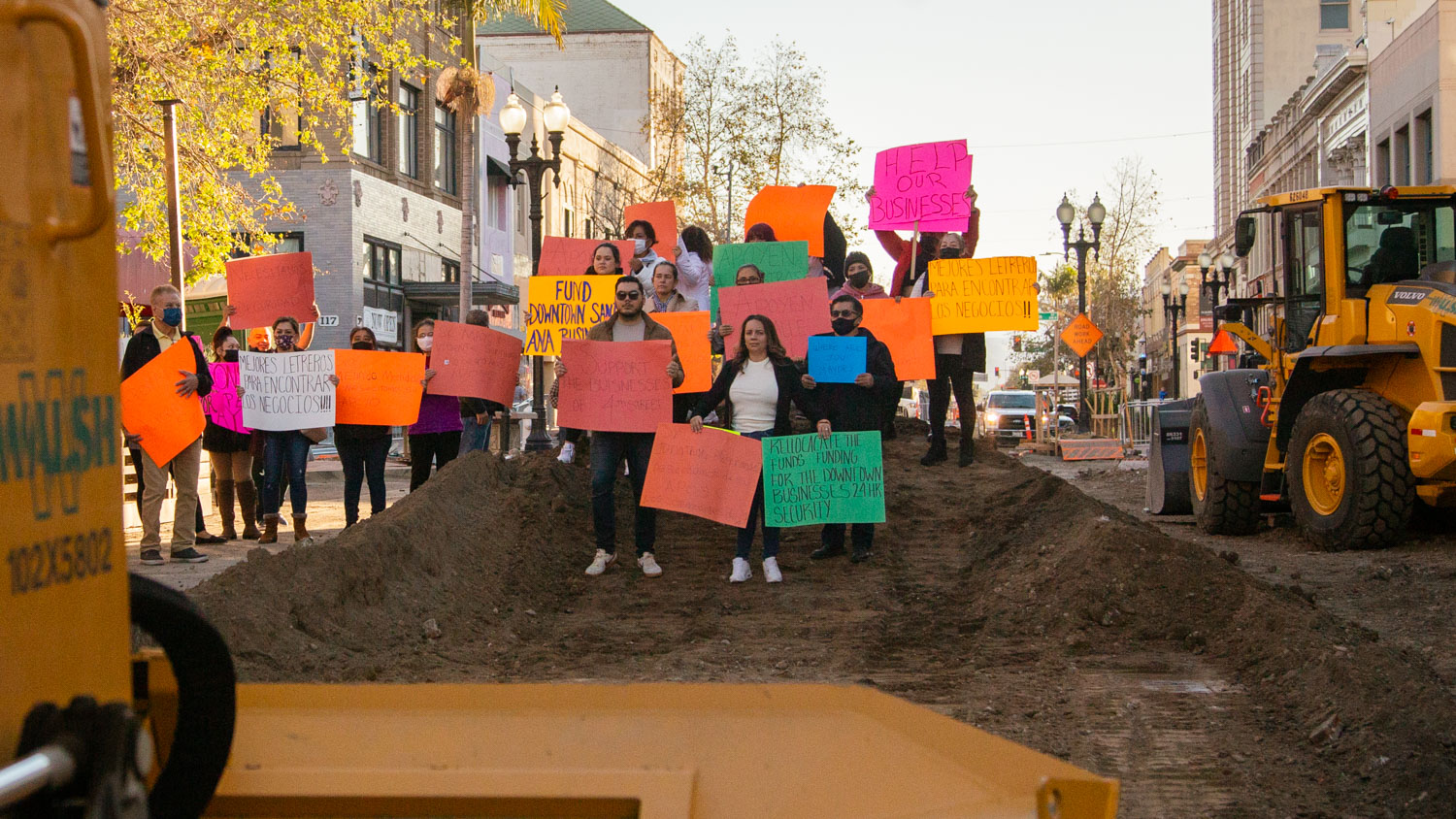 Sanctions on Russia, what is the impact on India?